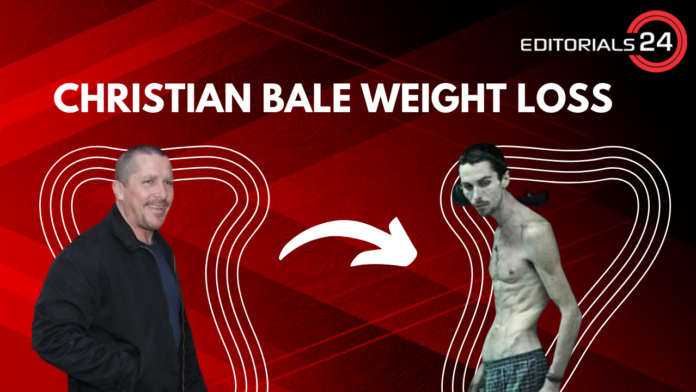 The amount of weight Christian Bale lost for his role in The Machinist is seen here. In Steven Spielberg’s 1987 film Empire Of The Sun, Bale had his first significant acting role.

He went on to play a number of other famous roles in the years that followed, including those in Little Women and Velvet Goldmine, but it was his turn in American Psycho that helped him become a household name in Hollywood. The scene drew interest from the viewers as well.

An adaptation of Bret Easton Ellis’ contentious best-seller, Bale was so dedicated to the role of Patrick Bateman that when Leonardo DiCaprio temporarily took over, he turned down other offers, confident that DiCaprio would withdraw and he would be called back.

When DiCaprio did withdraw, the filmmakers looked at other actors like Ewan McGregor, whom Bale personally called to persuade him to decline the part. American Psycho is frequently regarded as some of his best work, thus his perseverance paid off.

Later, he was given the chance to play Bateman in the 2003 film The Rules of Attraction, but he turned it down out of loyalty to director Mary Harron’s interpretation of the role. The actor continued to work on a number of unsuccessful projects in the years that followed, such as Captain Corelli’s Mandolin and the cult classic Reign Of Fire.

Christian Bale was hotly tipped around this time to be the next James Bond or Batman, but following a string of films he felt personally let down by, he took a break until making a comeback with the thriller The Machinist in 2004.

He was thus given the role of the title character, Trevor Reznik, who experiences chronic sleeplessness. When Michael Ironside, a coworker, loses an arm in an accident he causes one day, he spirals into guilt and paranoia. Christian Bale’s performance in The Machinist was fantastic, but many people were astonished by his physical change.

What Amount of Weight Did Christian Bale Lose and How Did He Do It? 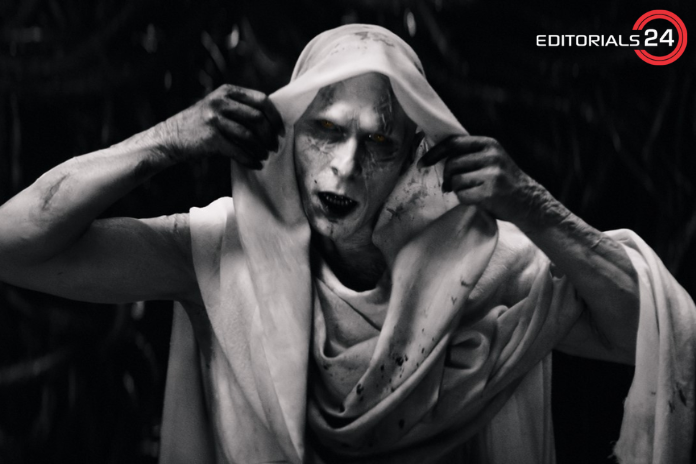 Director Brad Anderson planned to portray Trevor as being emaciated from his insomnia, but Christian Bale’s unwavering dedication to the part led him to diet for months prior to filming. He was believed to eat an apple, water, and coffee every day, along with the occasional whisky.

In addition, he smoked a lot, which caused Bale to lose 62 pounds, or four and a half stone, in weight. Although Christian Bale later claimed that his drastic weight loss led to a very “Zen” frame of mind, he weighed 120 pounds when The Machinist was being filmed. 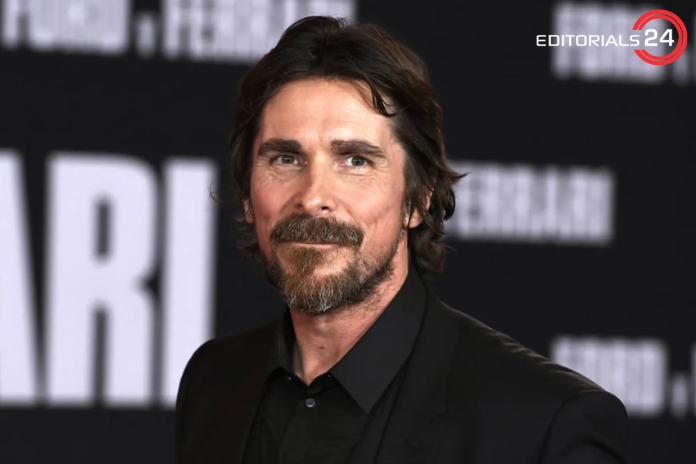 When he was just eight years old, Bale started appearing in commercials. He played himself in a fabric softener ad in 1982. In 1984, he made his stage debut in “The Nerd” on London’s West End, costarring with Rowan Atkinson, who would go on to become Mr. Bean.

For his role in Steven Spielberg’s 1988 film “Empire of the Sun,” Bale received widespread acclaim when he was just 13 years old. Later, he appeared in the cult classic musicals Newsies and Swing Kids, and he went on to land a part in the 1994 Little Women movie. In Velvet Goldmine from 1997, he portrayed Arthur Stuart.

When he portrayed serial killer Patrick Bateman in American Psycho in 1999, Christian was catapulted into the public eye. Leonardo DiCaprio replaced him in the movie for a brief period, however, DiCaprio then withdrew, and Bale was recast.

In order to obtain the “Olympian physique” the character is said to have in the book, Bale put months of research into the part in addition to months of rigorous training and tanning. His performance was praised, and it is now recognized as iconic.