What Exactly Is a PNG File? 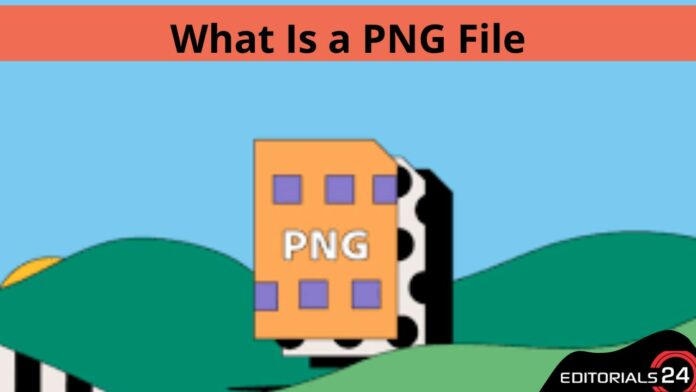 Today, JPG may be the second most used graphic file type, followed by PNG. It is easier to work with than JPG and has a few advantages over that format. What you should know is as follows…

An alternative to the marginally more well-known JPG file is the PNG format. While JPG is the preferred format for consumers, particularly for saving images in digital cameras, PNG is more common among web design experts and actually replaced the now mostly outmoded GIF format.

Here Are The Main Characteristics of The PNG Format.

Format of Choice on The Web: For rendering photos on their web pages, several websites use PNG.

Lossless: PNG has a lossless compression process, unlike several other file formats, like JPG, which produces good image quality.

Supports Transparency: For illustrators and graphic designers, having a transparent background is crucial, and PNG lets you do that. This makes it possible for erratic images, graphics, and logos to overlay background colour.

No Animation: PNG images do not support looping animations, unlike the earlier GIF format (which is also lossless).

There are countless ways to view and utilise PNG files because they are a widely used standard file type supported by almost all of the popular web browsers, file viewers, and graphic and photo programmes for Windows and Mac.

That means all you have to do to see a PNG file is double-click it, and your computer’s built-in default viewer should launch. Drag a PNG file into any web browser to view it as well (or use CTRL + O to browse for the file and then open it in a browser).

Read More: Instructions for Removing Photo Albums from An iPhone..!

You Can Also Use a Free Online File Converter Like Convertio. to Use Conversion:

2. Select the file type you wish to convert it to from the dropdown menu to the right (such as JPG).

Read More: How to Eliminate Viruses on An iPhone and iPad..!

In 1995, the PNG image format was introduced. Oliver Fromme, an IT professional, came up with the moniker PING which was later abbreviated to PNG.

The GIF format, which had already been existing for eight years when PNGs first debuted, is being replaced by PNGs as the format of choice. GIFs had a number of limitations, including the need for a patent licence and a finite colour gamut of merely 256, which lagged behind ever-advancing computer screen resolution. 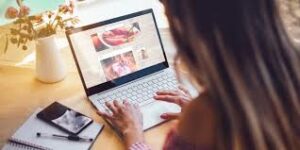 PNG files were created patent-free and had a much more comprehensive range of colours to avoid these problems. PNGs are a single-image format; unlike GIFs, they don’t support animation.

Read More: How to Upload Several Pictures at Once on Instagram in 2022

Why was The PNG Format Developed?

PNG was developed in 1995 as a free substitute for the GIF format for sending images over the internet. It overcame the drawbacks of the GIF format, which could only display a finite palette of colours and come with a patent licence.

Additionally, PNG pictures have an 8-bit transparency channel that enables the image colours to gradually transition from opaque to transparent, whereas GIF images only support totally opaque or fully transparent pixels.

Support for indexed (palette-based) 24-bit RGB or 32-bit RGBA (RGB with a fourth alpha channel) colour images is one of the additional characteristics of PNG. Additionally, the format supports grayscale and full-colour, non-indexed RGB or RGBA images.

Despite the fact that PNG is a single-image format while GIF supports multiple pictures, PNG is more popular than GIF. The GIF format, which enabled users to store straightforward animations as GIF files, contributed to the format’s online revival, particularly on social media.

The Multiple-image Network Graphics (MNG) format was developed in 2001 by the PNG Development Group in response to this restriction, although it did not gain as much traction as the GIF format.

Use Your IPhone, IPad, or IPod Touch to Scan a Qr Code & More Updates!