List of Ten Things About Wayne Brady That You Probably Didn’t Know.! 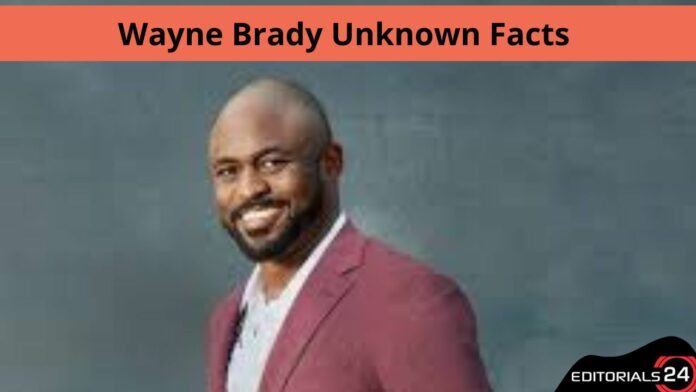 Pop star and comedy legend Wayne Brady is well-known for his accomplishments in both fields. The 90s Brady from Whose line is it anyway?, the adult Wayne Brady from The Wayne Brady Show, and the vivacious and charming Lola from Kinky Boots are just a few of the many roles he has played to great acclaim, making him a multifaceted celebrity. Wayne Brady was born in Columbus, Georgia, to a mother who was only 17 at the time, and a father who was too busy serving in the military to devote much time to raising him.

He has won numerous awards as proof of his talent as a singer and actor who can appeal to and delight audiences of both young and old. However, there is a lot that goes on behind the scenes that the general public isn’t aware of concerning this perpetually upbeat celebrity. Check out these ten fascinating details about him.

1. He Was Raised by His Grandma

After Wayne Brady’s birth in Georgia to West Indian parents, the family relocated to Orlando, Florida. His early upbringing was handled by his grandmother, Valerie Petersen, who he moved in with. To this day, Brady still considers his grandmother his mother. 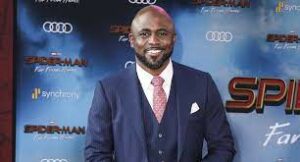 2. He Has Been Married Twice

Two wives have been a part of Wayne Brady’s life. From 1993 to 1995, he was wed to his first wife, Diana Lasso. In 1999, he wed dancer, Mandie Taketa. Maile Masako Brady, the couple’s daughter, was born in 2003. Separation and divorce proceedings between Brady and Taketa were finalized in 2007. They are still on good terms after their divorce, and Taketa has helped Brady through some tough times.

3. He Has Suffered from Mental Health Issues

Wayne Brady’s mental health has been problematic at varying points throughout his life. The bullying he endured as a child caused him to become severely anxious and eventually develop a stutter. A mental breakdown on his 42nd birthday capped off a history of clinical depression that he has battled. Taketa, his ex-wife, was a rock for him during this time, and he credits her with helping him get better.

4. He Has Won Awards

Wayne Brady has received numerous nominations and awards throughout his career. For his work on “Whose Line Is It Anyway?” he won his first Primetime Emmy in 2003 for Outstanding Individual Performance in a Variety or Music Program. After that, in 2003 and 2004, he won a Daytime Emmy Award for Outstanding Talk Show Host for ‘The Wayne Brady Show.’ 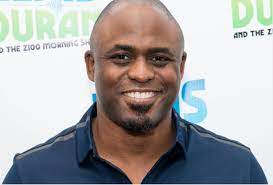 Brady took home two more Daytime Emmys. In 2014, “30,000 Reasons to Love Me” won the award for Outstanding Original Song. For ‘Let’s Make a Deal,’ the next one was in 2018 for Outstanding Talk Show Host. Brady’s rendition of “A Change Is Gonna Come” was also nominated for a Grammy.

5. He is a Broadway Star

Fan world claims that Wayne Brady is a Broadway superstar, despite the fact that he is best known for his television work. Since its November 2015 opening on Broadway, he has played both Simon and drags queen Lola in the play, which has won a Tony.

In 2004, he starred in a Broadway revival of “Chicago” in which he played the role of lawyer Billy Flynn. Along with “Hamilton,” “Rent,” “White Rabbit, Red Rabbit,” and “Merrily We Roll Along,” are just a few of the other stage shows in which he has appeared.

6. He Has Diverse Musical Tastes

Wayne Brady is an avid music listener with eclectic tastes. He used to be an avid fan of hip-hop when he was younger. But the first CD he ever purchased was the B-52s’ “Love Shack.

” Postmodern Jukebox, along with the scores to “Sing Street” and “Suicide Squad,” are currently playing in his headphones. Brady is also a big fan of the Backstreet Boys, NSYNC, and Beyoncé. 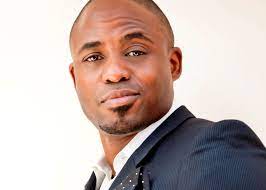 Brady claims to prefer tea over coffee due to the latter’s negative effects on his health. Contrarily, he favors fruity beverages. He prefers fruity cocktails over wine or bourbon when he goes out to a bar. He finds great joy in the absurdity of requesting an umbrella be included in his fruity cocktail.

He enjoys making ice cream milkshakes with fruit flavors at home. Pizza is one of his favorite foods, and he especially enjoys it when it is topped with pepperoni, sausage, and pepper jack cheese.

Brady has always had dogs in his home and is a huge dog fan. According to BuzzFeed, he is the proud owner of a Rottweiler named James Franco (after the actor), but he refers to the dog as Phatty.

Each morning, before he and Phatty settle in to watch the news together, he takes Phatty for a quick walk around the block so she can relieve herself. Brady did the training for his dog himself, consulting Google for advice on how to handle a new puppy. 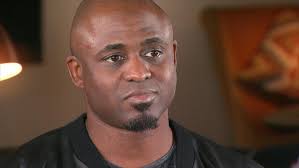 9. He Has Landed a Role in ‘Black Lightning’

Wayne Brady has been appearing as Reese Buckingham on the American soap opera ‘The Bold and the Beautiful as part of a contract since 2018. The part of Tyson Spikes/Gravedigger on ‘Black Lightning’ has been cast for him.

The premiere episode of this Salim Akil–created, The CW–produced superhero drama aired on January 16, 2018. Even though Wayne Brady won’t make his debut until 2020, the show is already in its third season.

The Richest estimates that Wayne Brady’s net worth is $10 million. His primary source of income is from his TV appearances, but he has also participated in stage productions and thus increased his wealth.