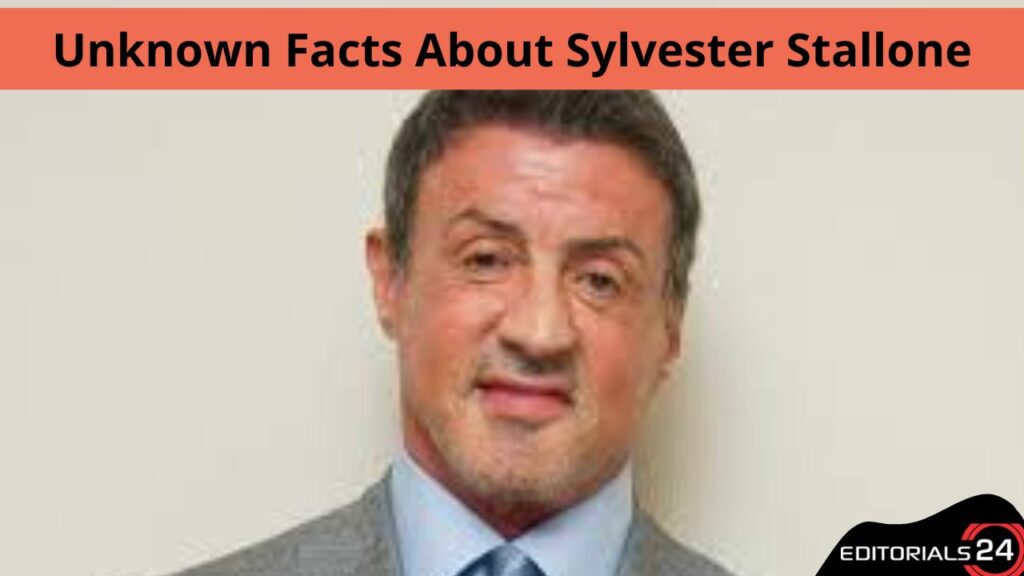 The man born Michael Sylvester Gardenzio Stallone has made his brand of muscular melodrama a mainstay of the action film genre for the past half century through his portrayal of streetwise boxer Rocky Balboa (in eight films) and haunted Vietnam veteran John Rambo (in five films).

A Pair of Stray Forceps Are Responsible for Giving Sylvester Stallone His Iconic Appearance.

Over the years, many comedians have made a living mimicking Sylvester Stallone’s lip droop and guttural baritone voice. This peculiarity of the face developed as a result of a minor birth injury. The doctor used forceps to deliver Stallone on July 6, 1946, in Manhattan.

Due to the malpractice, he suffered nerve damage that paralysed his lip, chin, and a portion of his tongue. Stallone later revealed that he was given the nickname “Sylvia” and told by adults that his brain was “dormant” because of his appearance and behaviour. Stallone, weighed down by low self-esteem, turned to bodybuilding and then performing as a means of rising above what appeared to be a general consensus of low expectations. 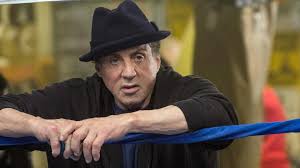 Stallone graduated from high school while living with his mother in Philadelphia despite a troubled childhood in which he was expelled from multiple schools. Then he enrolled at American College in Leysin, Switzerland, where he sold hamburgers and worked as a gym instructor and a dorm bouncer. There, he developed a passion for the stage, which led to a career in both acting and writing.

Stallone finished his degree at the University of Miami and then moved to New York to try to make it in the film and television business. Stallone cleaned lion cages and worked as a movie theatre usher to make ends meet while he was on the audition circuit. His attempt to sell scalped tickets to a patron led to his dismissal from the theatre. As for Stallone, the customer actually turned out to be the theatre’s owner.

Stallone experienced the hardship of a broken family early on. Francesco Stallone, the patriarch and owner of a beauty parlour, reportedly had no qualms about handcuffing his son when he was a child.

(On the hood of his father’s brand-new car, Stallone was once caught swatting flies with a lead pipe.) Jackie Stallone, his mom, who he once said was “half-French, half-Martian” “—later developed an enthusiasm for rumpology or the analysis of buttocks for insight into the character and the future. 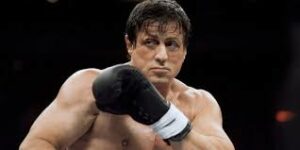 Stallone, then a struggling actor, was convinced to strip down for the 1970 softcore adult film Party at Kitty and Stud’s, which was not as explicit as other sex features of the era. Stallone was sleeping in a bus shelter at the time, despite his initial reluctance to take the role.

His two-day commitment for $200 was accepted. Producers made use of the now-valuable footage from the film and re-released it in 1978 under the title The Italian Stallion after Rocky’s massive success in 1976. In 2010, the director sold the 35mm negative and all international distribution rights to the film on eBay for $412,100.

Stallone wanted to be an actor and a writer, so he took up the pen as well. Following a string of scripts, he penned the novel Paradise Alley, which follows two brothers as they enter the ring of professional wrestling in Hell’s Kitchen.

Before deciding to adapt the novel into a film, Stallone finished writing the novel. At long last, in 1978, Paradise Alley made it to theatres. This novelization-like book came out in the same year.

The Rambo Animated Series Was Not a Favourite of Sylvester Stallone’s.

Stallone was inundated with Rambo merchandise after the success of First Blood in 1982 and Rambo: First Blood Part II in 1985. In 1986, he expressed his displeasure with the use of the psychologically scarred war veteran to sell toys to the Chicago Tribune. I had no choice,” he admitted. I didn’t try to stop it because I don’t own the licencing rights, but it happened anyway.

Stallone was unfazed by the fact that his character Rambo had been watered down in the 1986 animated series Rambo: The Force of Freedom. They tell me they’re adapting Rambo into a kid-friendly cartoon show where he does good deeds on Saturday morning TV.

That’s not Rambo, and more importantly, they tell me I can’t stop them because it’s not really me they’re using. It looks like someone else, but I played that role.” There was only ever one season of the show. 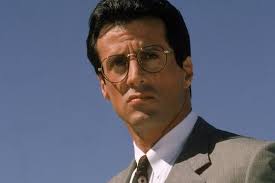 Sylvester Stallone Didn’t Anticipate Rocky’s Success for As Long as It Has Lasted.

Stallone has made some firm statements about the Rocky franchise over the years. The series now consists of eight films, with two spin-offs (Creed (2015) and Creed II (2018)) added in. When asked by film critic Roger Ebert in 1979, before the release of Rocky II, Stallone said the series would end with Rocky III. He said, “Rocky IV will never happen.” “Put a stop to this right now. Stallone told Interview magazine he was done in 1985 while filming Rocky IV.

“Oh, this is it for Rocky,” he sighed. Since I have no idea what happens to you after you defeat Russia in battle. After the success of Rocky, V was released in 1990, Stallone said, “There is no Rocky VI. He has reached the end of the road. Following the 2006 release of Rocky Balboa, Stallone once again said he was done with acting. He declared to the public, “I couldn’t top this.” Ten more years would pass before I could get going, and by then, come on.

Creed didn’t come out until nine years later. After the release of Creed II, he said his “final farewell” to the character in an Instagram post. Stallone explained an idea he had for a sequel that involved Rocky befriending an immigrant street fighter in July 2019, saying, “There’s a good chance Rocky may ride again.” A ninth instalment in the film series.

They Wanted Sylvester Stallone to Play the Lead in Beverly Hills Cop, but He Turned It Down.

The original plan was to cast Stallone as Axel Foley in the 1984 film Beverly Hills Cop, which would have been one of the more intriguing recasting decisions in Hollywood history. Stallone rewrote the script to emphasise the action as Detroit police officer Foley rampages through Beverly Hills in search of the people responsible for the death of his friend.

Stallone said his version was like “the opening scene from Saving Private Ryan on the beaches of Normandy,” with the climax being a race between a Lamborghini and an oncoming train. The makers made a different choice. It was a smashing success for Eddie Murphy. His ideas for a corrupt police officer would be used by Stallone in his 1986 film Cobra. 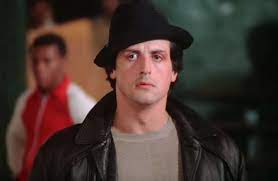 Stallone and Richard Gere, who was a relative unknown at the time, played 1950s gangsters in the film The Lords of Flatbush, which was released in 1974 and reportedly caused tension between the two actors.

Stallone recalled how Gere angered him by being too physical during rehearsals and, worse, by getting mustard on Stallone during a lunch break. Stallone became enraged and demanded the director make a decision between keeping one of them on and firing the other. Gere was fired, and Perry King took his place on the team.

Arnold Schwarzenegger Once Duped Sylvester Stallone Into Starring in A Commercial Failure.

Stallone has made no secret of his rivalry with Arnold Schwarzenegger, another iconic action star of the 1980s. Stallone told a journalist in 2014 that Schwarzenegger was to blame for the failure of his 1992 film Stop! Or My Mom Will Shoot. 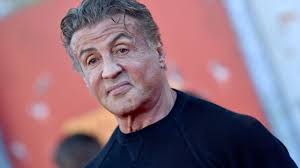 He explained, “After hearing that Arnold wanted to do that movie, I said I wanted to do it as well.” He played a trick on me. Ever since he was a kid, he’s been a smarty pants