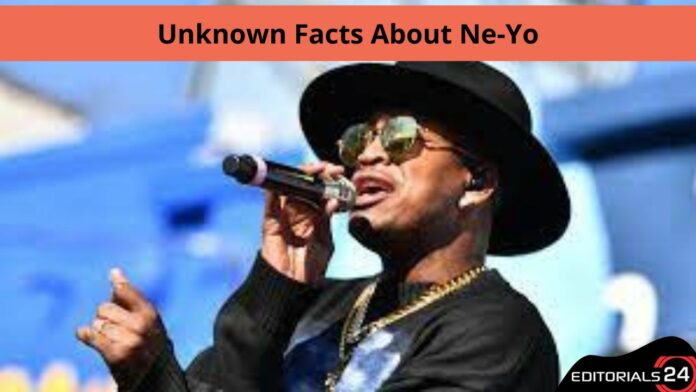 Since the release of his debut album, In My Own Words, in 2006, the delightful artist we don’t actually know as Shaffer Chimere Smith has been killing it in the music industry. In point of fact, he had already established himself as a prominent songwriter years before then, having collaborated with Mario on the song “Let Me Love You,” which became a massive hit in 2004.

In a nutshell, Ne-Yo has been killing it in the music industry for more than a decade, landing acting roles in films like Battle: Los Angeles and Red Tails as well as on television shows like The Mindy Project. However, there is still a great deal about him that you are unaware of.

1. He Took His Stage Name from A Character in The Movie the Matrix.

It is possible that the origin of Ne-Yo, who was inspired by Neo from The Matrix and was portrayed by Keanu Reeves, is not all that strange. However, Smith did not choose that alias for himself out of the blue one day.

In point of fact, it was produced by rap artist Deon “Big D” Evans, also known as “Big D the Impossible.” According to Evans, Ne-Yo views music in the same manner that Neo views the matrix. Evans began calling him “Ne-Yo” in response to this comparison, and the term gradually became popular. 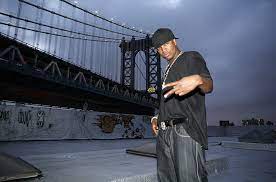 In the 1990s, Ne-Yo, who was known by his stage name GoGo at the time, together with three other buddies launched a band known as Envy. Even more impressively, they performed at Showtime at the Apollo.

However, they all acknowledge that their nervousness got the better of them that night, and the audience jeered at them both during and after their performance. In retrospect, Ne-Yo is able to laugh at a painful experience, despite the fact that he acknowledges the anguish it caused at the time. 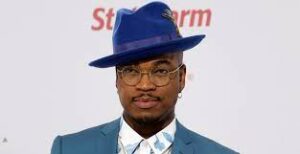 3. He Was Responsible for Writing and Performing the Song that Became a Success in Disney’s The Princess and The Frog.

The lone single released from the music of the animated picture was titled “Never Knew I Needed,” and it was included during the closing credits of the movie. The lyrics of the song focused on the love that the two main characters, Tiana and Naveen, had for one another.

4. when He Was a Child, Sammy Davis Jr. Was His Greatest Hero.

When Ne-Yo was a teenager, he and all of his pals were obsessed with imitating Michael Jackson’s dance skills. During this time, he was focusing his attention on Sammy and the other members of the Rat Pack. Later, he would say that “something about Sammy’s swagger really did it for me.

” It’s not that I wanted to imitate his vocal style; rather, I wanted to emulate who he was as an artist and performer on stage. He was an exception to the rule.” 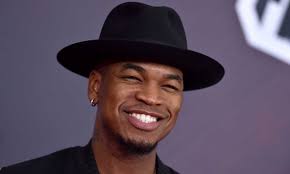 5. He Has Penned a Great Number of Songs for Performers of Other Genres.

Yo doesn’t write songs under his own name. Nope. Beyoncé (“Irreplaceable”), Jay-Z (“Hollywood”), Jennifer Hudson (“Spotlight”), and Rihanna (“Hate That I Love You,” “Russian Roulette,” Take a Bow,” and “Unfaithful”) are just a few of the artists whose songs he has written or co-written. Because the man possesses such a high level of talent and competence, he has an abundance of singles.

Do you enjoy dancing as much as we do? Watch the World of Dance competition on NBC on May 30 at 10 p.m. central time to witness some of the most talented dancers in the world compete for a staggering $1 million prize. Do not miss out on this definitive source for all things NBC World of Dance by missing out on exclusive interviews, performances, and other content.

Sicario 3 Release Date: Everything You Need To Know!