The Top 10 Most Shocking Facts About Marilyn Monroe! 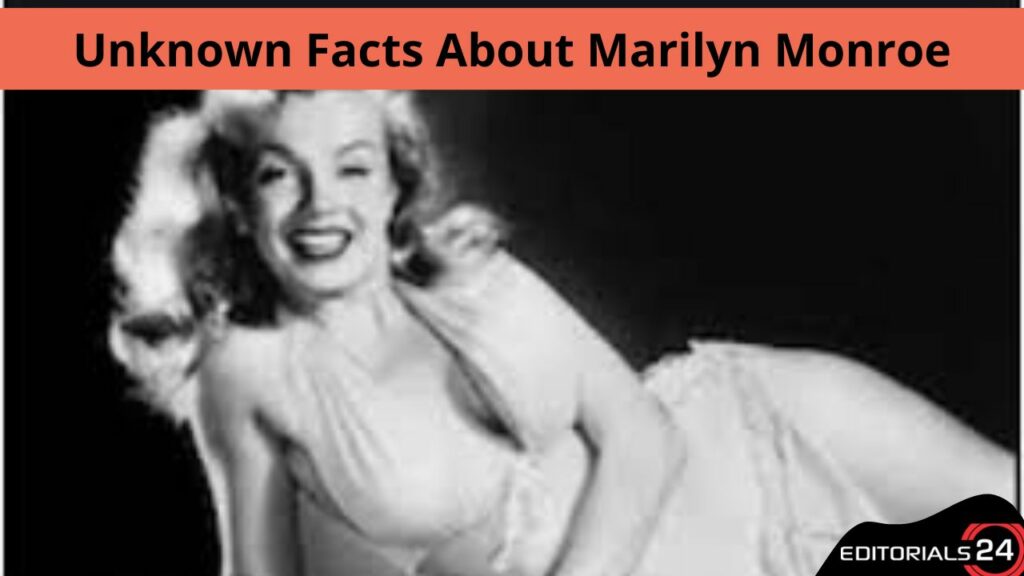 Among the most renowned figures of the 20th century, Marilyn Monroe stands out. She also has a beautiful singing voice. She had a rough upbringing after being born in 1926.

A lot of people are surprised to learn that Marilyn, despite her widespread fame, never took home an Oscar. While she was alive, many people’s opinions of her talent level were negative, which led to her receiving little compensation.

Several of the great films she appeared in showcased her grace and beauty. Even though many of her coworkers saw only her blonde hair, she had many other distinguishing features.

Marilyn’s comedic performances won her numerous fans both in and out of the movie industry. As time passed, Marilyn rose to become a historical icon in her own right. In Hollywood, she was active for a full decade. Her sudden death at age 36 stunned many people and was shrouded in mystery.

Here I will list the top ten most astonishing things I discovered about Marilyn Monroe.

Like Marlene Dietrich, Marilyn Monroe used her time during WWII to perform for the armed forces. Marilyn was a teen wife and worked in a factory producing military drones at this time.

One photographer, on the lookout for people to photograph in order to motivate the troops, found Marilyn and made her his muse. Some of the suggestive images she captured were distributed to the troops in Korea. 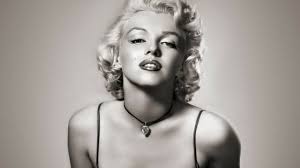 She forwent the rest of her honeymoon with her second husband to serve in Korea. In her four days there, she performed ten gigs. Monroe thought this was the most wonderful thing that had ever occurred to her.

2. Marilyn Monroe Was Sent to Foster Homes by Her Mother.

In contrast to most people, Monroe did not have the opportunity to be raised by both of her parents. Her mother’s mental illness necessitated placing Marilyn in a foster home.

This was the primary cause of Monroe’s mother’s lengthy stays in institutional care. Monroe was first placed in an evangelical Christian foster home.

In Hawthorne, Monroe was looked after by Albert and Ida Bolender. They hosted her for a total of six months. On the weekends, her mom would come to see her.

In 1934, Marilyn’s mother acquired a modest home in Hollywood and the two of them temporarily moved in together. Her mother was admitted to the metropolitan state hospital, so their visit was cut short.

3. Marilyn Monroe Had a Stutter.

Monroe’s living arrangements kept shifting as time progressed. She was sexually molested during her 16-month stay with a single family.

She became timid, and distant, and even began to stutter as a result of her experience. Monroe initially resided with one family in 1930, but by 1935 she had already been placed with another family before being transported to an orphanage in Los Angeles.

Unfortunately for Monroe, she did not enjoy her stay because she felt lonely. A judge appointed one of her foster mothers as her guardian.

From a young age, she had a burning desire to perform. For her to escape the foster care system, she was often sent to the movies. She found great allure in the idea of acting as a means of evasion from her everyday life.

4. Marilyn Monroe Got Married to Avoid Being Sent Back to The Orphanage.

Monroe’s first spouse was Jim Dougherty, whom she wed when she was just 16 years old. She did it to save herself from being sent back to a foster family. The duration of her first marriage was four years.

Monroe was going to miss his foster family a lot when they upped and moved to Mountain State. So that she wouldn’t have to return to a foster home, Monroe wed James Dougherty, four years her senior.

The stereotype of Marilyn Monroe as a blonde dunce persists. That she was an avid reader was a secret she kept from most. Monroe amassed more than 400 volumes in her library during her lifetime. The books in her collection were all best sellers. Famous authors including F. Scott Fitzgerald, John Steinbeck, and Tennessee Williams are included.

The books on her shelves covered a wide range of topics and all appeared to be first editions. Photographers who captured her in the act of reading were also among her favorites. Her method for selecting books was to flip through them until she found one she liked, and then purchase it. 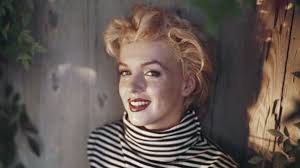 6. She Was Not Very Pleasant to Work With.

After Monroe began to see her own success, she became difficult to collaborate with. Those who had the opportunity to work closely with Monroe described her as “unpredictable.”

Often she would be late to shoots and end up flubbing her lines. Everyone was kept waiting for Monroe. Her mental health was speculated to play a role in her recent erratic behavior. She wasted countless bucks on the productions since she was consistently late and absent. She was let go from the cast of this movie.

Because she never altered her behavior, she was never allowed to move on to the next set. When Monroe saw the cameras, she became nervous and often forgot her lines.

Monroe, despite her Hollywood success, was an insecure, fragile person. Without her acting coach’s green light, she couldn’t take on any new roles.

7. Marilyn Monroe Had Her Acting Contract Canceled Because She Refused Sexual Advances.

Some of Monroe’s early acting roles were obtained in exchange for sexual favors. A lot of powerful people in Hollywood would utilize that to cast her in movies.

She finally said no when a business executive tried to get her to sign a contract on the condition that they have sexual relations. They ended up terminating her contract when she rejected him.

Monroe lost everything in 1949, despite her fame and beauty. For financial reasons, she was coerced into taking some really revealing photographs.

8. Monroe Did Not Have It Easy in Hollywood.

Soon after Monroe arrived in Hollywood, she hired a casting couch. The casting director was instrumental in getting her training and subsequent roles.

She worked hard for years before she became famous in Hollywood. In fact, most helmers didn’t think she had many talents. Monroe was confident that she would be a success in Hollywood even though her film contracts had already expired.

9. Marilyn Monroe Was Being Watched by The Fbi.

Monroe’s numerous trips to Russia during her engagement with Miller prompted suspicion from the FBI.

After Monroe’s death, her home was remodeled, and there, in plain sight, was a government-grade phone tapping device that had been installed throughout the entire house. 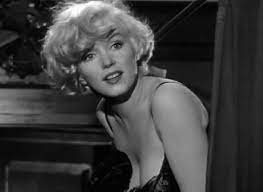 10. Monroe’s Last Wish Was to Have Flowers Delivered to Her Grave.

Her dying request to her beloved DiMaggio was to have weekly deliveries of roses made to her tomb. For twenty years, he held true to his word. Due to his grief over Monroe’s death, DiMaggio did not remarry. In his last breath, he expressed hope that he would soon meet Monroe again.