10 Weird Facts You Need To Know About Kylie and Kendall Jenner! 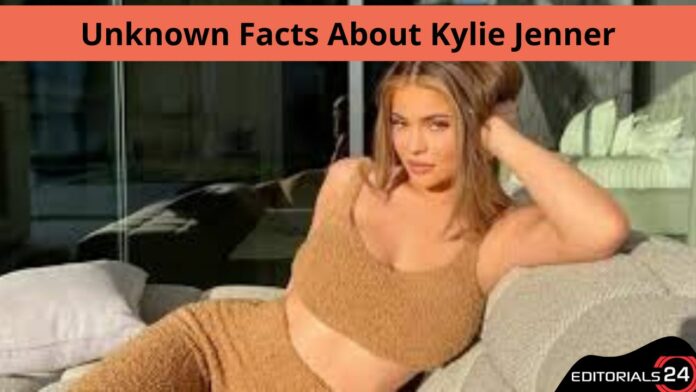 As the youngest member of the Kardashian-Jenner family, Kylie has gotten off to a great start, amassing a large fan base and keeping her audience entertained with updates on her life and exciting them with big surprises. She is the creator and CEO of Kylie Cosmetics and has starred in keeping !’s Up with the Kardashians since 2007.

In 2019, Jenner became the youngest self-made billionaire in history, surpassing Mark Zuckerberg, CEO of Facebook, who reached that milestone at the age of 23.

Kylie Cosmetics, worth an estimated $900 million, was owned entirely by Jenner. She reached an agreement with Coty Inc. to sell a majority stake in the company in just 7 months, at a price that put the business at a $1.2 billion valuation. Jenner earns the annual median wage in the United States of $48,328 in less than two and a half hours.

What?! You might end up feeling totally befuddled after reading this. Despite her success in the cosmetics industry, the “lip kit queen” prefers to go makeup-free on a daily basis. In an interview, Kylie said that she doesn’t find women who wear a lot of makeup to be attractive.

2. Her Net Worth has Made her the Youngest Billionaire Ever Indeed.

Forbes has officially named Kylie Jenner the “Youngest Self-Made Billionaire” due to her net worth of over $1 billion. Kylie, at the tender age of 21, has already been dubbed the wealthiest in the game, thanks to the success of her numerous business endeavors, such as her Cosmetic and Skin lines and her highly lucrative Instagram posts. She actually has more money than Facebook’s Mark Zuckerberg. 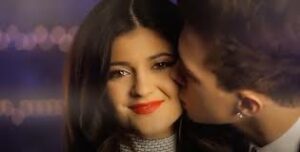 3. She’s the Messiest in Her Family

Both Kendall and Khloe have revealed that Kylie is the messiest of the three sisters on The Ellen Show. The young star turned her room upside down to find the perfect outfit for her recent reality show, Life of Kylie!, making no attempt to hide her untidiness.

4. Her Role Model Is Lady Gaga

In a surprising turn of events, Kylie doesn’t idolize Kim but rather the singer Lady Gaga. After an Alexander Wang fashion show, the Mother Monster offered Kylie some words of wisdom on the subject of fame. According to Vogue, Kylie said, “She came up to me and was like, ‘I think you’re so amazing, and whatever you’re doing, people are just obsessed with it.’ and she basically told me to not change.”

5. Kylie Is a Terrible Driver

I mean, she obviously has her flaws, but who does? The Insta-Queen was involved in a car accident just three weeks after getting her driver’s license (thankfully no one was harmed). Kylie was also issued a speeding ticket only a few short months later. 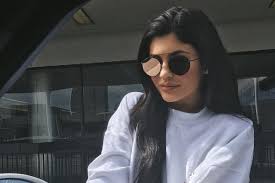 Kylie’s go-to is coconut oil, an inexpensive, all-natural ingredient that she uses to whiten her teeth. Pardon us while we quickly run to the pharmacy.

Even if it takes you a hundred tries, you’re not alone in the struggle to perfect the art of the selfie. Kylie has admitted that she takes around 500 photos before she gets the one she wants. When she sees the barrage of criticism on that post, she will likely remove it.

8. Kylie’s Life Goal Is to Own a Farm

Although she portrays herself as someone who thrives in the fast-paced environment of a major city, the young Jenner revealed in her latest series that her true dream is to own a farm. This year, she even went to see one, but she just isn’t ready to take on that kind of responsibility just yet. We can imagine that having a child and expanding a cosmetics empire would put a strain on each other. 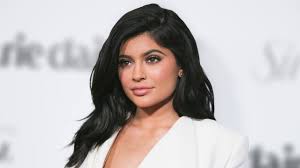 It’s common knowledge that Kylie is a junk food lover with a high metabolic rate that many young women would give anything to have. Contrary to popular belief, she does not enjoy chocolate cake. Extra for us, I suppose…

Kylie’s big break in the modeling industry in 2015 was thanks to her brother-in-law Kanye West, but when she signed a Puma deal in 2016, she left him feeling enraged. Kanye, who saw Kylie as integral to his brand, took to Twitter to tell Puma, “there will never be a Kylie Puma anything!” It’s on me if anything happens to them! Kylie is definitely rooting for Yeezy. Obviously, he was incorrect…