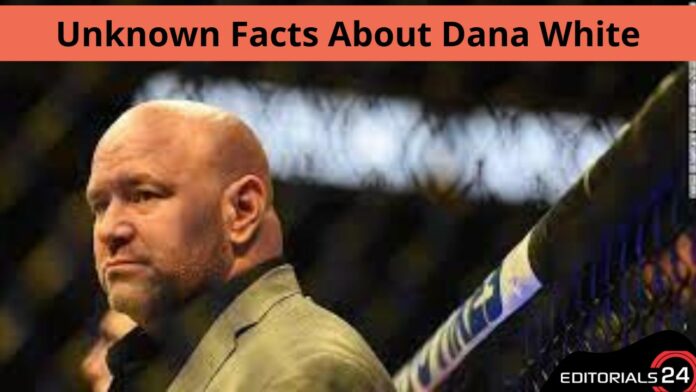 One of the most well-known and influential people in MMA history is UFC president Dana White. White hasn’t looked back since he helped the UFC achieve dominance in the early 2000s.

He has a large following of supporters as well as a sizable following of opponents who would give anything to see him removed due to his outspoken and occasionally polarising demeanor.

Even though he has been the face of the biggest MMA organization in the world for more than 20 years, there are still a lot of things about the UFC president and CEO that fans don’t know.

Dana White was a boxing coach before becoming the president of the UFC and promoting big matches. White was hired after dropping out of college, largely as a result of his prior experience as a young fighter.

To be fair, White wasn’t at all like Freddie Roach. It’s a fun fact, but he was mostly a boxercise instructor rather than a real coach.

9. the Mob Drove Him out Of Boston.

Dana White claims that he got into a few problems with infamous gangster Whitey Bulger while he was still living in Boston. He was actually driven out of town by the mobster, and after receiving threats for money, he relocated to Las Vegas. 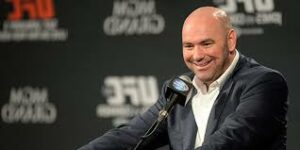 White began his career in mixed martial arts (MMA) as a negotiator, not as a UFC representative. Tito Ortiz, the UFC light-heavyweight champion, and Chuck Liddell, Ortiz’s friend and training partner, were both managed by White.

The fact that White was managing Ortiz and Liddell gave him the opportunity to learn that the UFC was also looking for new owners. White then informed his friends Lorenzo and Frank Fertitta of this development. The brothers quickly acquired the business, appointed White as president, and the rest is history.

7. White and Tito Ortiz Almost Engaged in A Boxing Match.

The conflict between Tito Ortiz and Dana White peaked in 2007. In fact, Ortiz and White’s feud became so heated that a full-fledged boxing bout was almost inevitable.

White apparently put in a lot of training for the fight, but it never happened. Regardless of who is to blame, it is unfortunate that we were never able to witness White and Ortiz settle their score through physical combat. White blames Ortiz for the bout not happening, and Ortiz blames White. 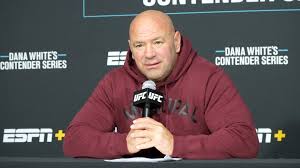 6. His Family and He Don’t Get Along Well.

Even while Dana White is well-liked by many fans and combatants, his connection with his family, particularly his mother, isn’t the best.

“Dana White, King of MMA: An Unauthorized Biography,” a book written about Dana by White’s mother, was published in 2011 and contains numerous obscene claims. Notably, as the UFC took off and gained steam, White turned his back on his family and friends.

In 2020, Dana White was embroiled in a bizarre scandal that went unreported. White allegedly appeared in a sex tape with a Brazilian woman in 2013 without his knowledge. The woman’s boyfriend allegedly tried to blackmail White by demanding money in exchange for keeping the tape from leaking. The result was that the man was charged with a crime.

The two subsequently filed a lawsuit against White, alleging that White attempted to buy the man’s guilty plea. White categorically disputed this, and a few months later the claim was swiftly dropped.

4. He Is Close with The Late President Donald Trump.

For former US President Donald Trump, Dana White has been a vocal supporter. White and Trump have been friends for well over twenty years, so it goes beyond the fact that White supports Trump’s political views.

The two became friends because in the early 2000s, when the UFC had trouble finding venues for its events, Trump was happy to host them at his Trump Plaza property. 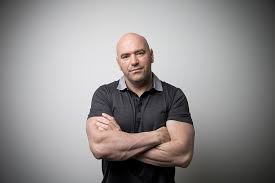 Dana White has long been known for his love of casinos and has jokingly called himself a “degenerate gambler.” White is actually pretty skilled at the tables, though, and it has previously landed him in trouble.

White claims that the Palms Casino in Las Vegas had already blacklisted him because of his one-night jackpot of $1.6 million. They effectively banned him by giving him a specially produced UFC championship belt.

White received a formal Meniere’s Disease diagnosis in 2012, which is a neurological condition that impairs hearing and causes intense ringing in the ears. The illness has been compared to “vertigo on steroids” by White.

It was only meant to be the start of White’s boxing promotional career when Conor McGregor took on Floyd Mayweather in the ring in 2017. As the parent business of the UFC, Zuffa, White intended to debut “Zuffa Boxing.”

AARP: What Is It? Where Can You Play AARP Games And How?