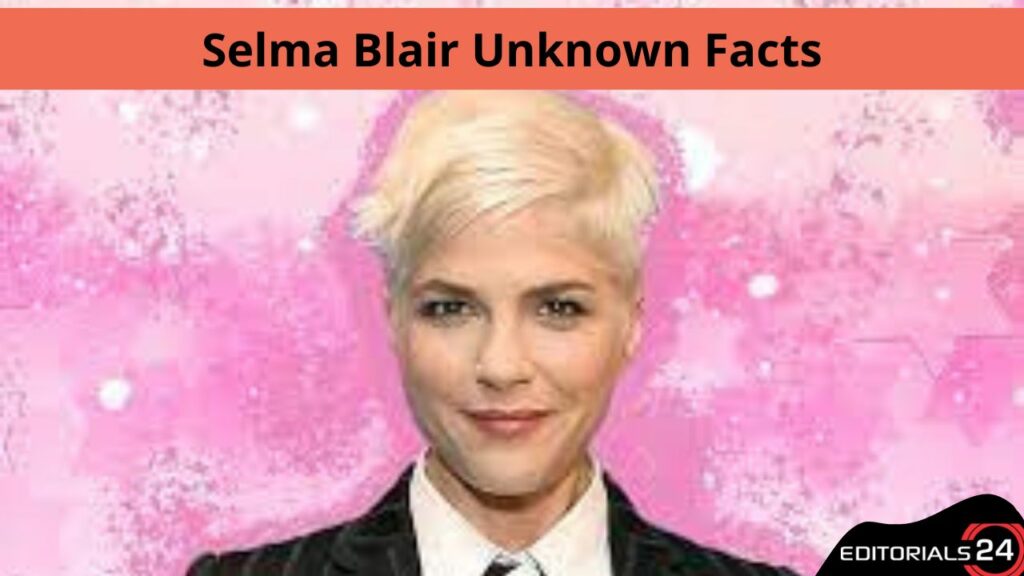 In her incredibly good book “Mean Baby,” actress, activist, and Jewish mother Selma Blair says, “The position of Judaism in my family was a hard issue.”
She does ultimately say, “I am and always will be Jewish,” though.

The acclaimed actress and TV personality, known for her work in the cult classic “Cruel Intentions,” the “Hellboy” series, and shows like “Anger Management” and “American Crime Story,” takes readers on an emotional, surreal, and exquisitely crafted journey through her life.

She navigates her journey with the labels she was given as a child and even as an infant, beginning with her tumultuous I

nfancy. It details her struggles with multiple sclerosis’s early symptoms and eventual diagnosis.

about her battle with alcoholism and the joys and challenges of being a parent with her son, Arthur Saint Blake. However, it’s just as profound as it is weird. There are crystals, mystics, and an entire chapter devoted to Selma’s habit of awkwardly biting people.

Unexpectedly, the novel is Jewish. Lawyer Elliot Beitner, Blair’s father, was Jewish. When Selma was 23 years old, he and her mother got divorced, and she made the decision to give up his last name. With a Jewish father and an Anglican mother, Blair’s mother had a complicated connection with Judaism. Blair remembers how her mother would both tell her “that I needed to be Jewish” and “that I could never be [a Jew]”.

In “Mean Baby,” which you should definitely read — however, I highly suggest you listen to the audiobook version because Blair gives one hell of a dramatic performance to it, here are nine Jewish truths about the amazing actress. Seriously, make sure you have a box of tissues close at hand while you listen.

Let’s Learn More About Her and Her Life, Then! 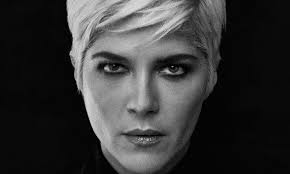