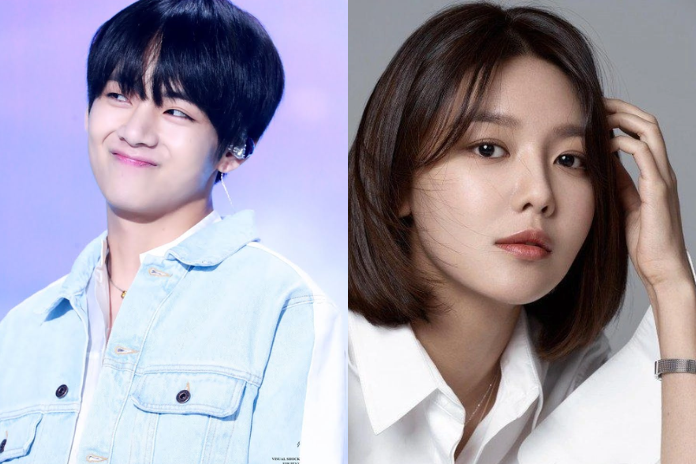 Some Korean celebs are compelled to follow strict diets and reduce weight in order to adhere to Korean beauty standards. But occasionally they overstep the mark and worry their supporters. And these Korean celebrities were effective in putting on weight and improving their appearance.

Korean celebrities that put on weight to be more beautiful 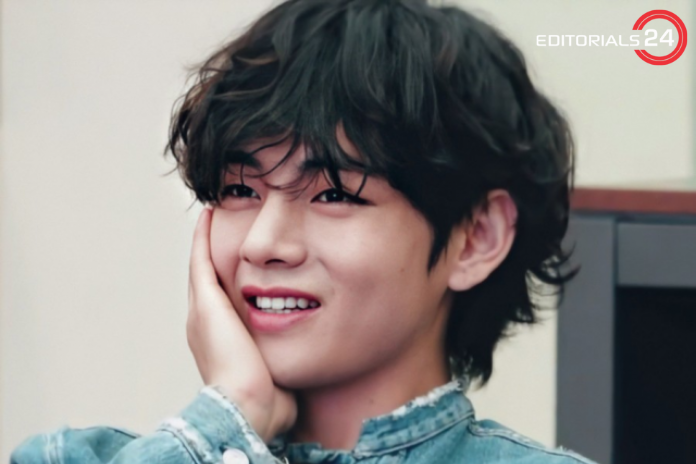 BTS V, or Kim Taehyung, appeared to be incredibly slender during the BTS debut era. BTS V, however, has seen a tremendous transformation as a result of gaining weight and caring for his appearance.

He is consequently referred to as one of the most appealing and stylish Korean stars of the present. It makes sense that he was invited, together with Park Bo Gum and BLACKPINK Lisa, to the most recent “CELINE” show at “Men’s Paris Fashion Week.” 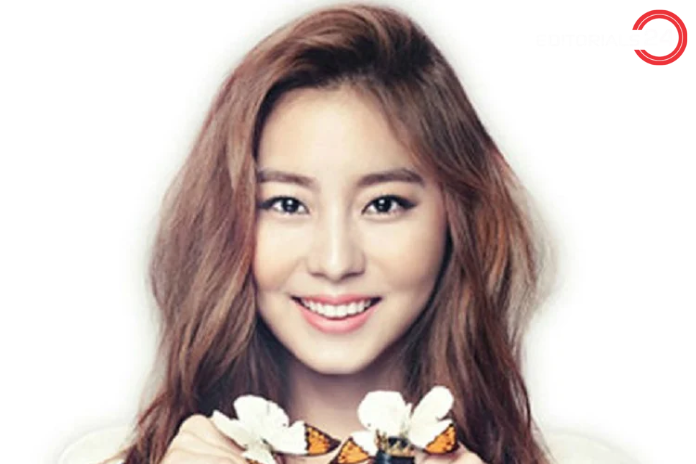 UEE, one of the most popular idol-turned-actresses in Korea, once received a warning for having a too-svelte figure in the “Manhole.” Her most recent roles, though, in “Ghost Doctor” and “House on the Wheels,” are stunning. She put on more than 8 kg and regained her attractiveness and attractive body. 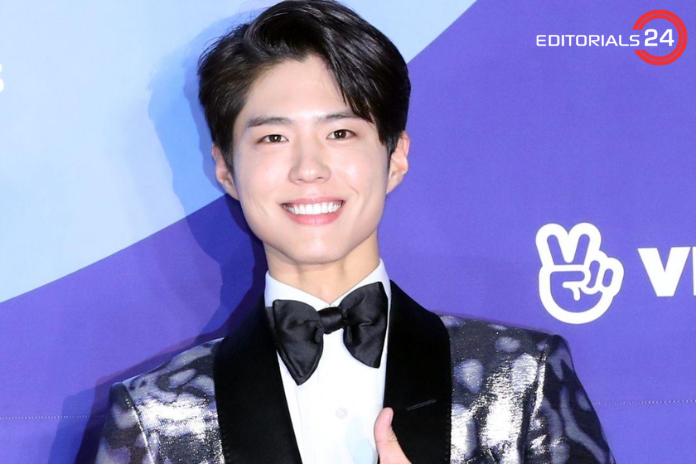 Park Bo Gum appeared leaner before 2016 than he does now. Even though there were no objections at the time, his supporters won’t mind if he gains a little weight. Park Bo Gum is considerably brighter and healthier than in earlier dramas and films. 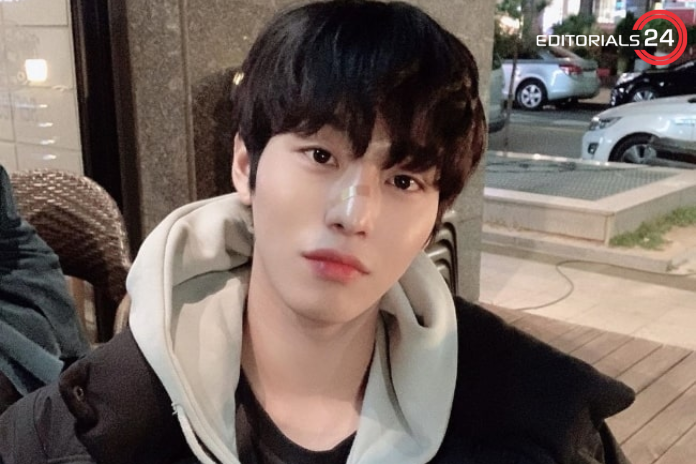 Ahn Hyo Seop didn’t appear as stunning in “Still 17” as she did in “Lovers of the Red Sky” and “A Business Proposal.” He was so skinny that the crowd “ignored” his beauty.

He is one of the Korean celebrities, nonetheless, who has finally improved his appearance by putting on weight. Ahn Hyo Seop had a stunning transformation, and the Korean entertainment industry adopted him as one of its national male gods. 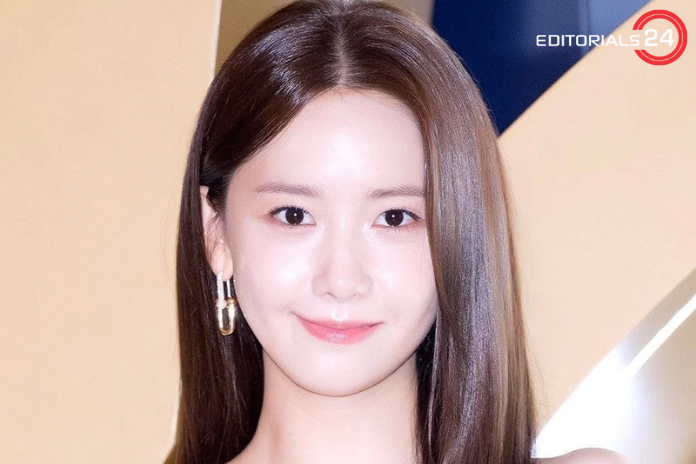 There can be no denying I’m YoonA’s beauty. But ever since she put on extra weight, she’s drawn more attention. She exuded a more positive vibe in “Miracle: Letters to President.” YoonA and Lee Junho’s upcoming Kdrama “King the Land,” a romantic comedy, is now being anxiously anticipated by fans. 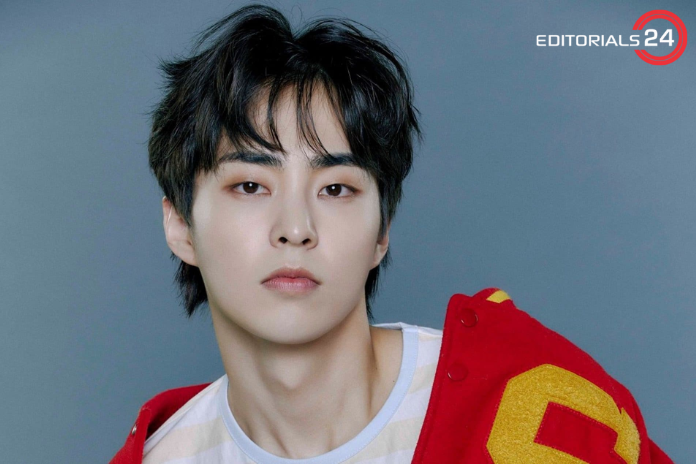 Many people and the media attacked Xiumin’s weight when he made his debut. The Korean idol consequently made the decision to go on an aggressive diet and drastically reduce his weight. Fans were alarmed because he appeared underweight and extremely skinny. Since then, Xiumin has put on weight again and improved his appearance. 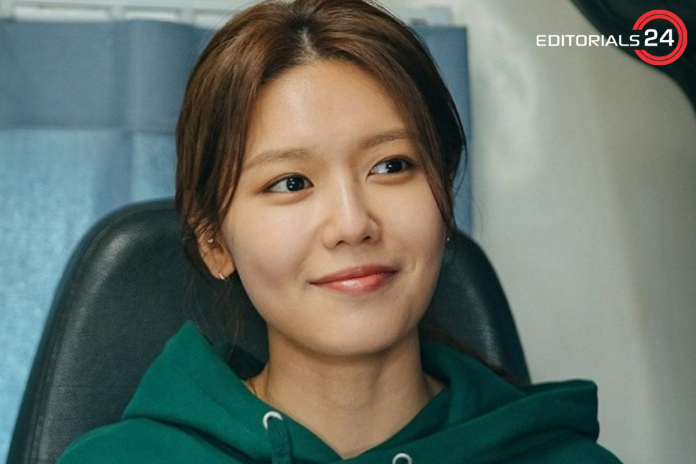 Fans are pleased to see other Girls’ Generation members acquire weight in addition to Yoona. Fans were concerned about Sooyoung, her teammate because she was also quite thin. Thankfully, her most recent photos demonstrate that she has lived well and put on some weight.