Editorials 24
HomeCelebrityKourtney Kardashian Weight Gain: Is She Pregnant or Not In 2022?
CelebrityEntertainment

Kourtney Kardashian Weight Gain: Is She Pregnant or Not In 2022? 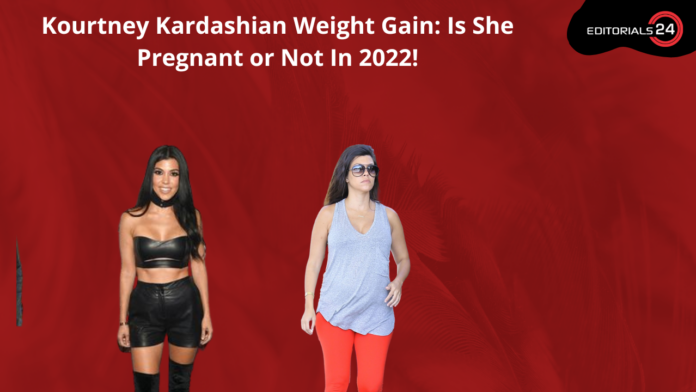 Kourtney Kardashian is estimated to have a net worth of $65 million as of September 2022.

American reality television personality, businesswoman, model, and socialite Kourtney Mary Kardashian hails from Los Angeles. She gained most of her notoriety from the immensely popular reality series “Keeping Up With The Kardashians.”

Throughout her career, Kourtney has also been in reality television series like “Kourtney and Kim Take New York” and “Kourtney and Khloe Take Miami.”

Kourtney Kardashian is being up about the difficulties she faced when trying to conceive with her fiancé Travis Barker.

The 43-year-old reality star admitted on Thursday’s episode of The Kardashians that it had been a really bad experience thus far because she was having problems with her in-vitro fertilization (IVF) treatment.

She admitted during a confessional that she and Travis wanted to have a child and that “it hasn’t been the most amazing experience” to do IVF, adding later that she believes this is “because I’m so clean and careful with what I put into my body.”

“[The IVF] is just having the complete opposite reaction and is operating as a contraceptive instead of assisting us,” the woman continued.

When mom Kris Jenner asked Kourtney how the treatment was going, the Poosh entrepreneur reacted, “Awful,” and went on to describe her difficulties as a pregnant woman. 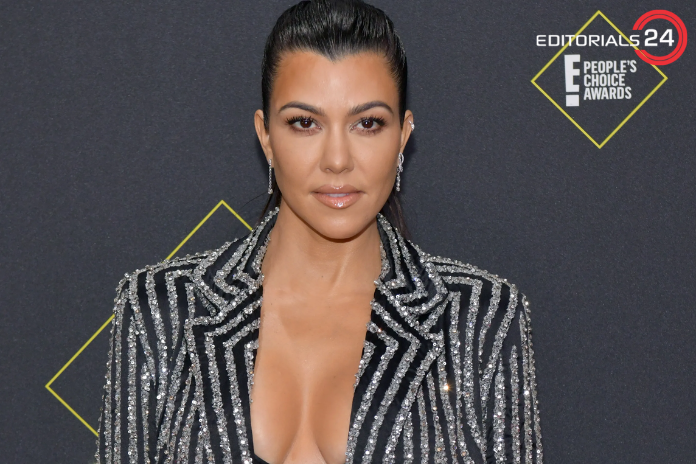 Kourtney claims that the weight increase she experienced as a result of the IVF medications is what led to some derogatory online remarks about her appearance in connection with the pregnancy rumors.

As she put it, “Every single person on social media is always saying, ‘Kourtney’s pregnant. “Kourtney “has put on so much weight.” And I thought, “Wow, that’s very harsh to comment on someone when you have no idea what they’re actually going through.”

The drug, according to Kourtney, has also caused her to experience early menopause and made her melancholy. It is true that IVF does not cause early menopause, but Dr. Jenna Turocy told Women’s Health that it can overlap with some menopause symptoms and possibly cause mental health issues because of hormone fluctuations.

Kris expressed her amazement at the revelation, saying, “I’ve never seen you happier so the depression thing surprises me.”

And I have every reason in the world to be joyful,” Kourtney said. “I simply have a strange feeling. I’m quite hormonal and moody. Like, half the time I’m a madman.”

However, in a true motherly fashion, Kris reassured her daughter that “everything you just mentioned, the exact same thing happened,” before telling her that everything will work out and the pair would be content parents “a year from now.” Kris miscarried herself in 1994.

Both Kourtney and Travis, who recently married in a “practice” ceremony in Las Vegas following the Grammy Awards, have children from prior unions. Mason, Penelope, and Reign are Kourtney’s first three kids with her ex-husband Scott Disick.

In addition, Travis has two children of his own, Landon and Alabama, from a previous relationship with Shanna Moakler. He also has a stepdaughter, Atiana De La Hoya.