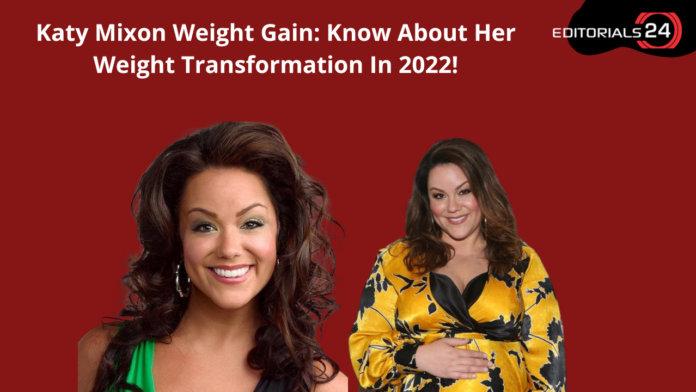 The Actress From The Thing About Pam, Katy Mixon, Gained Weight While Playing American Housewife! 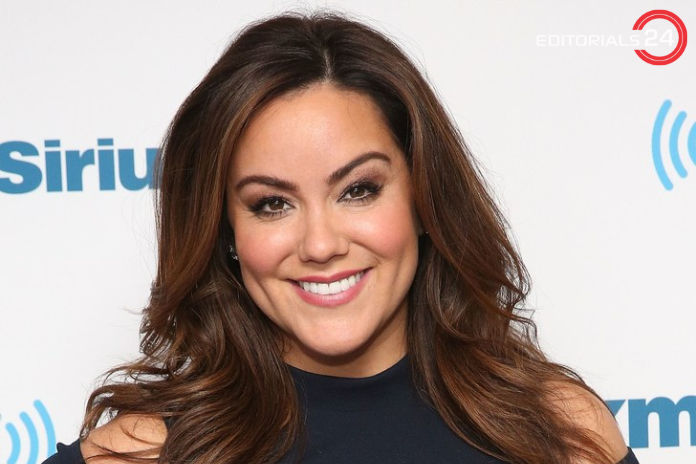 The lead character Katie Otto in the ABC comedy series American Housewife is a mother trying to maintain her sense of self and family while dealing with the wealthy, pretentious, and conceited housewives and their privileged children in her new hometown of Westport, Connecticut, is played by Katy Mixon, who has always been a delight to watch on screen.

Her admirers cherished Katy Mixon. Until she started gaining weight, that is. Although the actress had never been a size two model, her fans began to feel uncomfortable with her weight as she began to put on weight.

While she was a cast member of American Housewife, this occurred. During American Housewife’s first and second seasons, the Mike and Molly actress was expecting a child. Kingston was their first child, and she and her then-fiance, Breaux Greer, are now married.

After then, Katy Mixon was carrying a girl this time. She was therefore in no position to “bounce back” any time soon, and her weight increase from pregnancy in such a short period of time appeared unavoidable.

Before she started to visibly put on weight, Katy was praised for her various roles and her ability to captivate an audience. However, after the weight debacle—which was really more of a result of the fans’ disappointment and fixation on it—discussions have centered around how Katy Mixon gained so much weight and how she had let herself down.

Her weight had been a topic of discussion almost obsessively on numerous gossip sites. Some folks started looking back and comparing her before and after images to see how much weight she had gained. They claimed that Katy had battled her weight her entire life, even before she had allowed herself to stop caring.

By analyzing her photo from Season 1 of Eastbound & Down, they came to the conclusion that she struggled with her weight, claiming that she was “really sucking in her stomach hard because she’s self-conscious about the loose skin and visceral fat that won’t go away no matter how much weight she lost” in that image.

While some discussed her weight increase, others were simply rude and mean about it, calling her a Beluga whale. Given how stretched out she was, some people believed Katy Mixon was doomed.

The actress from The Thing About Pam had reached the point of no return, so some people were worried that she would never regain her former physique. They also pondered how her career would develop in the wake of the weight gain.

People speculated that she might be relegated to portraying stereotypically loud, obese, and nasty women in sitcoms if she didn’t reduce weight.

All of the viewers’ worry and obsession with her weight were their own. The star of Eastbound and Down didn’t appear to be particularly alarmed or concerned by the weight increase. Despite all the attention, she maintained her self-assurance and body acceptance.

According to Katy Mixon, “her whole philosophy is there is nobody else like you in this whole world, which is so powerful so when she thinks about it, in that sense, she doesn’t have to compare herself to others and she just doesn’t.”