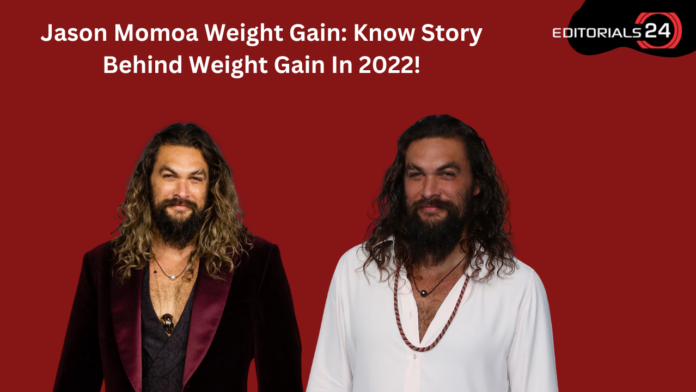 He is also well-known for his television appearances as Khal Drogo in the HBO fantasy series Game of Thrones and Ronon Dex on the military science fiction television series Stargate Atlantis.

Everyone has seen the tall, burly, broad-shouldered, and muscular Jason Momoa. Every time Jason appears on screen, it feels more like we have been watching him forever rather than just seeing him. With that physique, being Aquaman, Khal Drogo, and everything else, he is impossible to ignore.

The actor, believe it or not, wasn’t always that way. It’s difficult to picture him any other way. However, he did not inherit that figure; rather, he had to put in a lot of effort to achieve that seemingly unattainable physique. 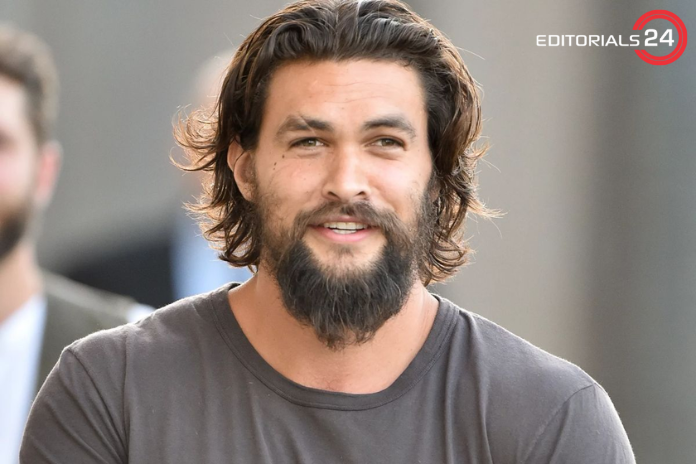 To put on that weight, he had to follow stringent six-hour workout regimens that included two hours of sword practice, a brief break for broiled chicken, and then two hours of weightlifting and cardio.

He was thought to be too small to portray Khal Drogo when he was cast in Game of Thrones. He had to put on an additional ten pounds. Khal Drogo is a gigantic, intimidating, larger-than-life figure.

He, therefore, had to acquire weight in order to prepare for the job. For that, he began carbo-loading, along with pizza, steaks, and vigorous weight lifting, which appeared to be effective.

Aquaman had to work really hard to obtain that “Aquabod” and those abs one would die for, even though his six-foot-four body was already extremely massive and ripped.

He woke up early in the morning to do aerobics and rock climbing, which specifically assisted in trimming up for shirtless sequences, in order to get toned up for his role in Justice League.

He hired Mark Twight, a Justice League set regular whose exercises prioritized functional conditioning over bodybuilding. The Hawaiian worked out for two hours five to six days a week while filming the movie.

Jason Momoa sculpted his figure outside of the gym for the role of Dune because he dislikes standard strength training methods and would rather “squat a vehicle” than practice yoga. He engaged in practical exercises like pretzeling, paddleboarding, and bodyweight training. 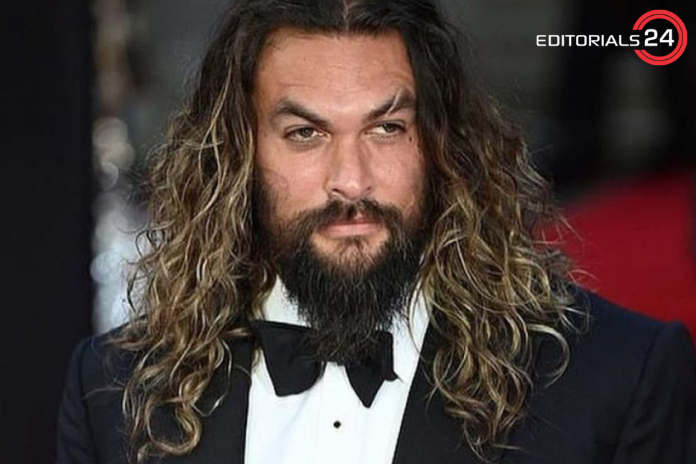 International fashion designer Takeo Kobayashi first became aware of Jason Momoa in 1998. Momoa was inspired to pursue modeling by Kobayashi. He entered the modeling business and was named 1999’s Model of the Year in Hawaii. He was cast as “beach man” Jason Ioane in the action drama television series “Baywatch Hawaii” the following year.

Momoa recurred as Jason Ioane in the 2003 television movie “Baywatch: Hawaiian Wedding.” His film debut was in “Johnson Family Vacation” the following year.

Momoa’s big break came in 2011 when he was cast as Khal Drogo in the internationally renowned HBO series “Game of Thrones.”

He received nominations for the Scream Award for Best Ensemble and the Screen Actors Guild Award for Outstanding Performance by an Ensemble in a Drama Series in addition to winning the CinemaCon Award for Male Rising Star.

Batman v Superman: Dawn of Justice was released in 2016, and Momoa portrayed the character Aquaman in it. Additionally, he played Joe Bright in the suspense movie Sugar Mountain.

He appeared in two movies in 2017: “Once Upon a Time in Venice” and “Justice League,” in which he reprised his role as Aquaman.