3 Methods for Editing, Cropping, and Adding Text to A Screenshot on Android..! 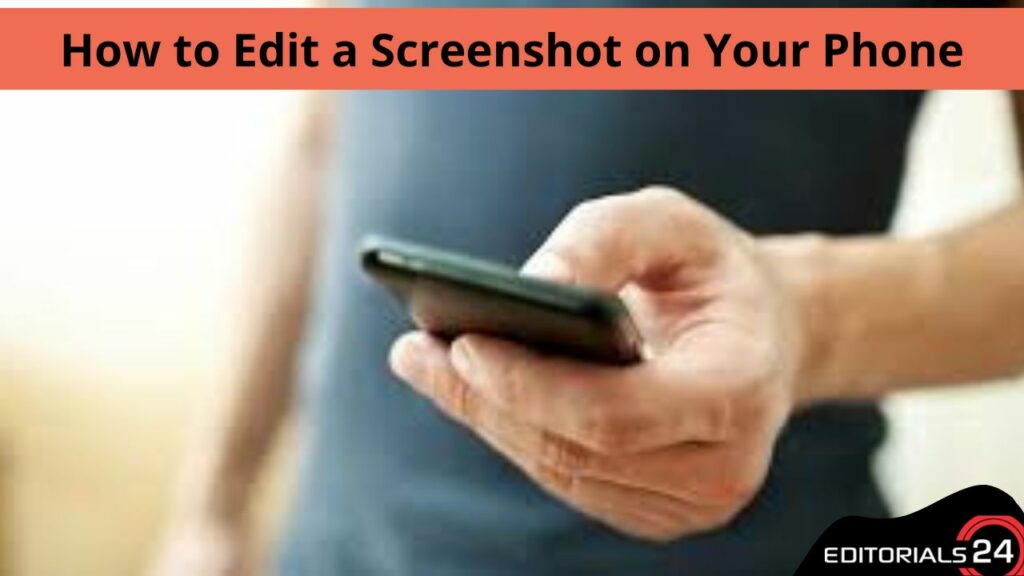 Screenshotting is only one aspect of the work. If you wish to crop an area, add text, or draw on the image, you will need to alter it. So, how can a screenshot be edited on a phone? Indeed, native screenshot editing features are available for both Android and iPhone.

To edit screenshots, you can use them, the gallery apps, or third-party programs that you install. Let’s examine each way of editing screenshots on an iPhone or an Android device.

You Have Two Options for Editing Screenshots on Your Phone: Either Using the Built-In Gallery App or A Third-Party Photo Editor.

for instance, You May Have Be Aware that Google Photos Has Some Incredible Editing Tools and That Other Apps Also Provide the Same Feature. Let’s Learn More About Them in Depth. 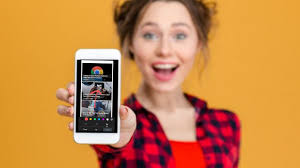 On Android Phones, Some of The Built-In Gallery Apps Come with Photo Editing Features. as A Result, when We Take a Screenshot, an Editing Option Appears, and Pressing on It Will Lead You to The Editing Page. There, You Can Edit the Image by Cropping It or Adding Text.

Since We Are Using a Stock Android Phone, We Will Demonstrate how To Modify Screenshots Using Google Photos, the System’s Default Software.

1. to Take a Screenshot on An Android Phone Running Stock Software, Simultaneously Press the Power and Volume Down Buttons.

2. You Have Three Choices After It Is Captured: Edit, Delete, and Share.

3. Select Edit to Access the Google Photos Editor. You Can Also Open the Image in Photos and Select Edit from There.

4. You Will Find Many Editing Tools There, Including Adjustment, Crop, and More, in The Bottom Toolbar.

5. Selecting More Will Give You the Most Popular Options, Such as Markup and Adding Text.

Using Google Photos for Android, Follow These Steps to Trim, Modify, or Add Text to A Screenshot.

You May Use This Third-Party App to Edit Screenshots and Other Images by Downloading It from The Play Store. how To Utilise This App Is as Follows:

1. Get the I Markup App for Your Android Phone and Install It.

2. Open the App Now, and Select “import a Photo to Start Marking.”

3. Select the Screenshot You Wish to Alter After Allowing the Storage Permission.

4. Several Alternatives Will Now Be Visible at The Bottom. Toolbar with Options to Text, Crop, Stick, Draw, Etc. on The Image.

5. Select an Option and Begin Adding Items. This App’s “mosaic” Feature, Which Can Blur a Portion of The Image, Is Interesting.

Once You Have Finished Adding Everything, Simply Click the Checkbox in The Bottom Right Corner. You Can Share Your Altered Screenshot with Others After It Has Been Saved. 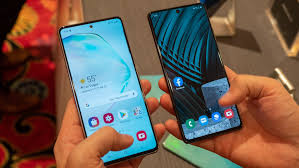 This Is an Additional App that Enables Editing of Your Phone’s Screenshots. Additionally, This Software Includes Several Extra Functions in Addition to The Ability to Add Text Using a Variety of Attractive Fonts. the App Can Be Used as Follows:

1. Download the App on Your Phone and Install It.

3. Tap “gallery” on The Welcome Screen or Choose a Specific Image from The Home Screen.

4. the Photo Will Then Open in The Editor Where You May Choose From A Variety of Options, Including Add Text, Photo, Shape, Sticker, Shape, Replace Background, and Effects.

5. Tap Any Selection to Begin Adding. when You’re Finished Editing, Click the Top-Right Arrow and Select Save Image. 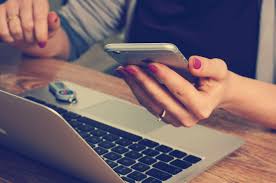 This Programme Provides Some Incredible Options, Including the Ability to Change the Background and Add Effects. the Altered Photo Can Also Be Uploaded Directly to Apps Like WhatsApp, Instagram, etc. These are the methods for editing screenshots on an Android device.

For better and more functional photo editing tools as well as further advice like this, utilize any third-party app.