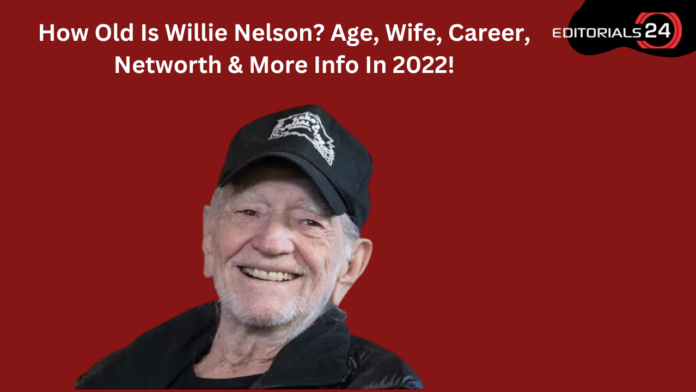 Legendary American artist Willie Nelson has recorded 72 studio albums over his career. In addition, he is a poet, singer, songwriter, actor, and novelist. He has 110 singles that have been released throughout the last 60 years.

Nelson has a long list of honors and has acted in several movies. Nelson is a member of the National Organization for the Reform of Marijuana Laws’ board of directors and is also an activist.

Abbott, Texas, was the place of Willie Hugh Nelson’s birth on April 29, 1933. He is Myrle and Ira Nelson’s son. He was given the name Willie by his cousin Mildred, who also gave him the middle name Hugh in memory of her younger brother, who had passed away not long before Willie was born.

In 1929, his parents left Arkansas in pursuit of employment and relocated to Texas. His grandfather was a blacksmith, and his father was a mechanic. Not long after his birth, his mother abandoned the family.

Nelson and his sister Bobbie were raised by their grandparents after their father remarried and relocated. When he was six years old, his grandfather gave him a guitar and showed him a few chords.

His grandparents gave singing lessons and laid the foundation for Willie and Bobbie’s careers in music. In the church choir, Nelson and his sister Bobbie performed gospel music alongside their grandfather.

When Willie was seven years old, he composed his first song, and at the age of nine, he began playing guitar in the Bohemian Polka local band.

Willie attended Abbott High School and was heavily involved in athletics there. He participated in baseball, basketball, and football. He farmed pigs for the Future Farmers of America, which he was also a member of.

He played in the band The Texans in high school, which was started by Bud Fletcher, the husband of his sister.

In the band, Willie sang and played the guitar. The Texans had a radio show on Sunday mornings and performed in honky-tonks. In 1952, Nelson received his high school diploma from Abbott. He briefly served in the Air Force before enrolling at Baylor University to study agriculture.

He belonged to the fraternity Tau Kappa Epsilon. After two years, Nelson left college to pursue a career in music. Nelson worked as a saddle maker, tree trimmer, bouncer, and at an auto parts store while starting his music career. 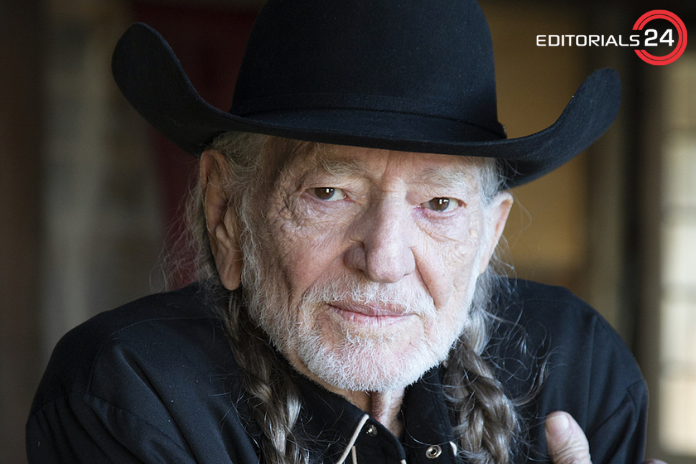 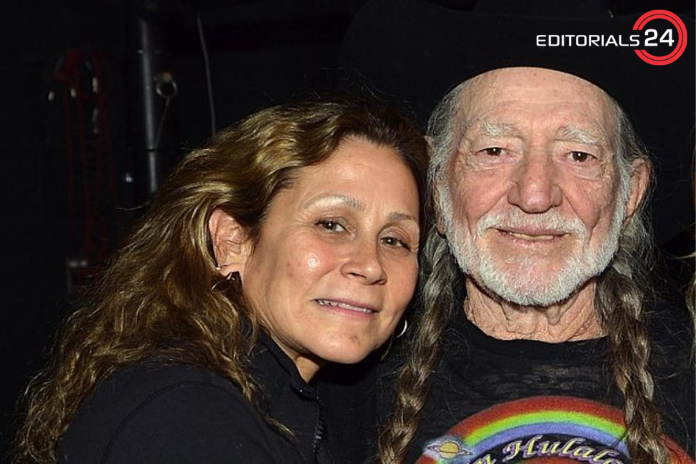 Willie Nelson has seven kids and has been married four times. From 1952 to 1962, he was married to Martha Matthews. Willie “Billy” Hugh, Jr., Susie, and Lana were their three children.

Willie Sr. suffered multiple assaults from Martha. She once beat him with a broomstick and sewn him into bedclothes. Billy, their son, killed himself in 1991.

Shirley Collie and Nelson were wed from 1963 to 1971. Shirley discovered a bill from the maternity ward and learned that Willie had a daughter, Paula Carlene Nelson, with Connie Koepke, which led to their divorce. Amy Lee Nelson was the second daughter Nelson had after marrying Koepke in 1971.

They split up in 1988. After getting married to Annie D’Angelo in 1991, he welcomed Lukas Autry and Jacob Micah Nelson as kids. Like his father, Lukas Nelson is a well-known country musician who places a strong focus on rock music with his band Lukas Nelson and Promise of the Real.

While swimming in Hawaii in 1981, Nelson’s lung gave up. He was brought to Maui Memorial Medical Center.

Nelson got carpal tunnel surgery in 2004 because he had injured his wrists playing the guitar all the time. 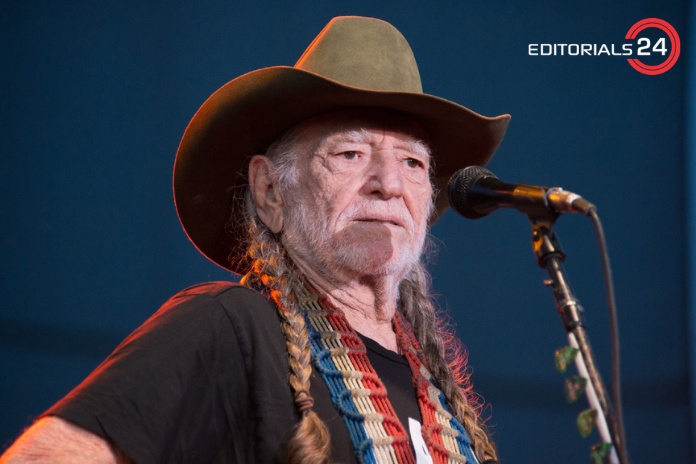 Nelson relocated to Pleasanton, Texas, where he took a position as a DJ at KBOP. Using the facilities at the radio station, he recorded his first two songs in 1955:

“The Storm Has Just Begun” and “When I’ve Sung My Last Hillbilly Song.” He sent the demos to a nearby record label, but they turned him down. Nelson later worked for a variety of Texas radio stations and performed in nightclubs.

His mother’s home in Portland is where he ultimately ended up. He performed as a DJ at several radio stations in Portland, Oregon, and Vancouver, Washington, during this time.

He wrote several songs at this time that would go on to become both country standards like “Funny How Time Slips Away” and some of his biggest singles.

In 1960, Nelson relocated to Nashville and got a publishing deal. In 1962, he released his debut album, “…And Then I Wrote.” The record was well-received. He signed with RCA Victor in 1964, and in 1965, he became a member of the Grand Ole Opry.

Nelson is one of the most popular and prolific artists in the outlaw country genre’s country subgenre. Nelson achieved great success with the albums “Shotgun Willie” in 1973, “Red Headed Stranger” in 1975, and “Stardust” in 1978. Nelson created the classic hit songs “On the Road Again” and “To All the Girls I’ve Loved Before” in the middle of the 1980s.

In addition, he joined forces with Waylon Jennings, Johnny Cash, and Kris Kristofferson to form the country supergroup The Highwaymen.

Nelson has acted in more than 30 films, co-authored several books, and participated in agitation for the use of biofuels and the legalization of marijuana in addition to his musical activities.

How to Configure Your IPhone or IPad as A Personal Hotspot.!

How to Include Music in An Instagram Story, with And without Stickers..!