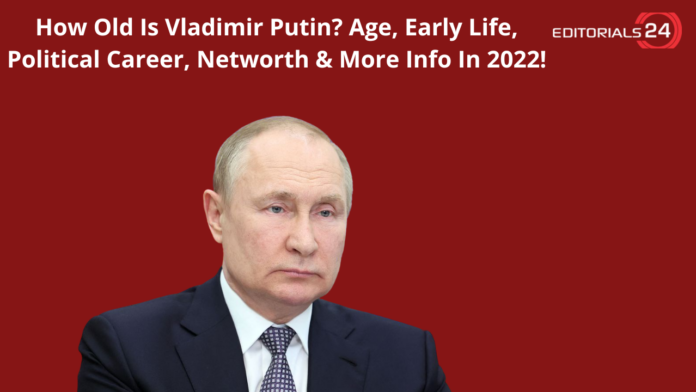 Vladimir Putin was born on October 7, 1952, in Leningrad, Soviet Union (now St. Petersburg, Russia). He was a former intelligence officer and is now Russia’s President. He served as the nation’s prime minister as well (1999, 2008-12). 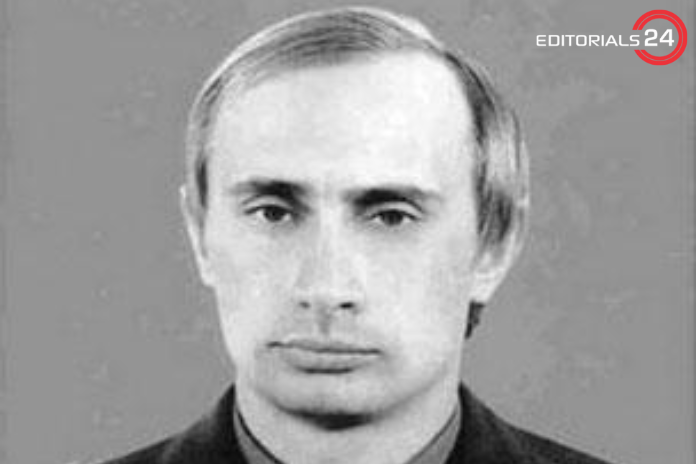 His father Vladimir Spiridonovich was a Soviet Navy conscript, while his mother Maria worked in manufacturing.

He is a black belt in Judo and has been training in martial arts since he was twelve years old. He speaks German fluently because he took German classes at Saint Petersburg High School 281.

At Leningrad State University (not Saint Petersburg University), Putin majored in law and received his degree in 1975. He first encountered Anatoly Sobchak, a co-author of the Russian constitution and assistant professor of commercial law, when they were both students at the university. In Putin’s career, he had a significant impact. 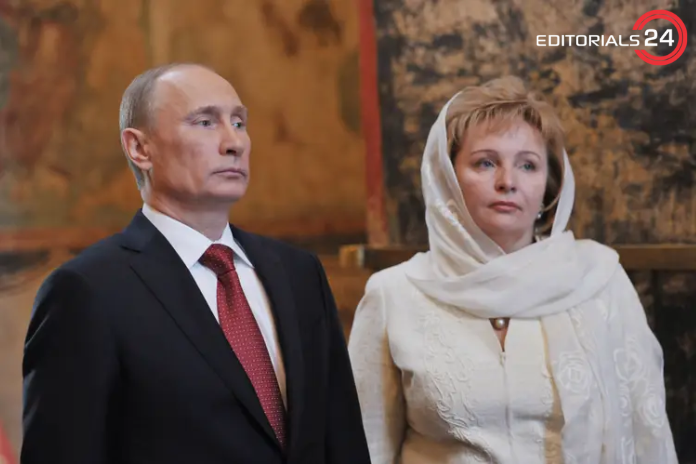 In a ceremony on July 28, 1983, Putin wed Lyudmila Shkrebneva. From 1985 to 1990, when their daughter Yekaterina Putina was born, they resided in East Germany. Leningrad is where their other daughter, Mariya Putina, was born. In June 2013, they made their divorce public, and in April 2014, they declared it had been finalized.

His public persona is quite distinctive for a politician and is mostly characterized by his “macho” outdoor persona. He has performed some perilous and extreme activities or gone famously nude on several occasions.

Additionally, he is well-known for his “Putinism,” aphorisms derived from his distinctive use of the Russian language (similar to how George W. Bush is famous for his malapropisms here in the United States).

When American journalist Larry King questioned Putin about a Russian submarine that had been lost in an explosion, Putin responded simply, “She sank,” which is an example of “Putinism.” 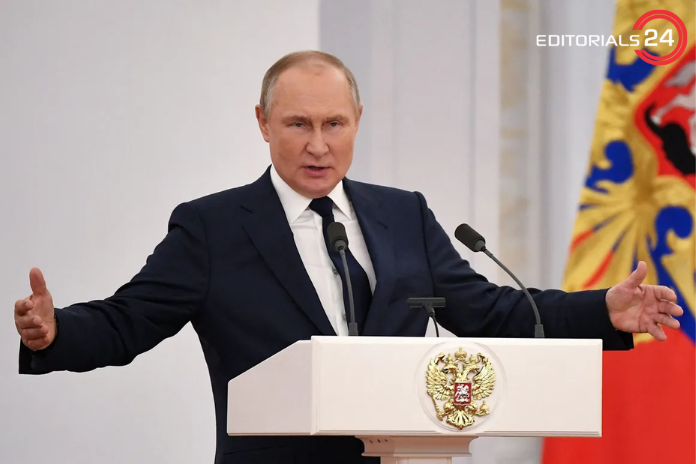 Following Yeltsin’s resignation, Putin took over as president in an acting capacity before being elected to his first term in office four months later.

On May 7, 2008, Medvedev suggested Putin for prime minister. The appointment was ratified the following day by the Russian parliament.

The economy expanded as a result of rising gas and oil prices, which make up the majority of Russian exports. Military and police changes took place between 2008 and 2012. In 2012, Putin ran for president a third time and was successful.

Pipeline construction, satellite navigation system restoration, and the construction of infrastructure for international events were all carried out under Putin’s presidency.

Human rights groups have accused Putin of harassing political opponents while he was president.

Government officials in the US have accused him of organizing a campaign against Hillary Clinton to help Donald Trump win the 2016 presidential election.

Nevertheless, since becoming president in 1999, Putin has enjoyed a largely positive reputation among the Russian populace.

As a result, Vladimir Putin is among the world’s wealthiest, most powerful, and most well-known individuals. He has also accomplished a lot in his life.

How Much Money Does Vladimir Putin Have?

Vladimir Putin is a Russian politician with a $70.1 billion fortune. He has developed an extremely contentious international reputation throughout the course of his career, which includes time spent as Russia’s President and Prime Minister.

He took office in 2012 and is presently completing his second term as president of Russia.