Editorials 24
HomeTechnologyHow Many Days and Nights Does Minecraft Have?
Technology

How Many Days and Nights Does Minecraft Have? 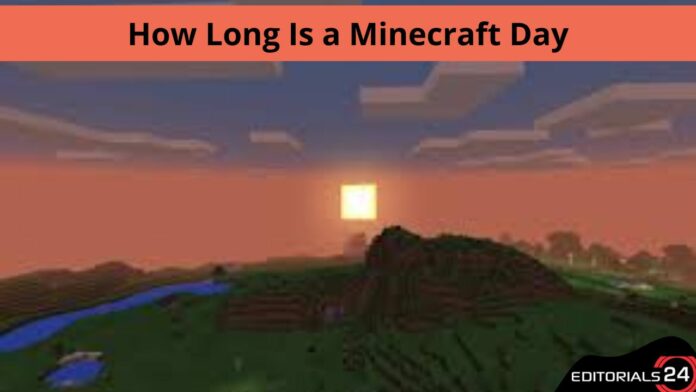 The day and night cycles of the game should be familiar to players before they venture into the vast and perilous biomes of Minecraft. Knowing the time and how long daylight will continue is essential for any Minecraft player because the night can be quite dangerous, especially for new players.

Day and Night in Minecraft

Nighttime is still a very dangerous time for players even though the game allows them to construct a variety of light sources, such as torches and the planned addition of Minecraft glow blocks in the Java Edition. 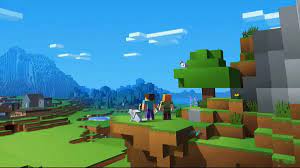 After around three in-game days without rest, gamers without adequate beds and sleep cycles lose access to respawn sites and get harassed by hazardous flying creatures known as Phantoms. Therefore, being aware of when darkness is going to fall can be the key to living.

What Time Do Days Last in Minecraft?

Players are aware that they cannot explore everything they wish to see in just one in-game day or 20 minutes of real-world time due to the enormous maps that Minecraft generates for every seed. In Minecraft, the day lasts for ten minutes, while the night lasts for roughly seven minutes.

Days begin with fleeting dawn that lasts for roughly 23 seconds at 6 AM in-game. Five minutes later, the sun reaches its zenith in the sky. The players can now use a bed to sleep through the night after 10 minutes and 28 seconds. The sun will begin to rise at 20 minutes, which will mark the start of the following day. Midnight is 15 real-world minutes after the beginning of the day. 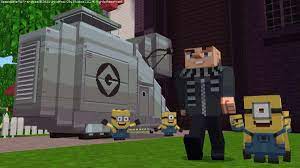 Thankfully, time can be told in Minecraft, saving players from having to become crafty and create their own timekeepers like in Valheim. Players just need two components to construct a clock. 1 Redstone Dust and 4 Gold Ingots are needed to make a clock.

In Minecraft, time is kept by observing the hues of the sky change from day to night and back again as the hours of dusk and dawn pass. This is immensely beneficial for individuals who are stranded underground and unsure of whether it is secure to leave their mines and enter the dangerous Overworld. The Nether or Minecraft’s The End, though, are places where day and night don’t exist, and clocks simply spin erratically, much like compasses without a lodestone.

The second cycle of a standard Minecraft day, which is night, lasts for seven minutes. The moon reaches its highest point at night in the densely populated area of small white stars in the deep blue sky. These stars, which initially appear exactly towards the end of sunset, also appear to move with the moon. 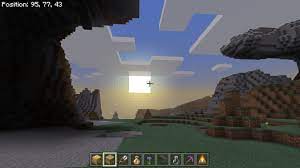 The Minecraft world is completely dark at night, and the light level drops to its lowest level of 4, which makes it harder to see and makes it possible for dangerous monsters to spawn on the surface. All hostile creatures can spawn at this moment for precisely 9625 ticks in an exposed region.

In a Minecraft world, crops continue to grow even at night, much like in real life, unless players choose to skip the night cycle.

The highest output level is measured by the inverted daylight sensors at night. The night cycle has always existed in Minecraft, just like its counterpart during the daytime. Additionally, it is a feature accessible across all Minecraft editions and platforms.

How long does a whole day and night in Minecraft last?

In real-time, a day in Minecraft only lasts 20 minutes. The day starts at 6 AM, and only five minutes later, at noon, the sun reaches its highest point. Before night falls, there are roughly ten minutes of total daylight left.

Read More: How to Go Back and Read an Outlook Email! 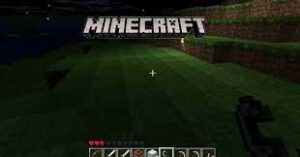 In Minecraft, how long does a night last?

In Minecraft, a night typically lasts seven minutes. You can utilize a bed to sleep in until morning at 10 minutes and 30 seconds into the day. The sun begins to rise a few minutes after midnight, which occurs at the 15-minute mark. Before the start of the new day, there are still a few minutes of light.

US Rep. Jackson proposes legislation focusing on the US-Mexico border.