Use Your IPhone, IPad, or IPod Touch to Scan a Qr Code & More Updates! 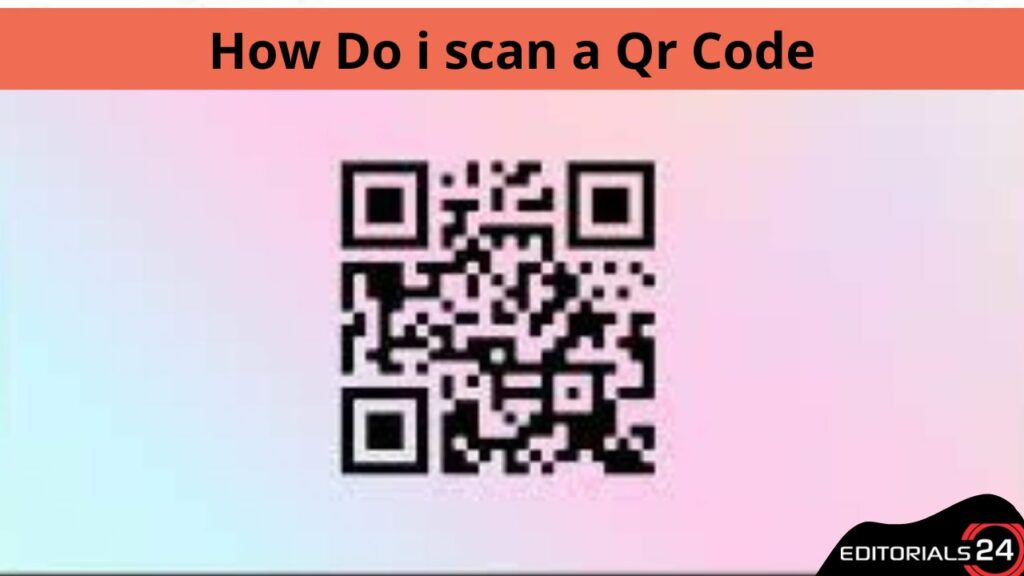 There are QR codes everywhere these days, from candy wrappers to billboards. With your smartphone, you can rapidly browse a website, download an app, send a text message, and perform many other things by scanning these modern barcodes. Some stores now let you pay with a QR code so you don’t have to touch anything, and many restaurants and bars are even replacing their menus with them. Here’s how to use your iPhone or Android phone to scan a QR code and what to do if it doesn’t work.

How to Scan a QR Code on an iPhone

All you need to do to scan a QR code on an iPhone is launch the Camera app and point your device at the barcode. Tap the pop-up banner or the yellow QR code icon in the bottom-right corner after making sure the QR code is inside the box on your screen.

1. Open the Camera app on your iPhone.

From the lock screen, swipe left to swiftly access the camera app. Alternatively, you can swipe down from the center of your home screen and type “Camera” into the top-right search bar. 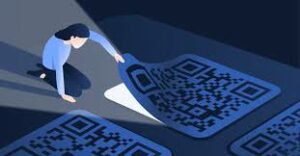 2. Then point your iPhone at the QR code to scan it.

Though you don’t have to occupy the entire screen, make sure the app can display the QR code’s four corners. A pop-up banner and a yellow QR code icon will both show in the bottom right corner when you successfully scan the QR code.

3. Finally, tap the pop-up banner or the QR icon in the bottom-right corner of the app.

Make sure you understand what the banner does before tapping on it because doing so will instantly take you to the website, launch the app, or carry out another action. Make sure the Scan QR Codes feature is turned on if you don’t see the QR icon or banner. To achieve this, select Settings > Camera and slide the slider to the right of Scan QR Codes. When it turns green, you will know it is on.

If the pop-up banner or QR code symbol is still not visible, you can take a picture of the code and view it in the Photos app. In the bottom-right corner, press the Live Text symbol, which resembles three lines in a box. The pop-up banner should then show after you tap the QR code.

Check out our detailed instructions here to learn more about how to take a screenshot on an iPhone.

Read more: The Best Way to Update Your IPhone Apps and What to Do if They Refuse to Update!

How to Scan a QR code on an Android Phone

Open the Camera app on your Android phone.

Swiping up from the bottom of your screen will bring up the camera app for you to use. You can also type “Camera” into the search box on your home screen by tapping on it.

Then point your Android phone at the QR code to scan it.

Ensure that the QR code can be read from the viewfinder from all four corners. A pop-up banner ought to show if your version of Android is version 8 or higher.

Make sure you understand what the banner does before tapping on it because doing so will instantly take you to the website, launch the app, or carry out another action.

You can utilize Google Lens if you don’t see the banner appear. On your screen, you can come across the Lens icon, which resembles a circle inside of a shattered box. Alternatively, you might need to pick Lens by tapping Modes (or More) in the bottom-right corner of the app. After that, insert the QR code into the white spaces and scan it by tapping the magnifying glass symbol.

On some phones, you can also launch Lens by tapping and holding a QR code on the screen until a colorful spinning wheel appears. When the pop-up banner displays over the QR code, tap it. 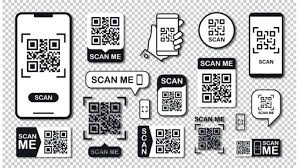 You might need to enable Google Lens in your settings if it isn’t functioning in your camera app. You can check your Android’s general settings or the app’s camera settings. The Google Lens suggestions option can then be enabled. The Google Lens app is also available on the Google Play Store. To scan a QR code, place it in the center of the app’s viewfinder and hit the magnifying glass icon at the bottom of the screen.

Your phone might not be compatible with the app if it is running Android 7 or an earlier version of the operating system, but it may already have the Google Lens function installed. Press the Home button on your device’s bottom (or the line at the bottom of your screen) until Google Assistant appears to find out. Say “open Google Lens” after tapping the Google Lens symbol or after choosing the microphone icon.

If all else fails, you can snap a picture of the QR code or take a screenshot of it, open the Google Photos app, and hit the Google Lens icon underneath the image.

See our detailed instructions here to learn how to take a screenshot on an Android phone.