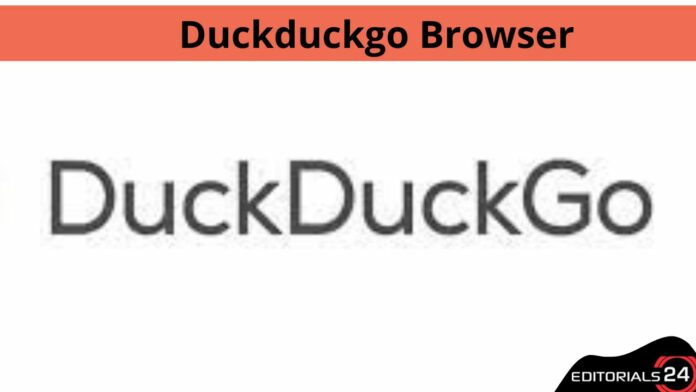 Today, DuckDuckGo announced that its privacy browser would begin blocking all third-party Microsoft tracking scripts. Due to a syndicated search content agreement between DuckDuckGo and Microsoft, the browser will now block some of Microsoft’s third-party trackers. This adjustment follows widespread criticism of the firm in May.

This contradicted the previous description of the DuckDuckGo browser, which claimed to prevent users from being followed around the web by hidden trackers.

According to the DuckDuckGo app page on the Apple App Store, “Tracker Radar automatically eliminates hidden third-party trackers we can identify hiding on websites you visit in DuckDuckGo,” preventing the companies behind such trackers from gathering and selling your data.

A security researcher by the name of Zach Edwards noticed that while the DuckDuckGo browser disabled trackers from Google and Facebook, it permitted trackers from Microsoft’s Linkedin and Bing domains.

Blocking All Microsoft Trackers, Most of The Time

DuckDuckGo told BleepingComputer that it will block scripts from the following twenty-one URLs as part of its 3rd-Party Tracker Loading Protection rollout to combat Microsoft’s tracking practices: 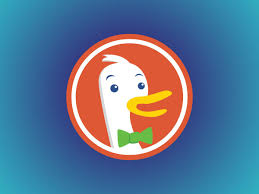 However, users of the privacy browser will still be exposed to some Microsoft trackers, as DuckDuckGo uses Microsoft Advertising for the search engine’s ad displays.

DuckDuckGo allows tracking scripts from bat.bing.com to execute after you reach the advertiser’s site after clicking on an ad displayed in the DDG search results. By granting these permissions, advertisers can monitor the efficacy of their marketing efforts.

Read more: How to Change a WEBP File on A Windows or Mac Machine to a JPG Format!

DuckDuckGo will prevent any additional requests from that page from loading trackers from bat.bing.com.

Though it’s not ideal, DuckDuckGo has stated that they plan to eventually replace bat.bing.com trackers with private ad conversion implementations similar to those being worked on by Firefox and Safari.

Microsoft is happy with this solution because it lets them track ad performance and protect user privacy on DuckDuckGo. 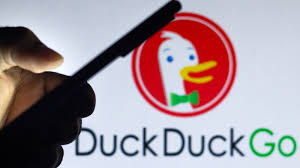 Microsoft told BleepingComputer, “We have standards in place to guarantee that we balance the demands of our publishers with the needs of our advertisers to accurately track conversions on our network.” We’re glad to have worked with DuckDuckGo to figure out how to deal with the fallout of this decision and are relieved to have found a workable solution.

In conclusion, Weinberg declared more openness regarding its online tracking protection capabilities by publishing the list of banned trackers on GitHub and developing a dedicated support website.

Private advertisements on our search engine are how we bring in the dough. Ads on other search engines are tailored to your individual preferences and interests based on data you’ve provided, such as your search queries, websites visited, and products purchased.

Search advertising on DuckDuckGo is based on the search results page you are reading rather than you personally because we do not gather that information. When you conduct a search for “cars,” for instance, you’ll see advertisements for such products.

What Does Google Know About Me?

It’s not only that Google stores your search history indefinitely; the company’s trackers have been discovered on 75% of the top million websites. This means Google is keeping tabs on virtually all of your online activity unless you use DuckDuckGo. That’s only the beginning, though. 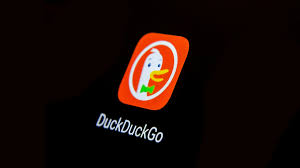 Why Use Duck Duck Go Instead of Google?

Have you ever been stalked by advertisements? This is due in part to the fact that Google secretly places trackers on millions of websites and monitors your search activity. In contrast, our private search engine doesn’t monitor your searches, and the DuckDuckGo browser extension and mobile app assist to keep your browsing history more private by blocking Google’s (and many other corporations’) trackers across the Internet.

And that’s just the beginning; with DuckDuckGo, you can use the internet more quickly, without being subject to the filter bubble’s manipulative influence (after all that tracking code is disabled).