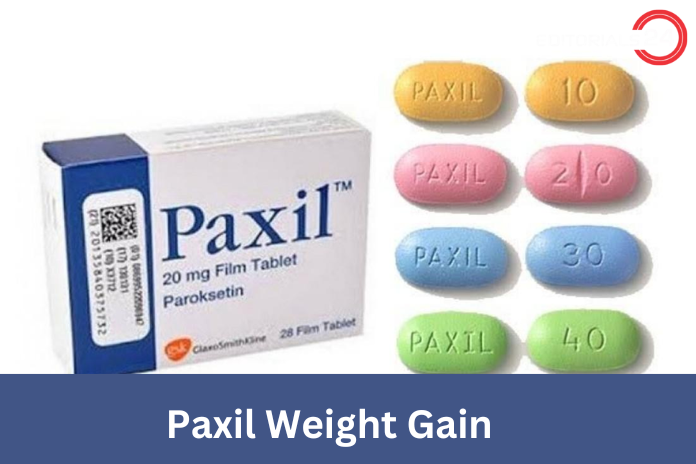 You want medicine to address the issue without having many side effects if you’re using it to help with a physical or mental health problem, right?

Being told that Paxil, also known as paroxetine, might cause weight gain, may therefore be a genuine bummer. But you should at least verify that this risk of weight gain is real before making a decision about whether or not to take this medicine.

Check out the following paragraphs to discover more about paroxetine, the psychiatric conditions it treats, and whether or not it causes weight gain.

Antidepressant drug Paxil is also known by the term paroxetine, which is its generic name. In particular, it belongs to a group of antidepressants known as selective serotonin reuptake inhibitors. Your serotonin levels rise as a result of this antidepressant kind.

If you are taking paroxetine and decide to discontinue, you will need to work with a medical expert to gradually reduce your dosage until you are able to stop taking it altogether. You can stay away from withdrawal symptoms and other negative side effects by doing this.

These should disappear after several weeks of treatment for the majority of patients. However, seek medical advice if any symptoms persist for more time than that. They can aid you in determining whether any other psychiatric drug classes are worth taking into account.

Along with the aforementioned, major negative effects from paroxetine might occasionally include fainting, an irregular heartbeat, chest pain, difficulty breathing, and more. While they are uncommon, if you do encounter any of them, contact a healthcare professional right away.

Paxil and Weight Gain: A Connection 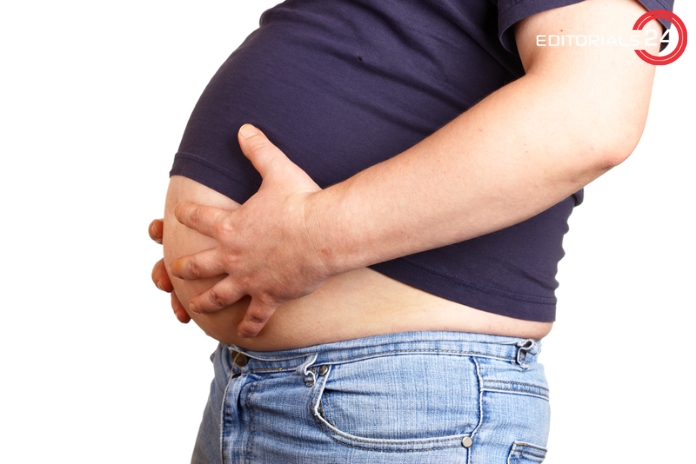 Antidepressant drug users can put on weight. Nevertheless, SSRIs (such as paroxetine) have a lower risk of causing weight gain than some other antidepressants, such as tricyclic antidepressants. Ten percent or so of those who use SSRIs for a long time experience weight gain.

It’s possible, according to some, that paroxetine is not the sole cause of weight gain. In times of depression, some people don’t eat much. As their depressive symptoms subside, people might eat more and gain weight if they begin taking a drug like paroxetine to treat their depression.

Few studies have explicitly linked paroxetine to weight gain, to be honest. People who took paroxetine for vasomotor symptoms linked to menopause were the topic of one study that did explore this relationship.

There was no proof that the drug caused weight gain, the study concluded. It’s important to keep in mind, though, that the study participants were only taking a very small amount of paroxetine.

Therefore, what is the verdict? Not everything is so obvious. Although it can’t be ruled out entirely, paroxetine use is unlikely to result in weight gain.

A healthcare provider should be consulted if you are concerned that paroxetine will cause you to gain weight or if you are already taking it and have noticed your waistline growing.

You can also change some aspects of your lifestyle to ensure that you control your weight while taking an antidepressant in the healthiest way possible.

Read more: Does Buspar Cause Weight Gain? A Complete Guide In 2022!

No matter what prescription drugs you might or might not be taking, it is a good idea to maintain a diet high in nutritious foods.

Lean meats and fish are wonderful sources of protein, and a diet that also contains some fruit, vegetables, beans, and whole grains, as well as healthy fats like olive oil and avocado, can aid in weight loss. 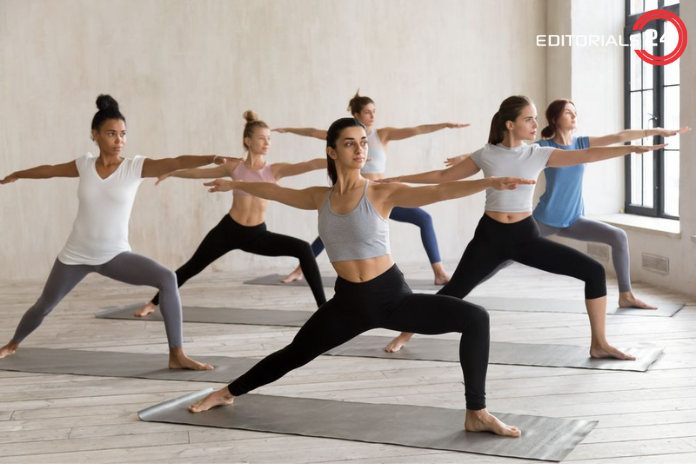 When it comes to body weight, exercise can help you maintain your current level or, if you’re trying to lose weight, help you do so. A lower score on the scale is just one benefit, though.

Exercise also decreases stress hormones and releases feel-good endorphins, whether you go for a run or a barre class. Research has shown that raising your heart rate for even five minutes can reduce anxiety.

Paxil and Weight Gain: How To Manage It

Headaches, fuzziness, sexual side effects like reduced libido, and more are all related to paroxetine’s negative side effects. Despite any possible adverse effects, paroxetine is an effective treatment for depression and anxiety. These side effects typically subside after a few weeks.

Antidepressants may make some people gain weight, according to some data. But despite the fact that they occasionally do in a small percentage of people, paroxetine and other SSRIs are generally believed to not induce weight gain.

You should make an appointment with a healthcare practitioner for medical guidance if you are concerned about gaining weight while taking paroxetine or want to speak with a professional about psychiatric illnesses in general.