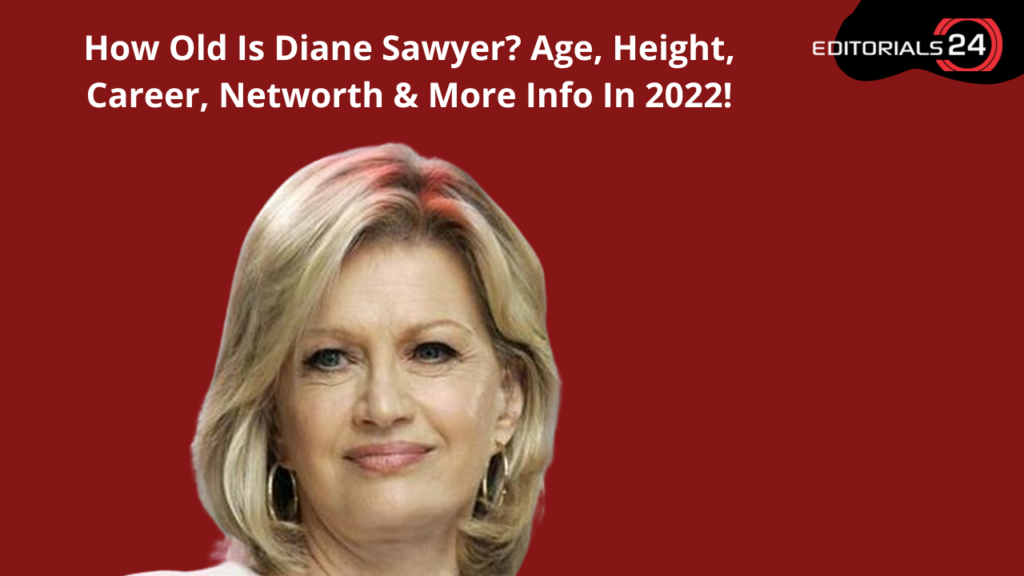 She hosted CBS Morning and served as the first female correspondent for 60 Minutes while she worked at CBS News. Prior to starting her journalism career, she worked on U.S. President Richard Nixon’s post-presidency memoirs as a member of his White House staff. She currently works for ABC News, producing documentary specials and interview programs. 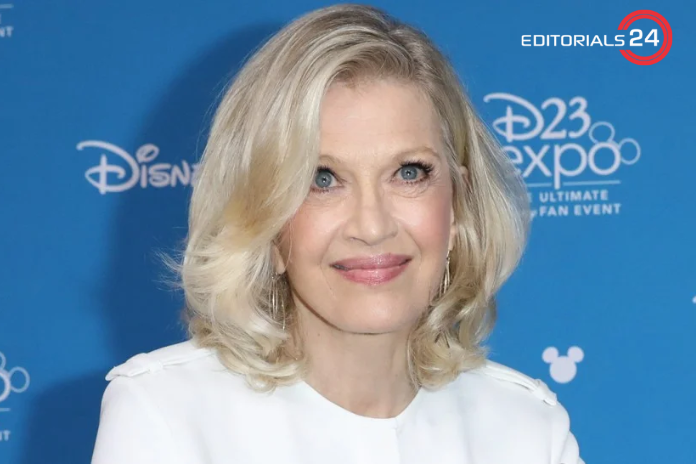 Diane Sawyer’s age is Diane will be 76 in 2021. On December 22, 1945, in Glasgow, Kentucky, the United States of America, Lila Diane Sawyer was born. She turns 22 every December, and the Capricorn sign is her horoscope.

Diane seems to be caring for her body well. 36-25-36 inches are the measurements of her body (approximately).

The height and weight of Sawyer are 5 feet 7 inches and 58 kg, respectively. Blue eyes and blonde hair characterize the newscaster. The commentator wears a 4US dress size and an 8US shoe size. 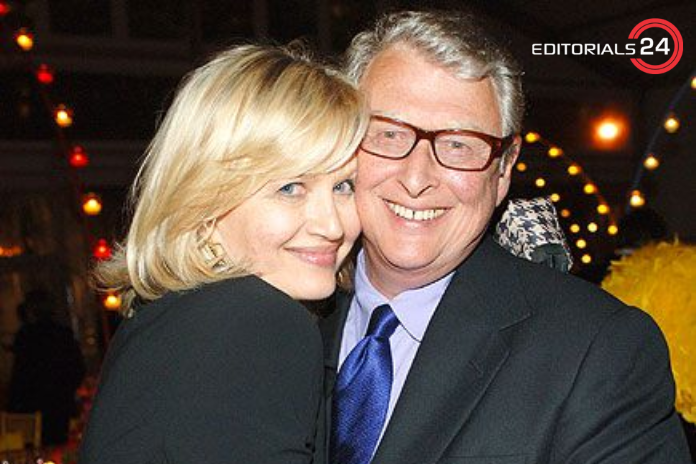 Mike Nichols, a former actor, producer, and director of theatre and film, is married to Diane. In Paris, they first connected in the Concorde’s lounge. On April 29, 1988, Nichols and Sawyer exchanged vows in an understated and private ceremony on Martha’s Vineyard.

Up until Mike’s sudden death from a heart attack on November 19, 2014, their marriage lasted 26 years. Former Nixon administration aide Frank Gannon and American diplomat Richard Holbrooke were both previous lovers of Sawyer.

However, Mike had already been married three times, the first time to singer Patricia Scott. 1957 to 1960 was the time of the marriage. Margo Callas, the poet Robert Graves’ muse, was his second wife.

They were married from 1963 to 1974 and had his first child, Daisy, together. The Irish writer and academic Annabel Davis-Goff, with whom he later got married, had two more kids, Max and Jenny. 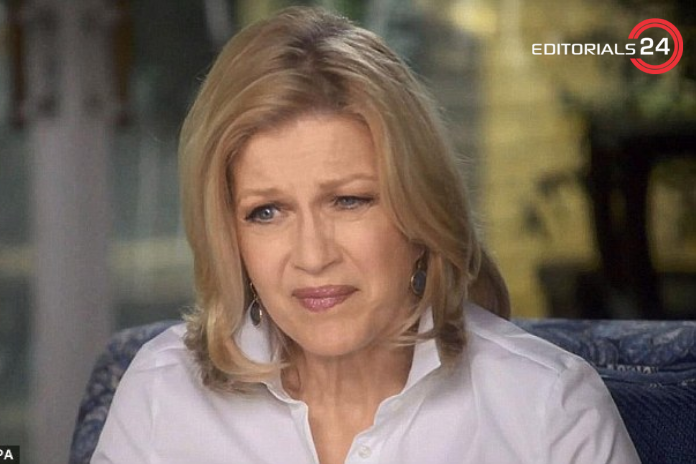 In 1989, Diane joined ABC News as Sam Donaldson’s co-anchor for the news magazine Primetime Live. She co-anchored ABC’s 20/20, a newsmagazine that aired on Wednesdays with Donaldson and on Sundays with Barbara Walters, from 1998 to 2000.

As Charles Gibson and Sawyer’s co-anchor on Good Morning America beginning on January 18, 1999, Sawyer made a comeback to the morning news. Although the job was ostensibly only temporary, she was successful in it as evidenced by the gap she closed with the front-runner. She was kept in the position today for almost eleven years by NBC News’ morning show.

In 2000, Sawyer made a comeback as a co-anchor of the Primetime newsmagazine, now known as Primetime Thursday, taking Donaldson’s place. On September 11, 2001, the first plane that crashed into the World Trade Center was announced to viewers of Good Morning America by Sawyer.

When the program’s name was restored to Primetime Live in 2004, a new executive producer was hired, the newsmagazine format was switched to investigative reporting, and Sawyer began alternating as the co-anchor alongside Chris Cuomo, Cynthia McFadden, and John Quinones.

The program changed its name to Primetime in 2005, and Sawyer departed from the program at the conclusion of 2006 when its format once more changed to a sub-series focus.

Gibson announced his retirement as ABC World News anchor on September 2, 2009, and Sawyer was named as Gibson’s replacement. In December 2009, she was appointed anchor of ABC News World.

She served as the primary anchor for the network’s coverage of breaking news, elections, and special events until 2014. She also served as the anchor of ABC’s flagship program World News.

She made the decision to leave her position as ABC World News anchor in September 2014, which was announced on June 25th, 2014. She stayed with ABC News to concentrate on developing specials and conducting notable interviews.

As a general-assignment reporter, Sawyer joined CBS News in 1978. She appeared on the weekday broadcasts of Morning with Charles Kuralt after being promoted to a political correspondent in February 1980.

On May 13, 1981, the president of CBS News announced Sawyer as co-anchor of the 90-minute morning newscast that CBS would be airing. She branded the broadcast with her debut on September 28, 1981.

Sawyer’s addition increased the show’s ratings, but the increase was short-lived, and after Kuralt left, Bill Kurtis took his place. Sawyer requested a change of assignment in 1984 as the ratings continued to decline.

Between 1982 and 1984, Sawyer and Kurtis appeared together on the CBS Early Morning News, which was broadcast an hour earlier on most CBS affiliates. She joined CBS News’ investigative television news magazine 60 Minutes in 1984 as its first female correspondent.

Sawyer forecasted the weather for WLKY-TV in Louis before working for ABC and CBS. Later, she was elevated to a position with a general assignment. She was also Jerry Warren’s assistant when he served as the deputy press secretary for the White House.

Her net worth is reportedly $80 million.