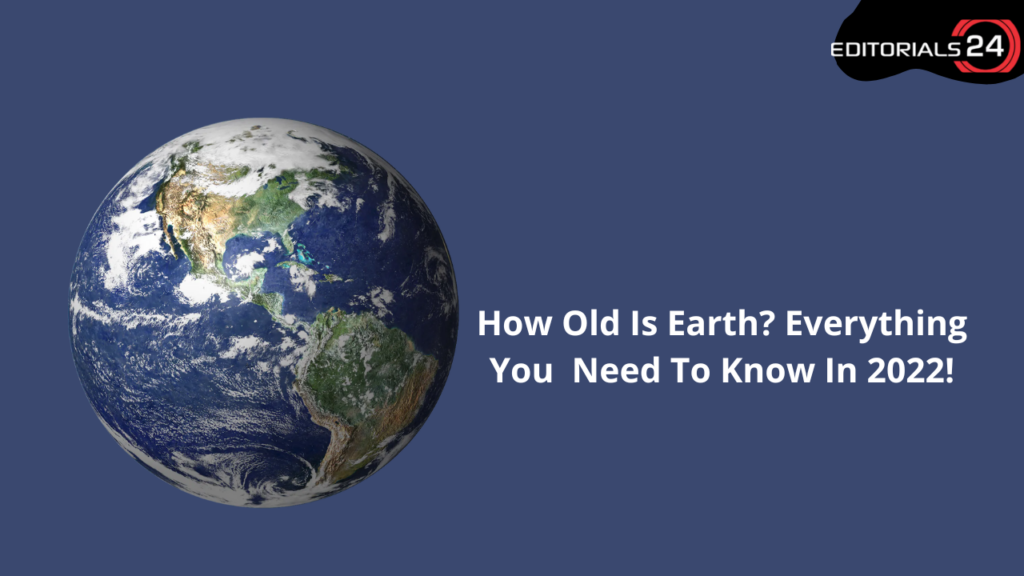 Since the planet doesn’t have a birth certificate to prove when it was created, scientists have struggled to pinpoint its age for hundreds of years. How old is Earth, then?

Scientists have estimated that Earth is 4.54 billion years old with a 50 million-year margin of error by dating the rocks in the planet’s dynamic crust as well as those in its satellites and visiting meteorites.

How Old Are Earth’s Rocks? 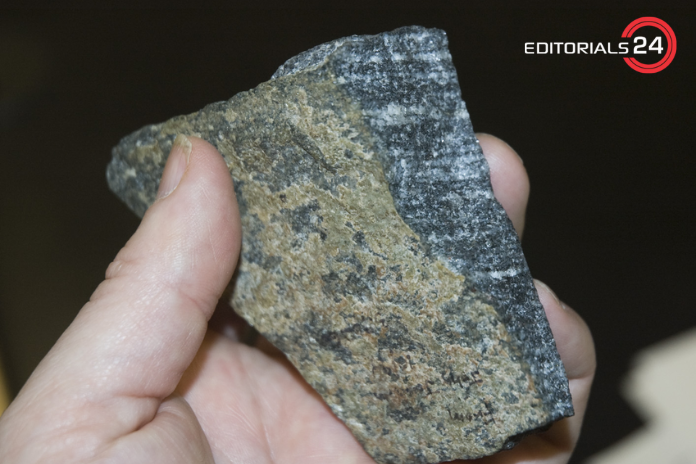 Over the past 400 years, scientists have attempted to date the planet multiple times. The time it took for Earth or the sun to cool to current temperatures, as well as the ocean’s salinity, have all been used to try and estimate the age.

The rise and fall of the ocean, for example, was revealed to be an ever-changing process rather than a process that was steadily falling as date technology advanced, making these methodologies untrustworthy.

Scientists also looked to the rocks that cover the planet’s surface in an additional attempt to determine the age of the planet. The earliest rocks have long ago been recycled, melted down, and reformed into new outcrops due to plate tectonics, which continuously reorganizes and remodels the crust.

The Great Unconformity, where sedimentary rock strata seem to be missing, is another problem that scientists must solve. According to the University of Arizona(opens in new tab), 1.2 billion years worth of rock cannot be found at the Grand Canyon, for instance.

There are several reasons for this discordance; at the beginning of 2019, one study proposed that a global ice age led glaciers to engrave the rock, causing it to crumble. After that, plate tectonics sent the broken rock back into the Earth’s interior, erasing the previous evidence and transforming it into fresh rock.

Scientists improved radiometric dating around the beginning of the 20th century. Previous studies had demonstrated that the rate of isotope decay of some radioactive elements into other elements was predictable.

Scientists may compute the original amount of a radioactive element and, consequently, how long it took for the element to decay by looking at the present elements, which enables them to measure the age of the rock.

The Acasta Gneiss, which is 4.03 billion years old and is located in northwest Canada close to the Great Slave Lake, is the oldest rock discovered so far on Earth. On all continents, though, you can find rocks that are older than 3.5 billion years.

The earliest mineral grains on Earth were discovered by Australian research teams. The oldest terrestrial minerals discovered so far on Earth are these small zirconium silicate crystals, with ages reaching 4.3 billion years. There hasn’t yet been a discovery of their source rocks. Additionally, 7 billion-year-old stardust has been discovered on Earth by astronomers.

The rocks and zircons place a lower bound of 4.3 billion years on the age of Earth because the planet must be older than anything that is found on its surface.

Since certain early fossils can resemble natural rock formations, the exact origin of life is still up for debate. In a 2018 study, it was revealed that some of the earliest life forms have been discovered in Western Australia.

The researchers discovered tiny filaments in rocks that were 3.4 billion years old that may have been fossils. There is evidence from other research that life began considerably earlier.

Microbes may have existed between 3.77 and 4.29 billion years ago in hematite tubes found in Quebec volcanic rock. Additionally, cone-like structures that might have encircled microbial colonies some 3.7 billion years ago were discovered by scientists studying rocks in southwest Greenland.

What Is the Solar System’s Age? 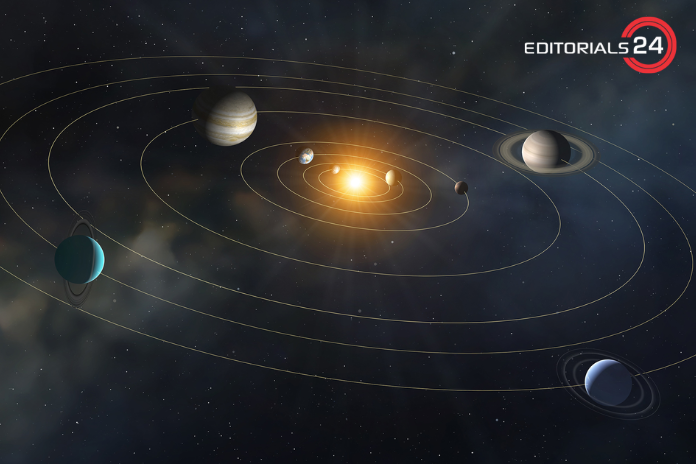 Scientists started to take an external perspective in an effort to better define the age of Earth. A cloud of gas and dust that encircled the newborn sun is what eventually became the solar system.

This material was consolidated into the planets and moons by gravitational interactions at roughly the same period. Researchers are able to learn more about the planet’s early past by examining other solar system entities.

The resurfacing processes that take place all over the surface of Earth are not present on the moon, which is the closest body to us. Because of this, the moon’s surface still contains rocks from its early history.

The age of Earth has been constrained by samples from the Apollo and Luna missions that showed ages between 4.4 billion and 4.5 billion years. While the prevailing hypothesis holds that a Mars-sized object smashed into Earth and the resulting debris eventually consolidated into the moon, some hypotheses contend that the moon originated first and Earth came later.

Scientists have explored minor rocky guests that have come to Earth in addition to the major bodies of the solar system. Numerous things can produce meteorites. Some are ejected from neighboring planets following violent collisions, while others are relics of the early solar system that were never big enough to come together as a coherent body.

Although no materials have been purposefully brought back from Mars, there are samples in the form of ancient meteorites that have fallen to Earth, allowing researchers to estimate the age of rocks on the Red Planet. Some of these samples have been dated to 4.5 billion years old, confirming earlier estimates of the time of the formation of the first planets.

Radiometric dating has been used to determine the ages of more than 70 meteorites that have impacted Earth. These are among the oldest, dating back 4.4 to 4.5 billion years.

Arizona’s Meteor Crater was created 50,000 years ago by a rock that fell from the sky. From the crater rim, fragments of the asteroid were retrieved and given the name Canyon Diablo in honor of the surrounding canyon.

Because it represents a group of meteorites with characteristics that enable more accurate dating, the Canyon Diablo meteorite is significant.

A prominent geochemist at the California Institute of Technology named Clair Cameron Patterson studied the ratios of lead isotopes in fragments of the meteorite in 1953, placing strong limitations on the age of the Earth.

A range of 4.53 billion to 4.58 billion years can be seen in meteorite samples. The duration of the solar system’s gradual evolution, which took place over a period of about 50 million years, is interpreted by scientists to fall within this range.

Scientists have determined that Earth is around 4.54 billion years old utilizing both the rocks on Earth and data acquired about the system that surrounds it. As a point of perspective, the universe has been estimated to be 13.8 billion years old, whereas the Milky Way galaxy, which houses the solar system, is roughly 13.2 billion years old.