Box Mac and Cheese Hacks: Easy Hacks You Need To Know In 2022! 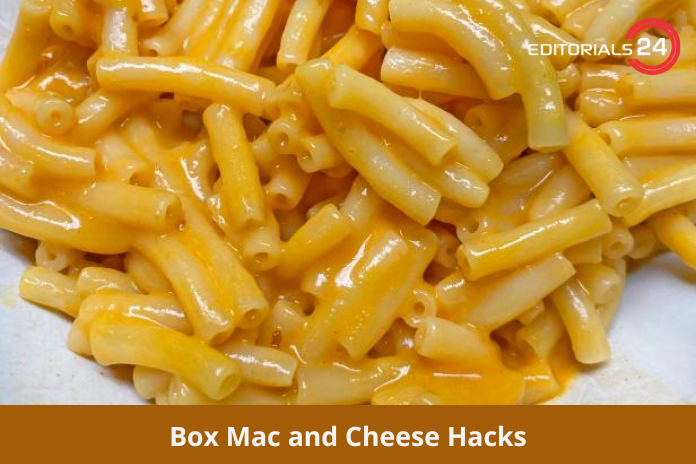 There is unquestionably a nostalgic quality to boxed mac and cheese, even if we almost always prefer the homemade version. Our childhoods were filled with those elbow-shaped noodle boxes, complete with their package of cheese powder.

Now, they make for an easy supper that the whole family will enjoy; we prefer to always keep a few boxes of mac on hand in our pantry in case dinnertime emergencies arise.

Recently, we’ve been experimenting with different mac and cheese recipes. While the standard mac and cheese from a box is delicious on its own, we’ve come up with a few inventive modifications that radically transform the dish.

Any ordinary supper can become a great event by utilising these simple, interesting, and humorous ways to improve a box of mac & cheese. The game will be completely changed by these boxed mac and cheese hacks, whether you want to exclude the powdered cheese packet or add a few secret additions. Is it time to eat yet?

The creamiest mac and cheese you’ve ever had can be made using a secret technique. The majority of recipe boxes will tell you to boil the pasta, then drain it and add butter, milk, and cheese powder to the pot.

Stir everything together to create a sauce. Melt one or two tablespoons of cream cheese into your cheese sauce to make your mac extra creamy and delicious. Later, please thank us.

Switch Out the Cheese 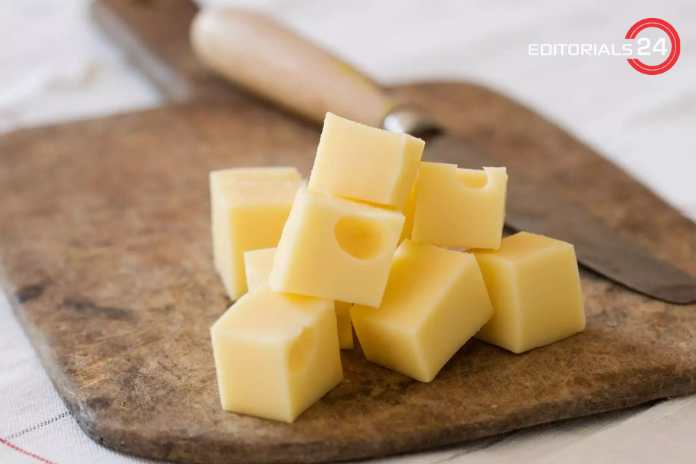 Spend an additional five minutes making your own cheese sauce, as we do in our Best-Ever Macaroni and Cheese recipe, rather than using the powdered cheese package that comes with a box of mac and cheese.

Any type of cheese can do, but sharp Cheddar is our favourite. A few slices of American cheese or a handful of shredded Cheddar can be added to the sauce to make it extra cheesy, or you can stay with the traditional powdered cheese-butter-milk mixture.

This hack is for you if you already enjoy the taste of boxed mac and cheese in its current form but want to up the ante a little bit. Drain the noodles when they’re just about al dente and follow the directions on the box for making the mac and cheese (slightly undercooked).

After preparing the cheese sauce, put the cheesy noodles in a casserole dish. When the top is golden brown, sprinkle some breadcrumbs and cheese on top and broil. You have an elegant-looking mac and cheese dish that was baked in the oven.

The key to a flavour that has multiple dimensions in both sweet and savoury foods is brown butter. Simply spending a few more minutes on the stovetop will add richness and depth of flavour to boxed mac and cheese.

Making your mac and cheese a complete meal is quick and simple by adding protein to it. The following ingredients would be excellent additions to mac & cheese: shredded rotisserie chicken, diced ham, and crumbled bacon. Bacon makes everything better, after all.

Tuesday should be taco day, but mac and cheese. Then, add cooked ground beef, shredded pepper jack cheese, and a packet of taco seasoning to your boxed mac and cheese to spice things up. Prepare the mac and cheese according to the directions on the package.

If you enjoy gumbo and crawfish, you’ll enjoy this Cajun take on boxed mac and cheese. Prepare the pasta per the directions on the package to create Cajun Boxed Mac & Cheese.

The cheese sauce should be seasoned with two tablespoons of Cajun seasoning before adding the pasta, bell peppers, onion, and Andouille sausage that have been cooked. Use freshly-shredded pepper jack cheese instead of the cheese packet if you really want to go big.

Mac and Cheese in Pizza Boxes 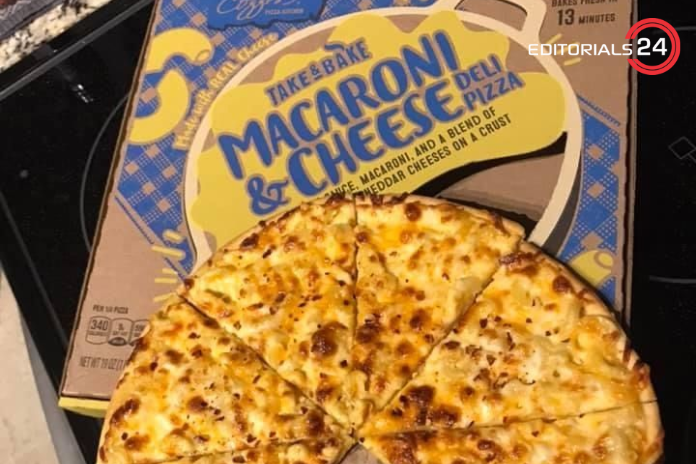 After making the mac and cheese as directed on the package, including the shredded mozzarella. Add extra mozzarella, pepperoni, marinara sauce, and mac and cheese on top in a casserole dish. Till the cheese topping is browned and melted, broil.

Salut, Italy. Starting with a box of white cheddar mac and cheese, such as Annie’s white cheddar shells, is what we advise doing for this flavour change. Following the instructions on the mac and cheese packaging, prepare the dish and stir in some freshly ground black pepper and Parmesan or Pecorino Romano cheese.

Want more Mac-related inspiration? Listed below are some of our favourite macaroni and cheese recipes. Remaining food? Consider using some of these original ideas for leftover mac and cheese.