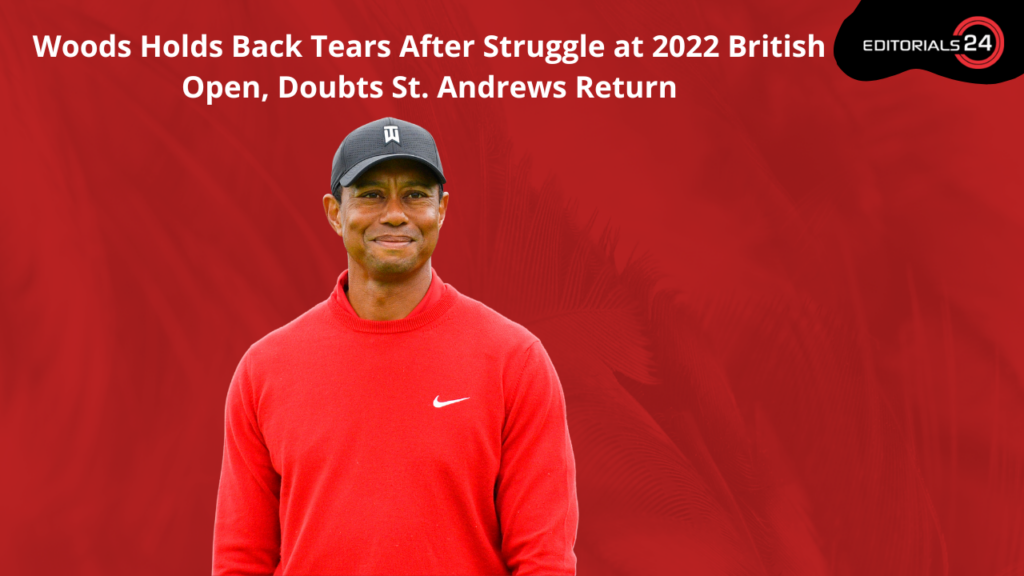 After missing the cut in the second round, Tiger Woods conceded on Friday that he might have played his final British Open round at Scotland’s Old Course at St. Andrews.

According to the event website, the 46-year-old golfer shot 75 over 18 holes on Friday after shooting 78 in his opening round on Thursday, giving him a total of 153 after two rounds, which is nine shots over par.

Just eight positions separated the legendary golfer’s result in the Open from the very bottom of the standings. However, according to the Golf Channel, only the top 70 finishers after 36 holes advance to compete over the weekend.

As a result, Woods departed the competition early on Friday and indicated he is unsure if he will return to St. Andrews.

Woods assured reporters via ESPN that he would not be leaving the sport. “But when it comes back around, I’m not sure if I’ll be physically ready to play back here. Yes, I’ll be able to compete in upcoming British Opens, but I doubt I’ll be as competitive in eight years.” 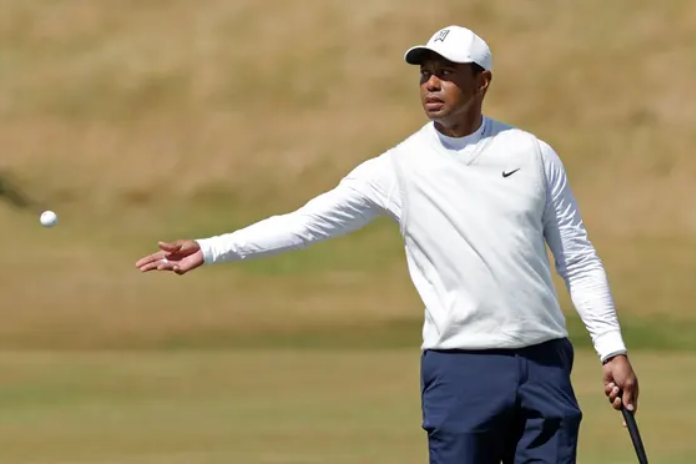 St. Andrews, regarded as the world’s oldest golf course, is not expected to host the British Open again until at least 2027, according to ESPN.

According to ESPN, Woods told reporters on Friday that he has “nothing scheduled” for the next tournament appearances after stating prior to the competition that he wanted “to be able to give it at least one more run at a top level” at St. Andrews.

“Possibly something for next year. I’m not sure, “said Woods. “But there won’t be anything soon. That’s it. I just wanted to participate in this one event this year. And once more, I was fortunate enough to participate in three significant events. Given the difficulties I’ve faced to get here, I consider myself quite fortunate to have had things turn out this way.”

Woods expressed his gratitude on Twitter after experiencing an emotional moment when playing the 18th hole at St. Andrews and receiving a standing ovation from the audience.

“It’s very emotional for me,” Tiger said after having a special moment on the 18th at St Andrews. – TGRhttps://t.co/hYqwmmacJC

Woods tweeted, “Although I’m sorry to be leaving, I had a wonderful week at St Andrews honoring 150 years of history and the game we love. I want to express my gratitude to the fans for adding the trek up 18 to the plethora of memories this place has given me.

In a February 2021 vehicle accident, Woods, whose 15 major victories are second only to Jack Nicklaus’ record of 18, suffered serious leg injuries that cast doubt on the future of his professional golf career.

When asked about playing more tournaments in the future, Woods said that “it’s hard just to walk and play 18 holes” after he purposely skipped the U.S. Open in Boston in June to rest for the British Open, according to ESPN.

People are unaware of the struggles I face and the numerous hours I spend working on my physique both before and after each round, according to Woods.

Added him: “People fail to comprehend this because they are unable to see it. Then you consider playing in additional events on top of that; it’s challenging enough to do what I accomplished.”