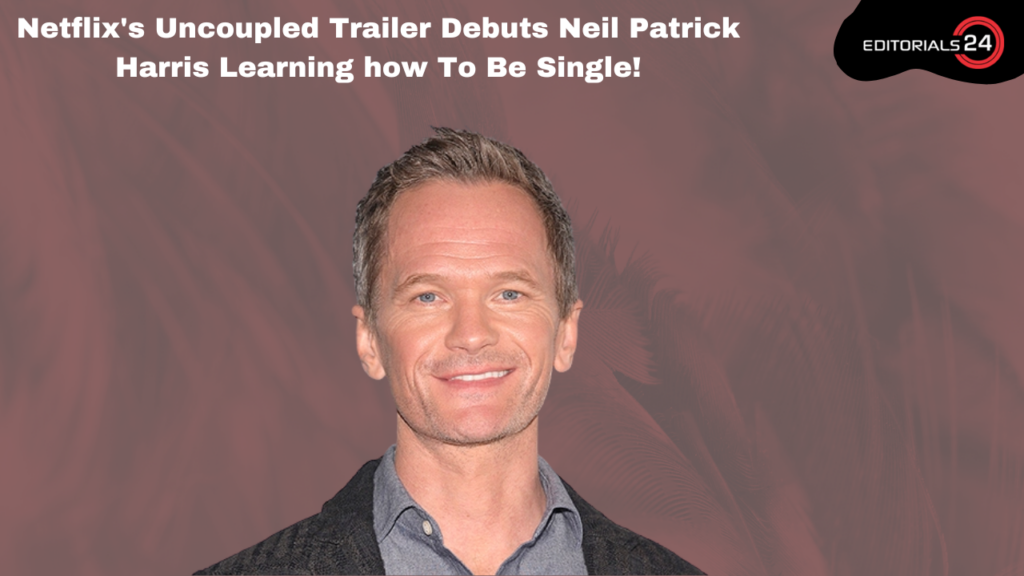 In the upcoming Netflix series Uncoupled, Neil Patrick Harris plays a recently single man who is learning how to date.

Michael Lawson, a successful real estate agent played by Harris, finds out that his 17-year partner is leaving him in the series’ official trailer, which was published on Wednesday.

Suddenly, Michael must deal with the loss of his soul mate and his new life as a single, gay guy in his 40s in New York City, with all the accompanying applications. 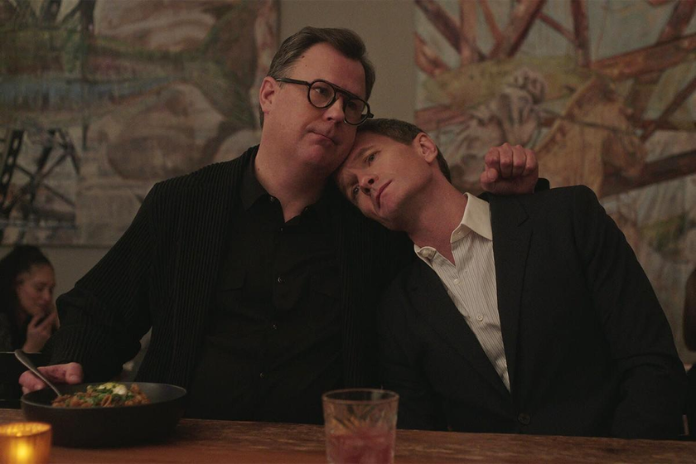 Michael must continue to concentrate on his job while figuring out this new phase of his life.

He explains to his buddy and business partner Suzanne that “work is what’s going to keep me sane” (Tisha Campbell).

In one scene as the three friends head out, Billy comments to Michael, “Look how many guys in the club are on Grindr right now.”

Power producer Darren Star, the guy behind Sex and the City, Emily in Paris, and Younger, is behind the show.

Uncoupled, according to Star, is a “far more mature show” than his past productions, he told PEOPLE earlier this year.

He claimed that because it is about a breakup and “I think we’ve all had breakups,” the program will be extremely relatable.

Although the series’ plot revolves around the life of a gay man, Starr claimed it is “not about being straight or gay. It concerns anyone who must restart their life.” 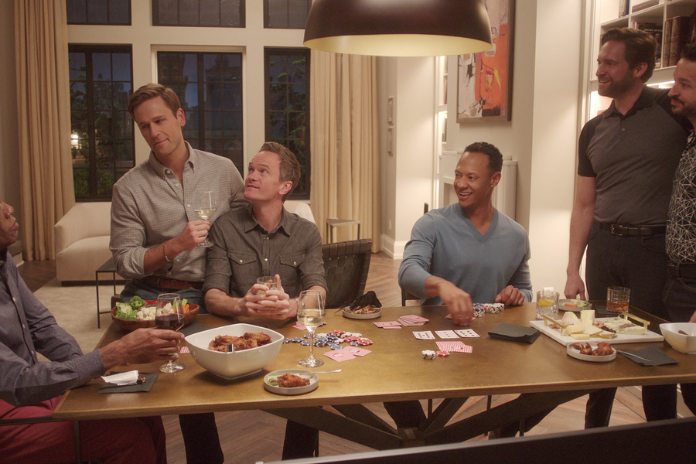 Tuc Watkins and Marcia Gay Harden are featured in Uncoupled in addition to Harris, Campbell, Ashmanskas, and Brooks.

The sitcom was co-created by Star and Jeffrey Richman, who is well-known for his work on programs like Modern Family and Frasier.

Along with Tony Hernandez and Lilly Burns, Star and Harris, all 48, will serve as executive producers of Uncoupled.

On July 29, Netflix will release Uncoupled.