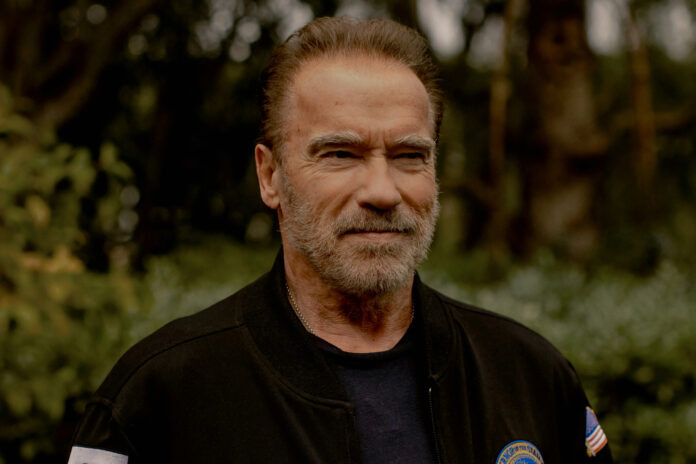 Arnold Schwarzenegger is one of the most beloved actors and personalities in America, having delighted fans with his action hero persona for many years.

He became governor of California and still stars in movies that have fans coming to the cinema in their droves. You might know who Schwarzenegger is, but do you know his worth, his age, and what he does outside of acting? 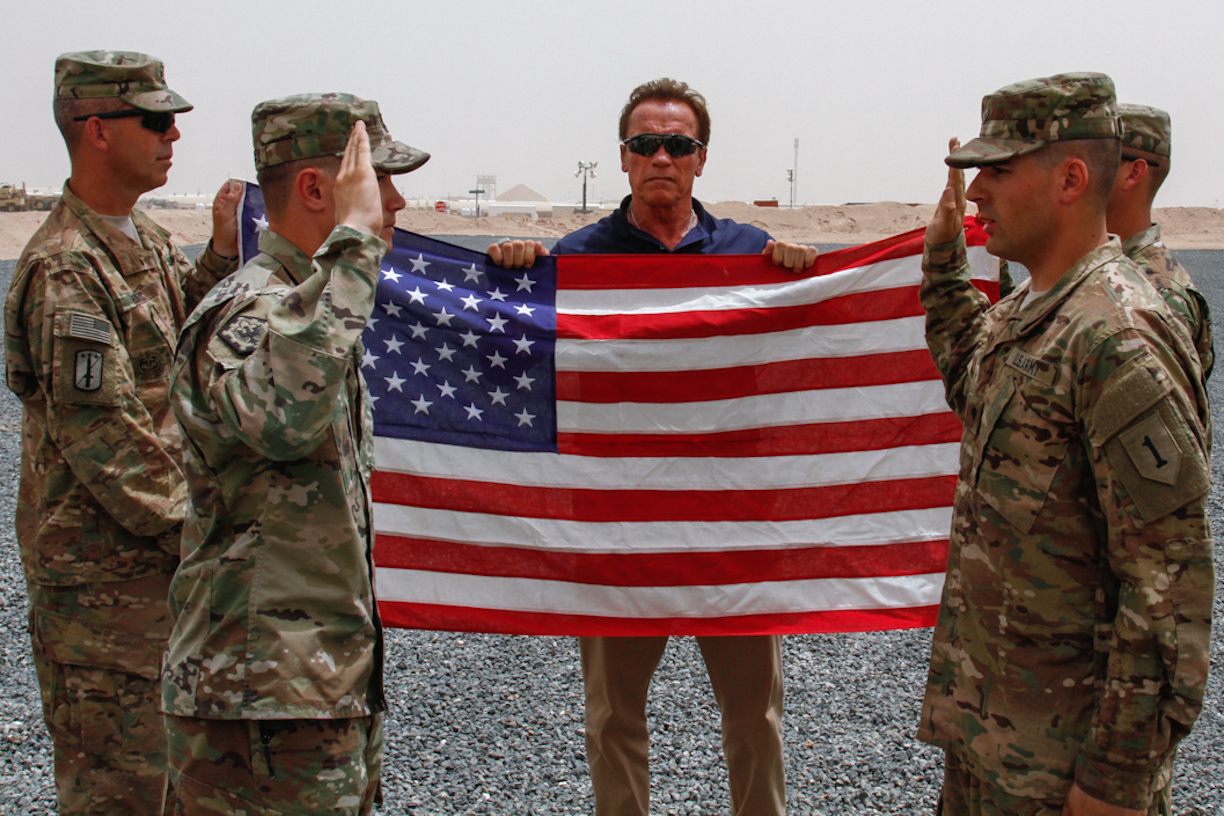 If you don’t know, we’ve written a brief biography all about the actor-turned-politician, including his professional life, personal life, current net worth, and other statistics.

Arnold Alois Schwarzenegger was born in Thal, Austria, on July 30, 1947, making him 74 years old. The family grew up poor, and he once spoke of the highlight of his younger years being when they bought a refrigerator. He took up bodybuilding at a young age and was crowned Junior Mr Europe in 1965. He came second in Mr Olympia in 1969, first in 1970 and picked up the accolade six more times before 1980. He had played small parts in five films throughout the seventies but landed his first major role in 1982’s Conan the Barbarian.

After two Conan films, Schwarzenegger landed his most famous role, playing the villainous T800 in Terminator. He is perhaps best known for this role, which has become a huge cultural phenomenon. After Terminator II, in which he reprised his role, but this time as a force for good, the character jumped into pop culture. It became the subject of a video game in 1991 and has since been found on Sega, Nintendo and a host of other platforms, as well as a 2003 mobile game called The Terminator.

Whilst this exposure has helped take Schwarzenegger to mega-stardom, he has also appeared in other popular films such as Total Recall, Last Action Hero and Batman and Robin. However, it is the Terminator franchise for which he is best known.

Arnold Schwarzenegger is 6ft 2in tall and used to compete at around 235lb. He was married to Maria Shriver for 35 years, and they have four children. NBC reports the pair were divorced in 2021 but had separated a decade earlier after it was revealed the actor had fathered a child with a long time member of their household staff.

Due to the success of the Terminator franchise, Schwarzenegger has massed a personal fortune of around $450m. In 1988, he agreed to do the movie Twins for no upfront salary, taking 13.33% of the film’s revenue. It’s believed he made more than $35m from that film alone. He was paid $12m for Terminator II and had just 700 words of dialogue, working out at just over $21,000 per word.

If you enjoyed this article, we have others like it on the Editorials 24 celebrity pages.