Editorials 24
HomeCelebrityHousman Proves that A Broken Heart Is Universal in "Nobody": 'Anybody Can...
CelebrityEntertainment 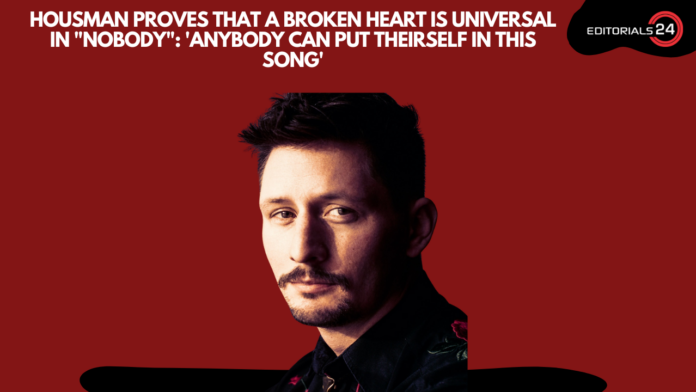 Chris Housman lived a country song before he ever made it his career. He was born and raised on a farm in a town of only 200 people in Kansas.

The artist, 32, recalls in an interview with PEOPLE that “the nearest interstate was an hour and a half north and the next food shop was 45 minutes away.” “No post office and no stop light. But there were eight churches here!”

And it was in that town that Housman first started to feel different from the other men in town and also started to dream of being a country singer and songwriter.

Housman, who started playing the fiddle in his family’s country/bluegrass band at the age of 7, says, “It became evident that I liked males.” “But as soon as I realized that, I was afraid.

I was fundamentally happy in a bubble that I had created for myself. But I was aware that something was off. I became the first openly gay person I had ever known when I came out at the age of 18.”

In reality, Housman decided to live out his truth just after graduating from high school but before he moved to Nashville to enroll at Belmont University. 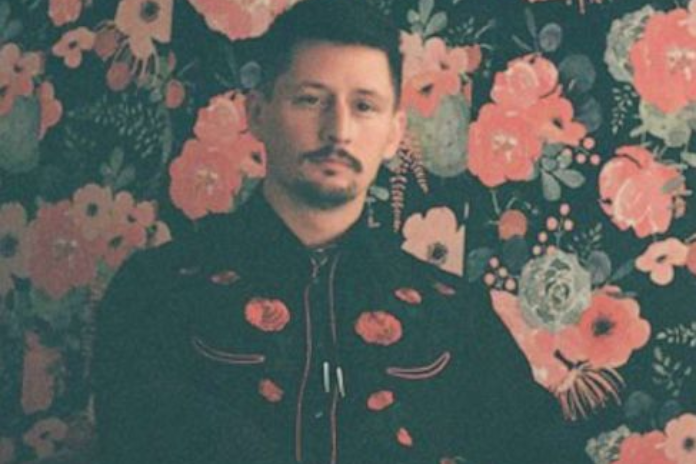 Housman, who by then had broadened his musical repertoire to play everything from the piano to the guitar to the upright bass, adds that he was one of the few openly gay students at Belmont, which at the time was still a private Christian university in the South.

“It was fantastic to be exposed to so many more people from different backgrounds than I was used to. However, I also realized right away that I would be unable to perform the type of country music I had grown up performing.”

It was 2008 at the time, before many of the advancements in the area of equality. However, Housman now feels as though he has a place in the country music industry.

Housman, who recently gave a performance at the first LGBTQ+ event that was formally held as part of CMA Fest in Nashville, adds that “everything is changing so drastically.” You may hear it in country music, see it in the countryside, and experience it all around you.

In reality, the independent musician, who has already achieved success on TikTok, has been able to establish an audience for both his music and his point of view thanks to the rural community’s acceptance of LGBTQ+ people. In fact, the ever-true line “y’all means all” appears in his eye-opening song “Blueneck.”

Additionally, Housman shares a little more of his experience in his brand-new tune, “Nobody.”

In 2020, Housman co-wrote “Nobody” with Emily Kroll and Christian Wood; the song’s video debuts exclusively on PEOPLE.

“We started composing ‘Nobody’ when I was coming straight off a breakup,” Housman recalls.

“My co-writers and I were friends, and they were familiar with my narrative. As a result, composing “Nobody” was somewhat liberating. Before that, whenever I wrote anything, I essentially wrote fictional storylines in my songs.”

Because “Nobody” is a song that anybody listening to will be able to connect to, even though it relates to the very genuine narrative of the gay relationship that was not to be for Housman.

He says of the song, which together with the previously released “The Bible Belt,” has had over 1.5M views on TikTok, “It was vital for me to not use pronouns or anything.” “My entire goal is for everyone to be able to put themselves in this song’s shoes.

That wasn’t always the case while you were growing up. Even while I adored country music, there were many occasions when it didn’t speak to every young listener. The fact that “Nobody” has an underlying theme of a breakup song is significant to me because it’s not uncommon for country radio to play such songs.”

Housman also hopes that someone will read his tale and hear this song and will thereby realize that he is not alone.

It’s quite simple to feel that way, he admits. “And the internet offers this as one of its advantages. Through a song or social media, you may connect with individuals and discover your tribe.”

He halts. “I’ve always wanted to be a successful country singer, but when it grew beyond just me, then the dream has already been realized,” she said.

Art Of The Zoo Meaning Explained! How This Tiktok Trend Went Viral

The Alienist Season 3 Release Date: Is This Series Coming in 2022!

The IRS Sends a Strange Letter to An Ohio Woman.