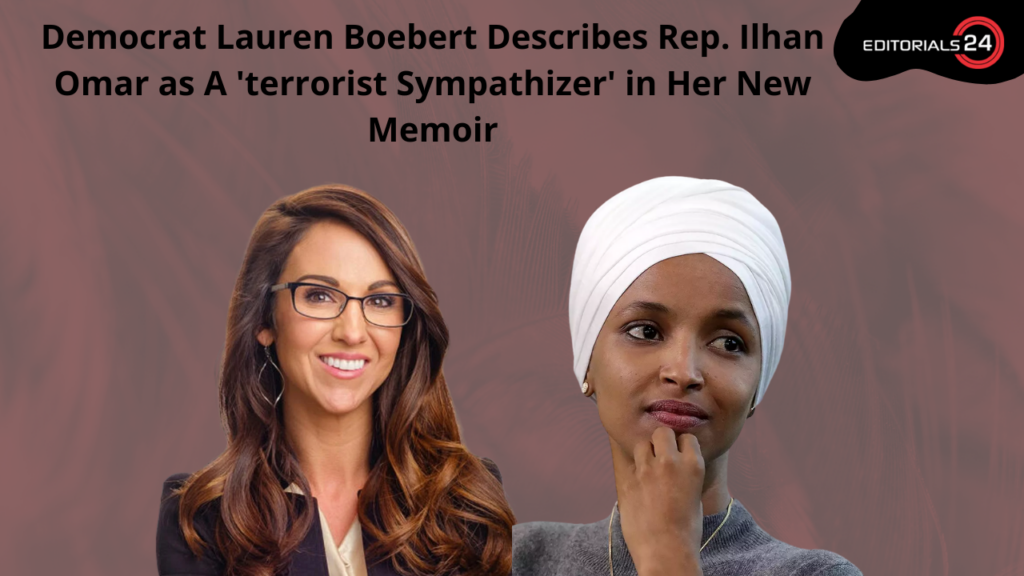 Boebert, refers to Omar as a “terrorist sympathizer” who has “consistently spewed anti-American and anti-Jewish sentiments” in the self-described “gun-toting” congresswoman’s book, which details her life and why she “entered the struggle to make sure we never live in a socialist society.”

Omar’s alleged history of supporting terrorists, she continued, has “repeatedly been made obvious with outrageous comments and violent, prejudiced posts on Twitter.”

In her chapter titled “Keep the Faith, Keep Up the Fight,” Boebert expanded her criticism of Omar to include all Democrats and indicated that the Jan. 6 Capitol protests were exaggerated.

She penned, “Leftists will draw comparisons between January 6 and 9/11 but will turn a blind eye when domestic terrorist organizations like Antifa set cities like Portland, Seattle, or Minneapolis on fire. In fact, the congressional representative for Minneapolis not only doesn’t speak out against terrorism; she really supports it.” 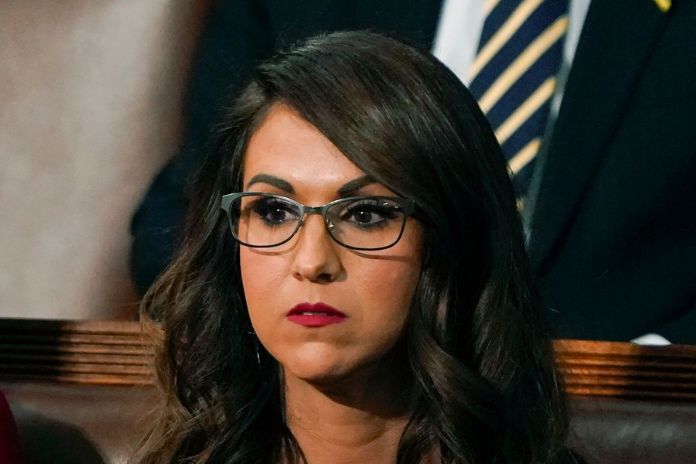 Boebert, frequently refers to Omar as a member of the “jihad squad,” a mocking allusion to “The Squad,” a phrase for a group of six progressive legislators, in his constant attacks on her.

Boebert related a story from a time she shared an elevator with Omar in the Capitol in November 2021. Boebert hinted that Omar might be a suicide bomber by saying, “she doesn’t have a backpack,” therefore “we should be fine.” 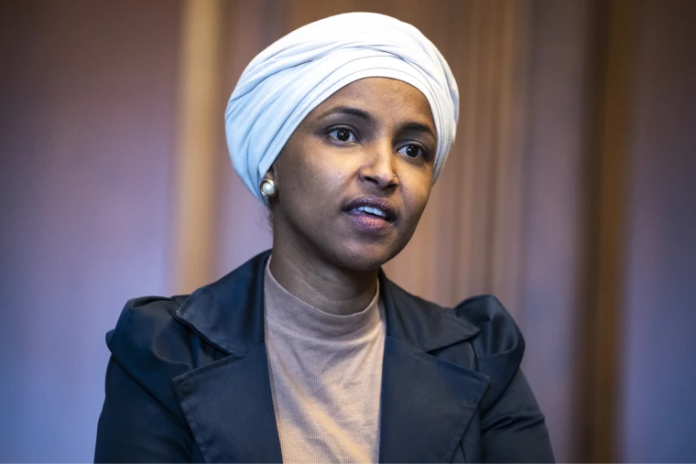 Omar has previously responded. She referred to Boebert’s alleged involvement in the Jan. 6 uprisings and her husband’s public indecency and lewd exposure in a 2004 incident in a tweet she sent to Boebert in 2021,

writing, “Luckily my dad raised me right, otherwise I might have gone to the floor to talk about this insurrectionist who sleeps with a pervert.”

Boebert insulted Omar with anti-Islamic remarks on Wednesday while appearing on Real America’s Voice with Steve Bannon. In a video, Boebert reportedly stated, “What is Ilhan doing with her hijab on if there is truly a separation of faith and state as they claim? Why is it that she can enter with it?”

Omar supposedly called her an “idiot sandwich” in his response to the video clip on Twitter, which included a well-known GIF from a comedy act.