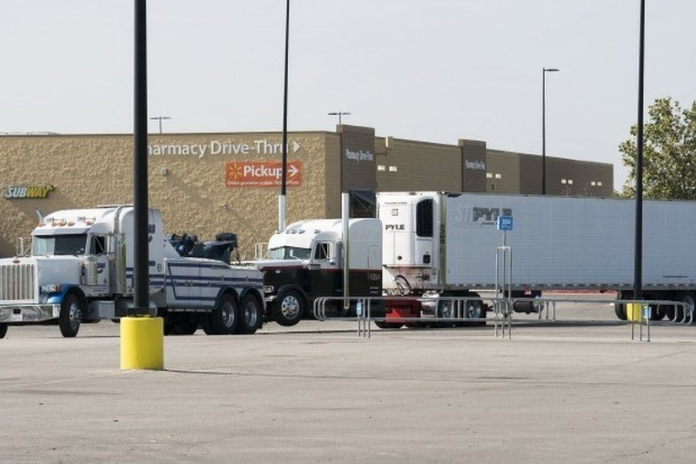 The Department of Justice reported that a guy has been arrested and charged with alien smuggling resulting in death after it was claimed that he was operating a tractor-trailer in which numerous persons were discovered dead in San Antonio, Texas.

According to a notice from the DOJ on Wednesday, the San Antonio Police Department and Homeland Security Investigations were informed on Monday of an alleged ”

human smuggling event involving a tractor-trailer” in which 64 persons were allegedly trying to enter the country unlawfully.

Homero Zamorano Jr., 45, of Pasadena, Texas, was apprehended by the SAPD, according to the agency, after he was spotted “hiding in the brush” after making an unsuccessful attempt to flee.

Authorities later confirmed that he matched the description and appearance of a motorist who was spotted crossing an immigration checkpoint in a tractor-trailer on surveillance footage that the Laredo Sector Border Patrol had submitted to the HSI. 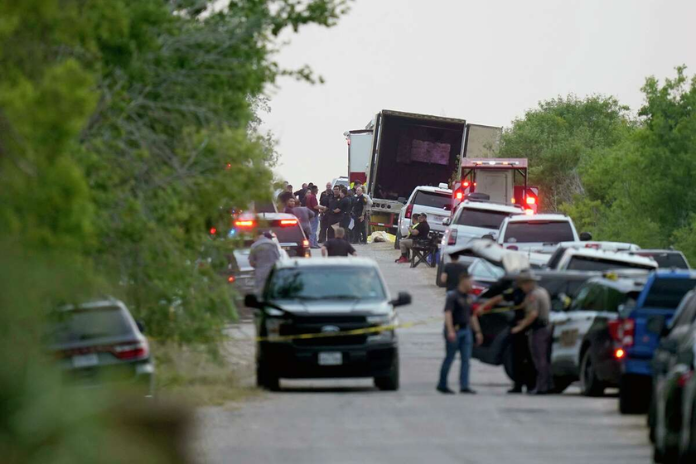 According to the DOJ, he is accused of one count of bringing illegal aliens into the country and causing death and if found guilty could receive the death penalty or a sentence of up to life in prison.

According to HSI, 48 persons were discovered dead at the scene; 22 of them were Mexican citizens

while seven others were from Guatemala and two from Honduras. 17 of the deceased, whose origin the authorities were unable to determine, are thought to be undocumented foreign nationals.

The government stated that HSI used a mobile fingerprint device to “confirm the undocumented status of the dead people.”

The number of fatalities increased to 53 as 16 more people were evacuated from the scene to a local hospital, where five of them passed afterward.

The DOJ stated that officials were coordinating with foreign consulate offices to ensure that the deceased’s family members received the required notifications.

Wednesday morning, PEOPLE received confirmation from an ICE representative that three more individuals had been taken into custody.

The three additional suspects were named by the DOJ in its statement. 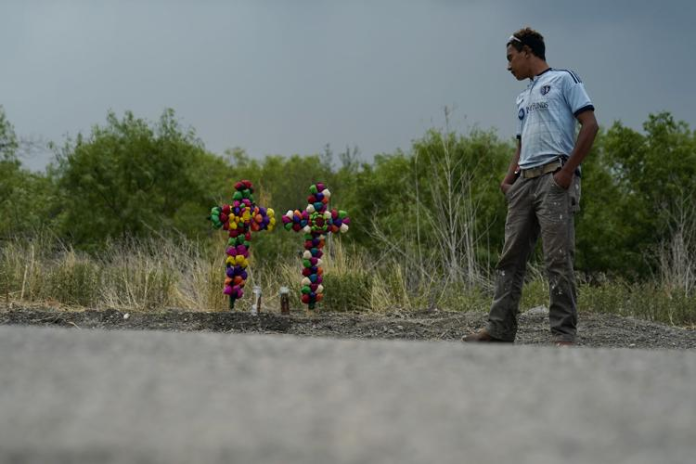 The DOJ reports that Christian Martinez, 28, was detained in Palestine on Tuesday and is accused of conspiring to transport illegal aliens which resulted in death on one count.

Following the execution of a search warrant on Zamorano’s phone, where it was claimed that the two had spoken about the “smuggling event,” Martinez was located by the authorities.

If found guilty, Martinez, who made his first appearance in court in Tyler, Texas, may also be sentenced to life in prison or be executed.

For the remainder of his proceedings, he will be sent to San Antonio.

Juan Francisco D’Luna-Bilbao, 48, and Juan Claudio D’Luna-Mendez, 23, both of Mexican descent, are now detained and appeared in court for the first time on Monday.

Police determined the tractor trailer’s registration belonged to a San Antonio resident, which supported their claimed involvement in the event.

“The home was under observation by SAPD officers, who saw two individuals leave in separate trucks. D’Luna-Mendez and D’Luna-Bilbao were the names of the drivers during a traffic stop on both trucks “The DOJ stated.

More weapons were discovered after police carried out a search request at D’Luna’s residence.

Bilbao was also believed to have a revolver in the center console of the truck he was operating.

He and D’Luna-Mendez have each been charged with one count of possession of a weapon by an alien while an alien is an alien in the United States in violation of Title 18, United States Code, Section 922(g) after it was discovered by authorities that they were both there illegally (5).

Each of them might spend as much as 10 years in prison.