The Missouri Amtrak Crash Results in The Death of Four Passengers! The identities of four persons who perished on Monday in Missouri after an Amtrak train crashed have been released.

According to the Associated Press, The Washington Post, and ABC affiliate KMBC, the Chariton County coroner confirmed on Wednesday that two of the fatalities were from Kansas and the other two were from Missouri.

Both Rochelle Cook, 58, and Kim Holsapple, 56, who were on the train and were from DeSoto, Kansas, were declared dead at the spot.

Tuesday at University Hospital, Binh Pham, 82, of Kansas City, Missouri, passed away as a third passenger. 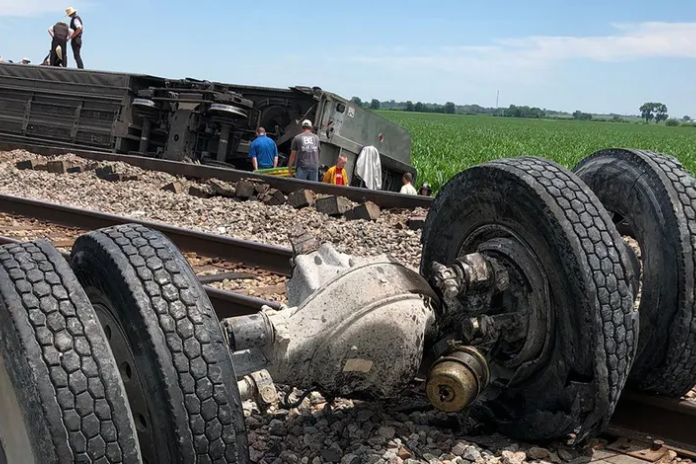 A request for comment from PEOPLE was not immediately answered by the Chariton County Coroner’s Office.

The Missouri State Highway Patrol said that “around 150 people were evacuated from the scene to 10 area hospitals for treatment of injuries that ranged in type from mild to serious” following the collision. 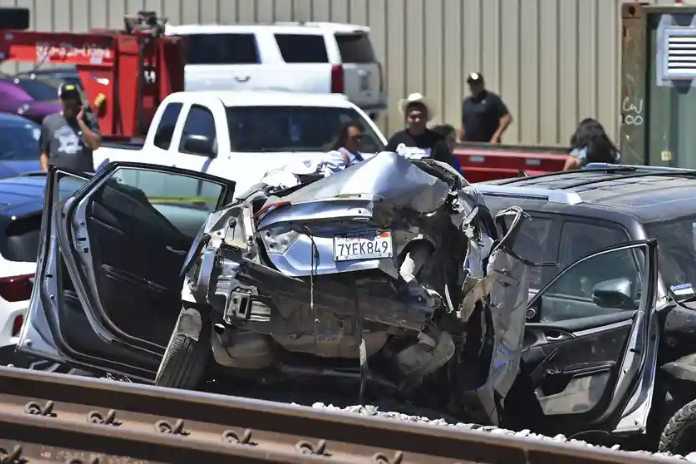 A truck that “was impeding a public crossing” crashed with the train around 12:40 p.m. near Mendon, Missouri, according to a statement on Amtrak’s website.

There were about eight carriages on the train, which was hauling more than 200 passengers. It was moving from Chicago to Los Angeles.

Numerous passengers were seen assisting one another to exit the overturned train through windows in photos from the scene that passenger Dax McDonald uploaded to Twitter.

However, according to MSHP officials, one more passed away the next day after being taken to the hospital.