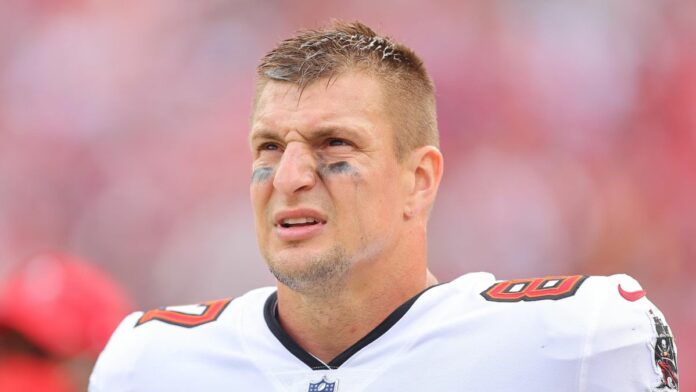 Rob Gronkowski, a fan favorite in the NFL, is retiring for a second time.

The 33-year-old announced his retirement on social media Tuesday. In the message, Gronkowski reflected on his journey to the NFL and time with the Buccaneers.

“I will now be going back into my retirement home, walking away from football with my head held high knowing I gave it everything I had, good or bad,” Gronkowski wrote.

“The friendships and relationships I’ve formed will remain forever, and I appreciate my teammates and coaches for giving everything they had,” he continued. “From retirement to football and winning another championship to calming out, thanks to all. Buccaneers fans, the Krewe, without you, none of this is possible. You all brought it every game. Thanks for all you do. Cheers to what’s next, maybe sailing the seas.”

Gronkowski joins an exclusive club of NFL players who have won four Super Bowls, the most recent being last year.

The native New Yorker retired from the NFL once before, in March 2019, but returned in April 2020 to join former Patriots teammate Tom Brady on the Buccaneers.

Gronkowski intimated in the offseason that Brady’s choice will affect his own future.

“It will weigh in,” Gronkowski told TMZ Sports in late January of Brady’s possible retirement. 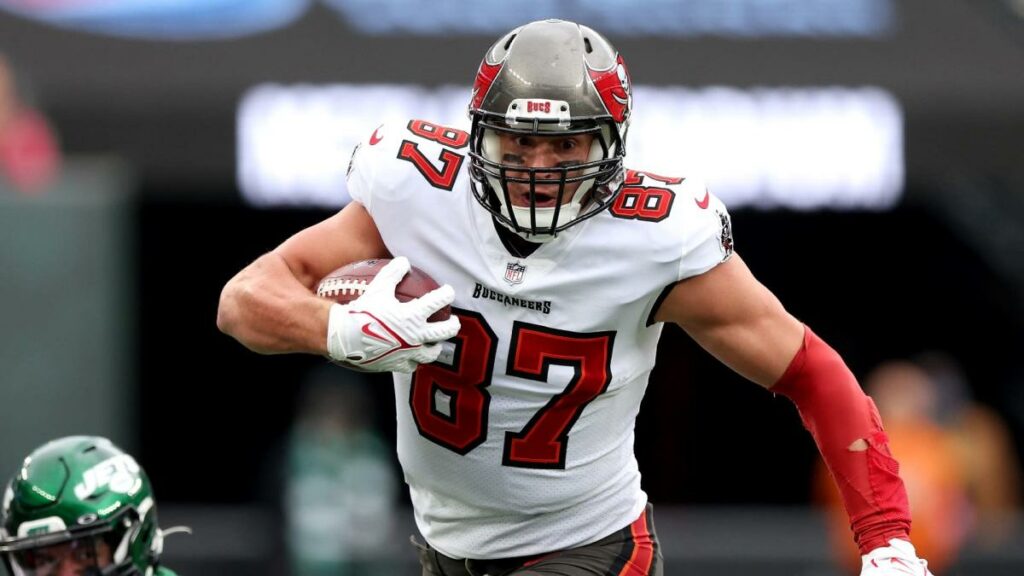 “So then once I make that personal decision, we’ll see what his decision is, what happens, and then you take it from there,” he said. “But I have to do what’s best for myself first, and then I can proceed from there.”

After retiring in 2019, Gronkowski told reporters that the sport had hurt his body.

Gronkowski stated he was “so done” after the Buccaneers’ Super Bowl win in 2021, according to WEEI. “I was thinking, ‘I’m glad it’s over.’ Just the misery I was in. It was fantastic to be a champ, but it was great to be done.”

“[I took] the year off, go through that journey,” he stated of his first retirement. “Heal up. Get my mind right, see the choices, and come down to Tampa Bay. Come out of retirement. I retired from being retired, which is quite nice.”

Gronkowski and Brady missed a chance to compete for their sixth Super Bowl ring together after the Buccaneers were ousted by the Rams in the 2022 NFC Championship Game.