Sir Paul McCartney seemed to be in no rush to return after celebrating his 80th birthday with his family over the weekend.

The former Beatle and his family went on a cruise off the coast of Mykonos, Greece.

His wife Nancy Shevell, 62, daughters Stella, 50, and Mary, 52, Stella’s husband Alasdhair, and Mary’s sons Arthur and Elliot were all on board the yacht. 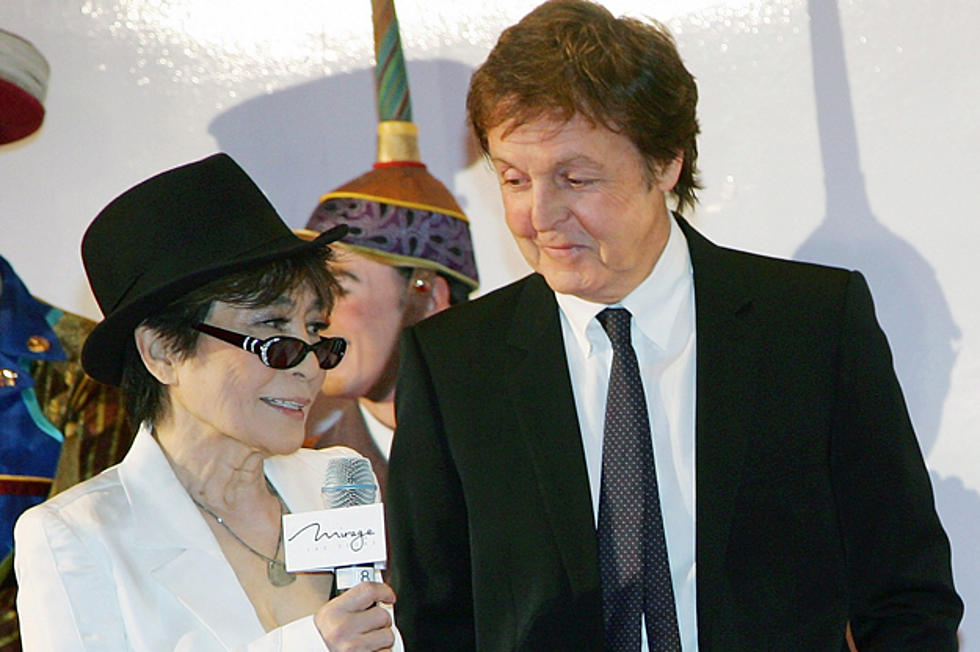 Sir Paul was seen fooling around with his wife after taking a bath in the sea, dressed in wet navy trunks and a shirt.

Stella McCartney, the fashion designer, too took the plunge in a black one-piece and was spotted athletically hauling herself in and out of the water with a rope.

Sir Paul will be the oldest solo performer to headline Glastonbury on Saturday.

Mary, dressed elegantly in a black and white jumpsuit, shot images of Sir Paul and his family relaxing on the boat in the sunset sun.

Sir Paul seemed relaxed and satisfied as he unwrapped presents from his family on his milestone birthday, wearing simply a white shirt and dark pants. 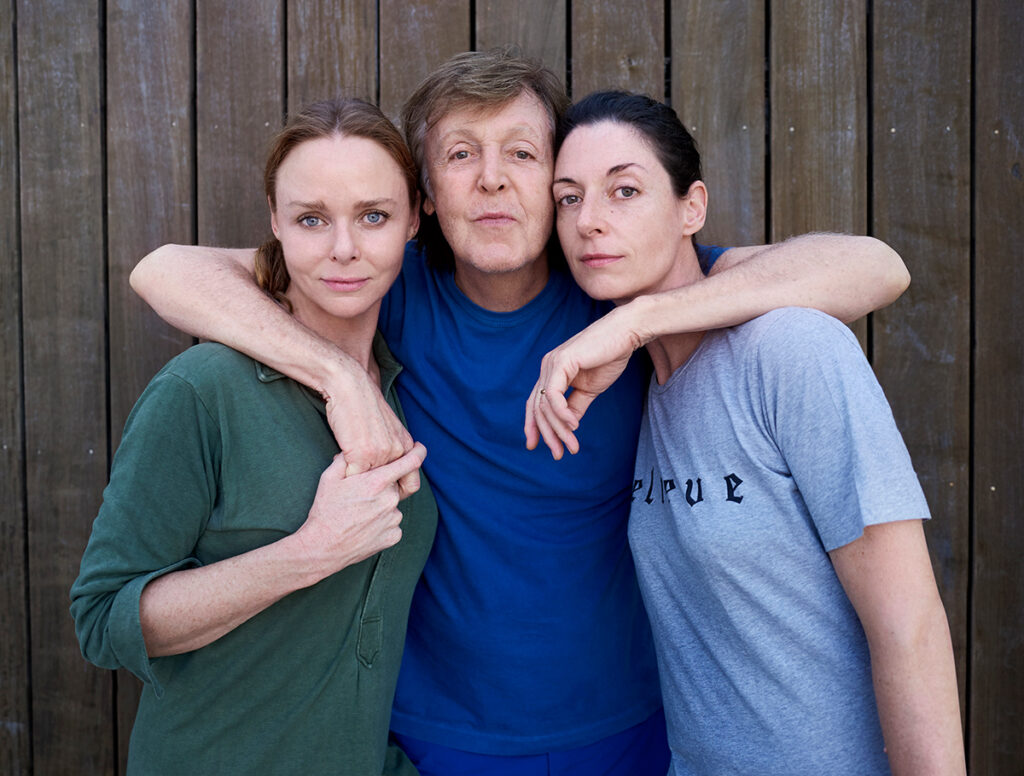 On Saturday, the artist was showered with good wishes as a slew of celebrities wished him a happy 80th birthday.

Ringo Star and Yoko Ono, the widow of late Beatles member John Lennon, were among those who sent birthday greetings, as were friends Ronnie Wood, Mick Hucknall, and Piers Morgan.

Yoko Ono shared a vintage photo of herself and the birthday kid on Twitter over the weekend.

‘Dear Paul, Happy 80th Birthday and many, many more!’ she wrote below the photo. ‘Love, Yoko, from a Peace partner.’

‘They say it’s your birthday Saturday happy birthday Paul love you guy have a wonderful day peace and love Ringo and Barbara’s love peace and love,’ Ringo Starr wrote beside an image of himself flashing a peace sign.

Meanwhile, Ronnie Wood of the Rolling Stones has released a slew of photos of himself and Paul throughout the years, including several with Paul’s first wife Linda and Ronnie’s wife Sally.

As he took a journey down memory lane on Instagram, he tweeted, “Wishing @paulmccartney a very happy 80th birthday!”

Meanwhile, the Beatles’ official Twitter account published a video montage of Paul’s performances over the years, both solo and with comrades Ringo, John, and George Harrison.

The footage was created for the Beatles’ 1968 song, Birthday, in honor of the auspicious occasion.