Jo Jo Siwa’s Lover Surprised Her by Attending After Declaring She Couldn’t Make It. 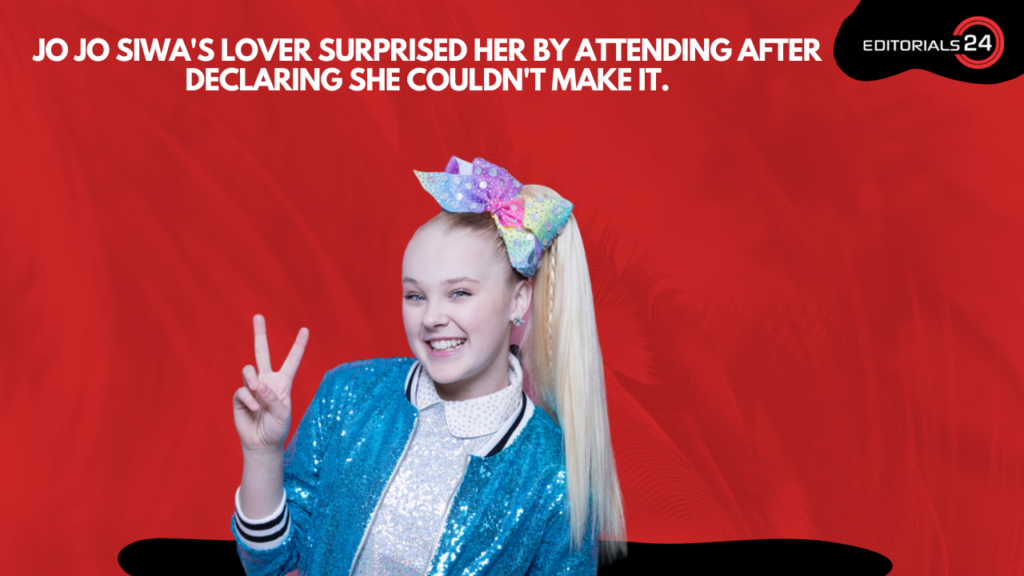 Kylie Prew stunned JoJo Siwa by attending her first Pride parade after declaring she couldn’t because of work.

Siwa prepared for her first Pride celebration at the West Hollywood Pride march on June 5 in the first episode of her new Facebook Watch series “JoJo Goes.” Together with creative director Diana “Dee Dee” Kazandjian, Siwa designed a parade float.

Prew couldn’t attend since she had to work, but she told Siwa she would “be there if I could.” 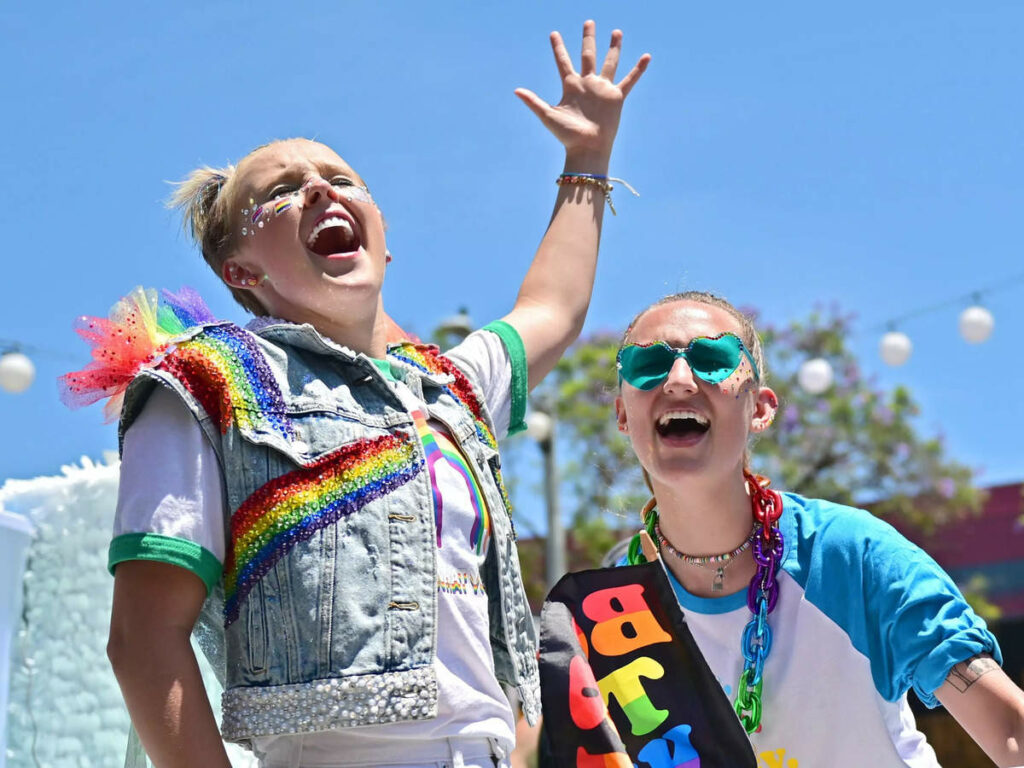 On the day of the parade, Siwa told Ezra Sosa that her girlfriend would make things better. She found a surprise on her float after wandering around the unstarted procession.

“Baby!” Siwa yelled when she saw Prew lurking behind her float fan. I heard you couldn’t come.

After hugging Siwa on the float, Prew stated Sosa was “the best friend in the world,” confirming he planned her attendance.

“Do you plan to attend Pride without your girlfriend? – Sosa

Siwa came out in 2021, drawing support from celebrities and LGBTQ+ community members. 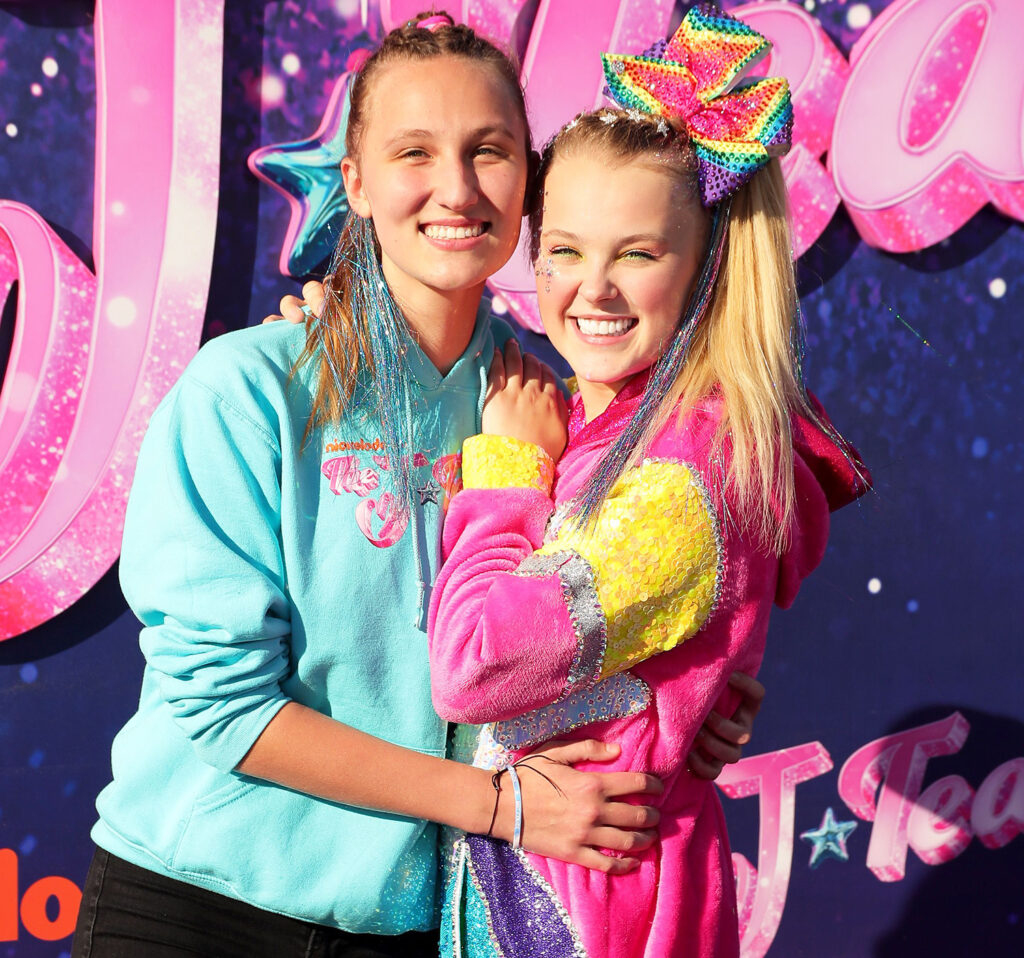 Soon after coming out, she told Jimmy Fallon that a girlfriend inspired her to do so. The couple broke up in late 2021, Siwa said on Paris Hilton’s “This Is Paris” podcast in November, but they reunited in May.

At the end of the episode, Siwa thanked her pals for joining the march.