Editorials 24
HomeTechnologyHow to HBO Max Sign in? Complete Details Are Here in 2022!
Technology

How to HBO Max Sign in? Complete Details Are Here in 2022! 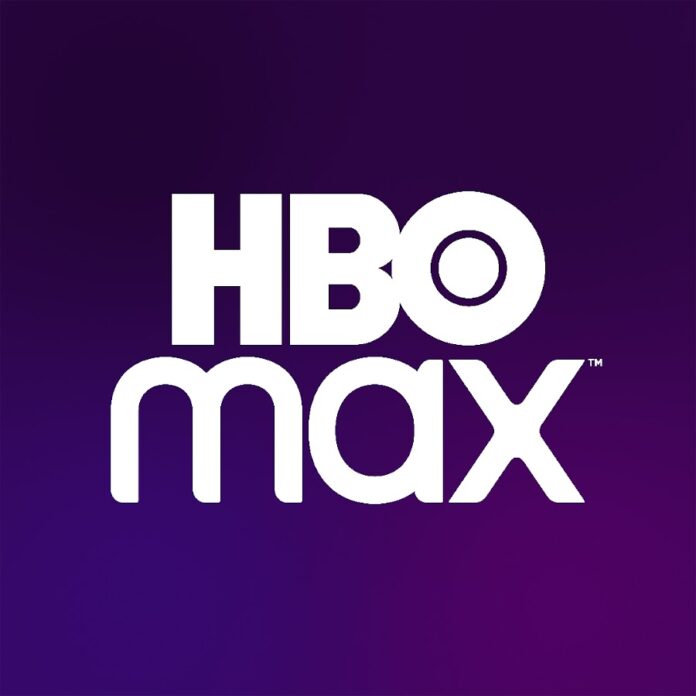 Additional licensed content, including Studio Ghibli’s works, titles from the Criterion Collection, BBC programs, and popular series like Friends and The Big Bang Theory, makes it one of the most high-profile streaming services to date. That’s on top of HBO Max-only original series and movies.

But, at $14.99 per month, HBO Max is one of the most costly streaming services available, well beyond Netflix, Hulu, or Disney Plus.

Are you interested in giving it a shot? Here’s all you need to know about HBO Max.

WHERE CAN I FIND OUT HOW MUCH HBO MAX COSTS?

HBO Max is one of the most costly streaming services available, at $14.99 a month. However, that pricing is the same as HBO Now on a monthly basis, and HBO Max includes all of the content that was previously available on HBO Now, as well as all of the WarnerMedia content.

There’s also a free seven-day trial for anyone who want to try it out before paying, as well as plans for a cheaper, ad-supported version of HBO Max to debut in 2021.

WHAT’S THE DISTINCTION BETWEEN HBO MAX AND HBO / GO / NOW?

With the inclusion of HBO Max, WarnerMedia’s streaming options have become… complex to say the least. Here’s how it works across all of the services:

HBO is a premium cable television channel that costs money to watch. Costs vary by the subscriber and can be purchased through your TV provider as an add-on to your existing TV package.

HBO Go is an online streaming app and website that allows you to watch HBO programming if you have a subscription to the HBO channel. HBO includes it for free.

HBO Now is a standalone streaming service that costs $14.99 a month and provides HBO access to customers who don’t have cable. It has the same material as HBO Go, but it’s a different app on each platform. HBO Now should, in principle, become obsolete with the launch of HBO Max, but this isn’t the case yet.

IF I ALREADY HAVE HBO OR HBO NOW, WILL I GET HBO MAX FOR FREE?

Things start to get a little dicey at this point. You may already be enjoying free HBO Max depending on where you acquire your existing HBO or HBO Now subscription — or which AT&T telephone plan you have.

Existing HBO customers: If you get HBO through a cable or internet TV provider, there’s a strong chance you already have HBO Max. HBO Max is supported by major providers like AT&T TV, Cox, DirecTV, Hulu, Optimum, Spectrum, Verizon Fios, and Comcast Xfinity;

if you already have HBO through one of those providers, you should be able to log in with your existing credentials. A complete list of providers who are supported may be found here.

If you pay for HBO Now through a different source, such as Amazon, you won’t be able to access HBO Max, even if you log in on a non-Amazon device. If that’s the case, you’ll have to either wait for WarnerMedia to reach an agreement with your provider or switch your HBO Now subscription to another provider.

WHAT IS ON HBO MAX THAT I CAN WATCH? 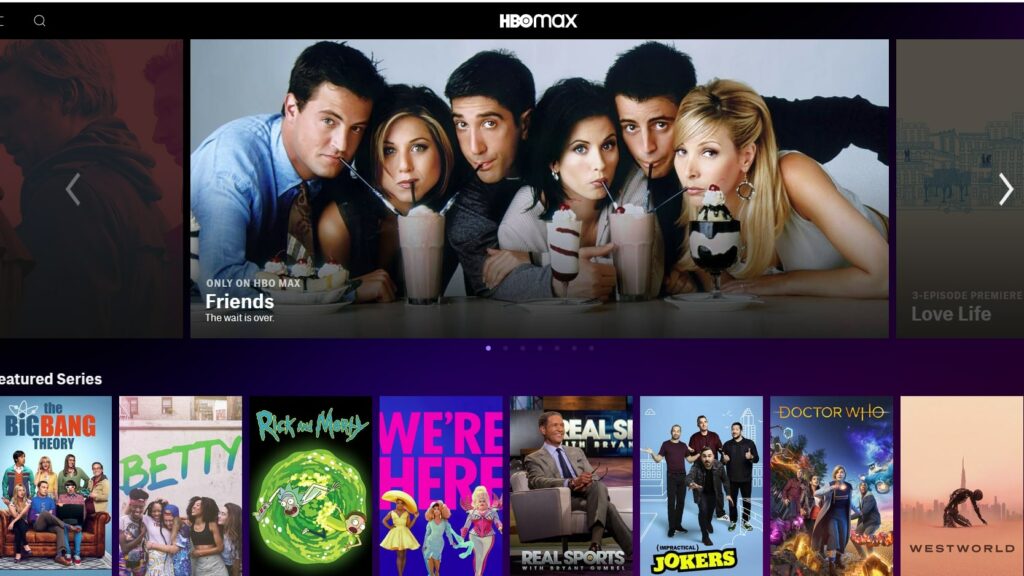 HBO Max gives you access to all of HBO’s programming, including shows like Game of Thrones, The Sopranos, Succession, and more. But that’s just the beginning: it’ll also include a massive collection of classic and contemporary Warner Bros.

films, including the Harry Potter series, DC’s superhero pictures (including the impending Zack Snyder edit of Justice League set for 2021), and the full Studio Ghibli library. Friends, The Big Bang Theory, and The Fresh Prince of Bel-Air will all be available.

But, like all big streaming services, HBO Max will offer exclusive content that won’t be found anywhere else, such as Love Life (already available), and Adventure Time: Distant Lands (a spinoff from the iconic animated series), and An American Pickle (coming soon).

A Gossip Girl revival, Dune: The Sisterhood, a Green Lantern series, Grease: Rydell High, Station Eleven, and other original shows and movies are now under development at HBO Max.

WHERE CAN I FIND HBO MAX?

At the moment, HBO Max is only available in the United States, but WarnerMedia plans to expand the service internationally in the future, especially to Latin America and Europe.

WHERE CAN I WATCH HBO MAX ON MY DEVICE?

HBO Max is available on Android, Android TV, Apple TV, Chromecast, iOS, PlayStation 4, Xbox One, and Samsung smart TV platforms (starting in 2016 – the “new” app is essentially an update to the current HBO Now apps on those platforms). A desktop web player is also available for streaming on Mac, Windows, and Chromebooks.

Amazon’s Fire TV and Roku, which cannot access HBO Max, are notable omissions from the list. (Both platforms have HBO Now apps, but they haven’t been updated to HBO Max yet, so they can’t access the extra material.)

HBO Max may be accessed on up to three devices at once, allowing you to share an account with friends and family. The site also allows for the creation of several user profiles, including parentally regulated “Kid” profiles where parents can establish content rating limits.

IS IT POSSIBLE TO WATCH HBO MAX SHOWS ONLINE?

Unwatched downloads also expire after 30 days or 48 hours, whichever comes first. Users will be able to renew expired downloads, however it’s unclear if there will be a restriction on how many times they may do so. Additionally, you can only download five copies of a show or movie at a time across all of your devices.

Customers can subscribe to HBO Max in a few different ways: they can go to HBO Max’s website and subscribe directly through WarnerMedia, or they can acquire a subscription through a supported TV or internet provider.

Leni Klum, 18, shows off her incredible figure in a pink floral string bikini as she relaxes in a lounge chair