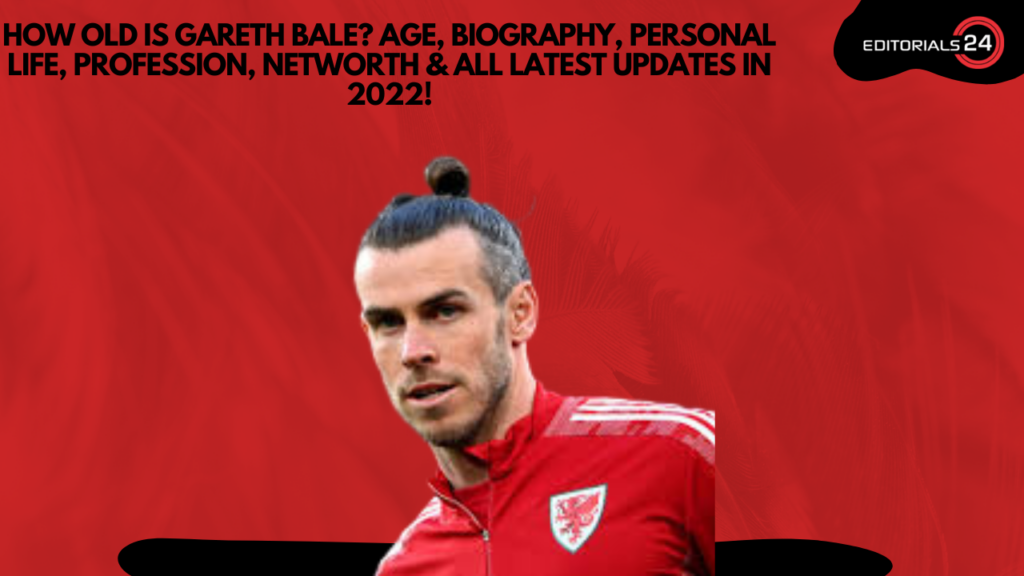 Gareth Bale is a Welsh winger for Real Madrid FC and the Wales National Football, Team. Bale is a big-game player and one of the biggest stars in football.

He received interest from the major clubs in the world and was the subject of one of the largest transfer fees in football history.

Real Madrid’s Gareth Bale is one of the most charismatic players ever. High speed and incredible accuracy never fail to surprise his supporters when he’s on the ground.

He’s finished a decade in football and won many awards. Bale has carved a place for himself and stood out on the field.

Gareth Bale started as a left-back, but he showed his adaptability at Tottenham Hotspur, where he finally shifted to the wing and is now an accomplished winger.

Bale has also played for the national squad in over 50 games. He was part of the Welsh youth teams. 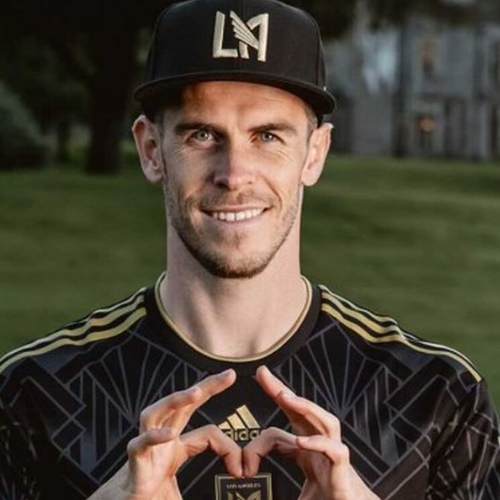 Gareth Bale was born on 16 July 1989. His father was a school caretaker and his mother was a local operation manager.

At age 9, he attended Eglwys Newydd Primary School in Whitchurch, where he was recognized by the Southampton Football Club, one of the best academies in England.

After completing primary school, he enrolled in Whitchurch High School, where sports officials were impressed by his skills.

Bale also plays rugby and hockey well. After graduating, he won the Cardiff & Vale Senior Cup and the School Award for services to sport.

He spent his youth with Cardiff Civil Services and afterward Southampton for nearly 6 years.

Gareth Bale was born to Frank and Debbi Bale. He married Emma Rhys-Jones after a long connection with her. The couple has two daughters, Alba Violet and Nava Valentina, born in 2012 and 2019.

Gareth Bale has been a brand darling and has supported Adidas and EA Sports, where he was the face of FIFA 14. 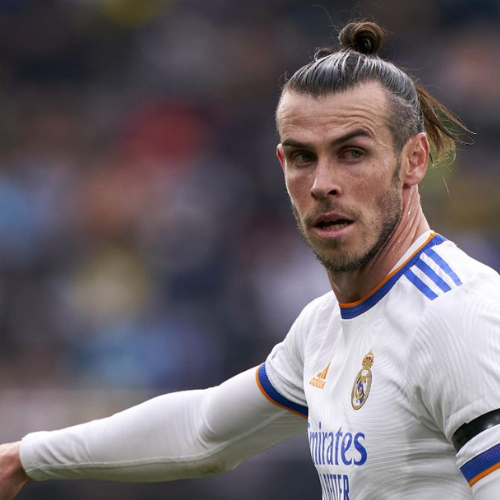 Gareth Bale took to football at a young age. Bale started his career by receiving the BBC Wales Young Sports Personality of the Year.

He was a free-kick specialist at the time, netting three of his five goals for the club from free kicks.

He played 45 games for Southampton, the last coming against Derby County on May 12, 2007. In his lengthy and dramatic career with The Saints, he won many accolades.

He subsequently moved to Tottenham Hotspur, where he spent 6 years and became one of the best players in the world.

Real Madrid came calling, and the Welshman transferred to the Galacticos and is still there. In a match with FC Barcelona, he scored a goal still remembered today.

The score was 1-1 when Bale escaped the Barcelona defenders and scored a stunning goal, earning him the moniker “The Cannon.”

Bale was permitted to play for the English squad when he was young, but he chose Wales. His most famous effort for the national team was leading them to the semi-finals of EURO2016.

Gareth Bale’s net worth is estimated at $30 million.

Some Lesser-Known Facts About Gareth Bale