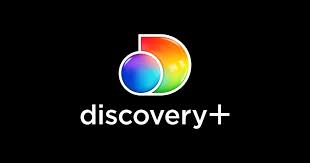 Discovery, Inc. already owns and operates a number of well-known unscripted cable channels. With its separate streaming service, Discovery Plus, the corporation has entered the congested streaming industry.

This service may be a blessing in disguise for fans of series like 90 Day Fiancé, Property Brothers, Fixer Upper, and others. Subscribers can view tens of thousands of TV episodes from the various Discovery cable TV networks, but Discovery Plus is also the only place where originals, many of which are spin-offs of popular Discovery shows, can be found.

Discovery Plus is covered in depth in our guide to the streaming service. The service comes with a seven-day free trial if you join up using the link below.

What is the difference between Discovery and Discovery Plus?

Discovery, the cable television firm that owns and manages a number of networks, as well as HBO and Discovery Plus’ sister service, HBO Max. Several networks’ programmes are available on the streaming service, both old and new. TLC, HGTV, DIY Network, Food Network, Animal Planet, ID, Trvl Channel, OWN, and others are among these channels.

A&E, Lifetime, and History are among the cable networks that do not belong to Discovery, Inc. Furthermore, numerous episodes from the BBC network in the United Kingdom are available through the services.

Discovery has opted to become a direct competitor to Netflix, having previously placed some of its episodes on other streaming platforms such as Netflix. Discovery claims that their service has over 2,500 older and newer shows with over 55,000 episodes when it first launched.

With Warner Bros. Discovery now owning Discovery Plus (as of April 2022), there’s a good chance it’ll be folded into HBO Max in the future since the parent company wants all of its streaming content in one location.

Discovery Plus and Discovery Go are two different types of discovery services.

Discovery Go, the company’s previous streaming service, is still available. Discovery Plus, on the other hand, does not require a live cable or satellite TV subscription. Discovery Go will also be devoid of Discovery Plus-exclusive content. Finally, Discovery Go includes advertisements, which may be removed with a Discovery Plus membership for $6.99 per month.

Is it really worth it to subscribe to Discovery Plus? 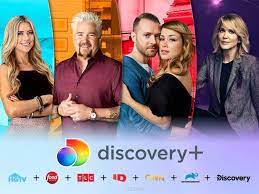 It’s easy to recommend this service if you enjoy unscripted television content. Home repair shows, cooking shows, nature and scientific programming, and even popular reality series are all available in one place, with more programming on the way.

Discovery Plus is accessible on almost all major streaming platforms right away. Some of its content is also streamed in 4K resolution. The cost is similarly cheap, ranging from $4.99 for an ad-supported membership to $6.99 for an ad-free experience.

Discovery Plus can be found at the following locations.

At the moment, Discovery Plus is only accessible in the United States, Canada, the United Kingdom, and Ireland as a stand-alone service. Vodafone, on the other hand, began giving the service to all of its mobile and television subscribers in 12 European nations starting in 2021.

Discovery Plus will extend its content in Europe by partnering with Eurosport to broadcast sports programmes. The Grand Slams of tennis, cycling Grand Tours, motorsport, football, and winter sports will all be included. In addition, most European markets will use Discovery Plus to broadcast the Olympic Games.

What is Discovery Plus and how much does it cost?

There are two subscription options for Discovery Plus in the United States. Both have the same content and services, but the $4.99-per-month tier contains advertisements. If you pay a little more, you can avoid all adverts entirely. The ad-free tier will set you back $6.99 per month.

Is it possible for me to obtain it at no cost?

You can join up for a seven-day free trial and stream as much as you like for a week. You will not be charged if you cancel before the trial time expires.

Discovery Plus is a free service from Verizon. 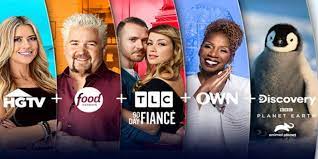 In addition, Verizon’s 5G Home Internet and Fios Gigabit wired internet customers can get a year of Discovery Plus for free, with no ads.

Read more: How to cancel Paramount Plus Subscription? All Details Are Here in 2022!

Discovery Plus is compatible with which devices? 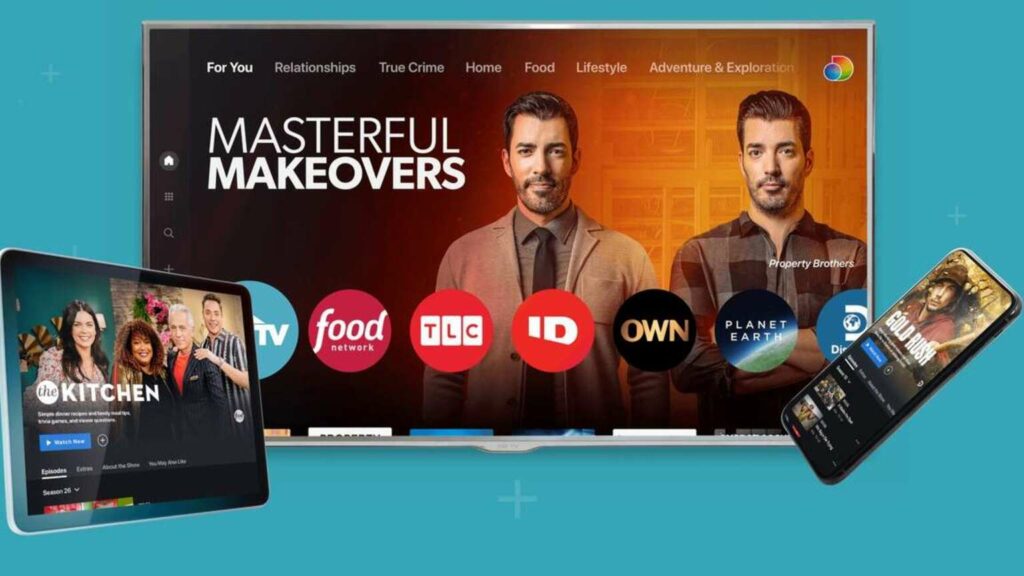 Unlike the recent releases of HBO Max and Peacock, Discovery Plus has been available on practically all major streaming platforms from the beginning. Here’s a rundown of the current supported devices and systems.

Android is a smartphone operating system developed by (smartphones and tablets)

iOS 12 and newer, iPad 3rd generation and up

Browsers are programmes that are used to access the internet.

Blink 51 and newer are the most recent versions of Chrome.

Newer versions of the Android WebView operating system (version 70.0.3 and up)

You may browse through the service’s inventory of shows in a handful of ways once you’ve signed up for it. One option is to select a network of shows to view, such as Discovery Channel, HGTV, A&E, and so on.

You can also look for shows in more general categories like Food, Nature & Animals, and others. You can use the search bar to key in the title of the show you wish to watch.

My List is another feature of Discovery Plus that allows you to bookmark your favourite shows so you don’t have to look for them every time you start the service.

Each account in Discovery Plus can have up to five different user profiles. Up to four concurrent streams are supported by each account.

For 4K-enabled Amazon Fire TV devices and the 4K Apple TV set-top box, some of the service’s content will be available to stream in 4K. In the near future, more gadgets will feature 4K capabilities.

Nature and animal-related programming dominate the higher-resolution content. Use the phrases “UHD,” “Ultra HD,” and “4K” in your search to find that material.

Virtual Channels are a new feature of the service. You’ll be able to watch shows like 90 Day Fiancé, House Hunters, Chopped, Fixer Upper, and others 24 hours a day, 7 days a week with these.

There are no parental restrictions available on the service as of this writing. Also, there is no ability to download shows for offline watching on the Discovery Plus mobile apps.

The best series on Discovery Plus 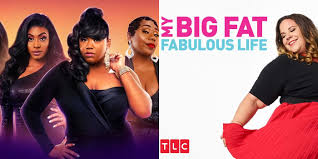 Let’s just get things over with. It’s nearly impossible to put together a “Best Of” list of Discovery Plus shows. Based on their preferences in the subject categories, everyone will have their own ideas about the finest series available on the service. However, these are just a few of our suggestions for Discovery Plus shows to watch.

During the length of this series, Tarek El Moussa and Christina Anstead’s relationship goes through a lot, including a divorce. They stick together, though, in order to make money flipping houses in Orange County, California.

Fixer Upper — Chip and Joanna Gains assist homeowners in locating low-cost houses in need of repair and then transforming them into dream homes using the money saved from the lower sale price.

Watch the dangerous act of fishing in the untamed waters off the coast of Alaska in the show Deadliest Catch.

Whether you believe in ghosts or not, watching these paranormal investigators search for evidence of the supernatural in various settings is always entertaining.

Planet Earth is a must-see BBC mini-series that documents creatures in many parts of the world.

True Story of Scream — This miniseries examines the legacy of the Gainesville Ripper, who claimed the Devil forced him to murder eight people.

Exclusive presentations at their finest

Many exclusive shows are already available exclusively on Discovery Plus (at least for the time being). Listed below are a few examples:

This new series is hosted by Joe Kenda, who you may recognise from the show Homicide Hunter. It examines a number of true-crime cases that are full of surprises.

Race Across the World –Teams participate in a global race with one major difference: they can’t fly.

Frozen in Time – Maureen McCormick of The Brady Bunch collaborates with designer Dan Vickery to bring homes from the past back to life.

The Search for Bigfoot Isn’t Over — After three years, Animal Planet’s cult hit TV show is making a comeback in this new special.

Pig Royalty — This series follows a group of Texas families as they compete in pig shows.

Oprah Winfrey’s Super Soul features conversations with a variety of actresses, musicians, and other people about their spiritual beliefs.

Discovery Plus is also showing clips from the Magnolia Network, which will replace the DIY Network later this year. Fixer Upper’s Chip and Joanna Gaines will be the focus of this network.