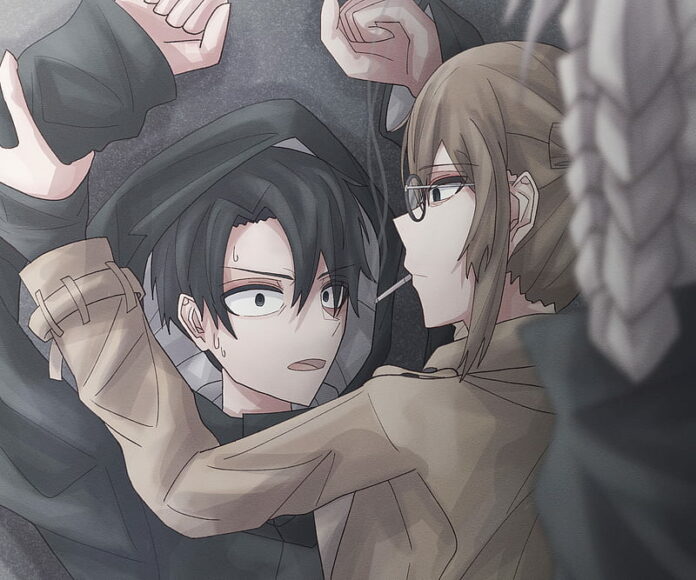 A promotional film for Call of the Night was just published. Call of the Night, a supernatural romantic comedy manga series, will have an anime adaptation for the first time. We just have to wait for it to be revealed, as all of the announcements have already been made.

All manga readers are well aware of the plot’s eerie nature, and now that it has been animated, it will be even more intriguing. The PV successfully attracted the audience with its basic premise of keeping the spooky atmosphere. In the year 2022, this will certainly be a hit.

The manga Call of the Night will be translated into an anime series in 2021, according to the official website. It’s been all over the internet since then, and fans are following every new development in the case with bated breath.

When vampires play a major role in a story, it’s almost certain to be a hit. Titans, demons, fairies, magic maidens, shamans, and a plethora of other mythical creatures have all appeared in anime.

When one of these monsters is featured in a story, we all rush to watch it, and Call of the Night is no exception.

What exactly is the premise of Call of the Night?

Ko Yamori, who suffers from insomnia, begins to pass the time by going for long walks at night. He meets a beautiful female vampire named Nazuna Nanakusa on one of these outings.

She demonstrates the pleasures of vampire life to a disgruntled Ko, and as a result, Ko decides that he, too, wants to live as a night-walker.

As Nazuna instructs Ko-on how to become a vampire, a romance develops between the two. However, Ko must choose between the living and the dead regions after the appearance of a cute companion from the past.

The Release Date for Call of the Night 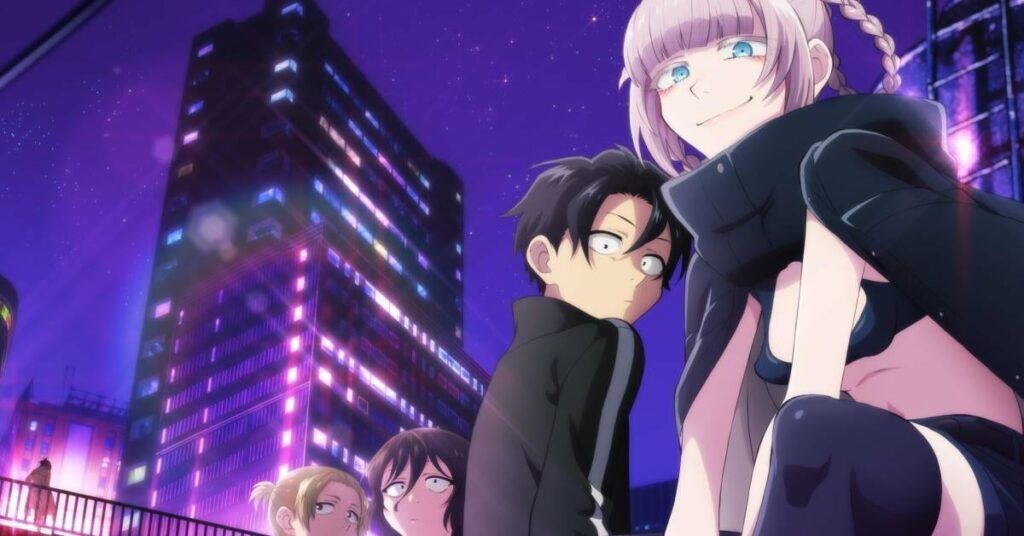 The show will air on Fuji TV’s renowned Noitamina programming block, which recently aired the surprise hit Ranking of Kings. On Fridays from 00:45 until 1:15 a.m. Japanese time, the Noitamina block airs anime.

At 12:55 a.m. in Japan, Call of the Night is set to air. Here’s when we anticipate you’ll be able to watch the first episode, based on the hour it usually takes for episodes to launch on streaming services:

The anime series would maintain the manga’s original idea, according to the creators’ accounts. Ko Yamori, an insomniac youngster, is the protagonist of the manga. Ko felt so frustrated with his inability to fall asleep that he quit going to school.

Ko developed a desire to become a vampire as he began to reap the benefits of being a nightwalker. In order to achieve this goal, he needed to fall in love with Nazuna first. The serial tells the story of a vampire and a human who fall in love.

Call of the Night can be seen in the following locations.

Fuji TV’s Noitamina programming block will air Call of the Night in Japan. The series will be available on HIDIVE for most overseas fans.

The international rights to Call of the Night were claimed by HIDIVE in May. Sentai Filmworks, the company behind the streaming site, has licensed the series.

Despite being a young and modest streaming service, HIDIVE has all of the features you’d expect. Simreleases occur approximately one hour following the Japanese broadcast.

A dub for Call of the Night has yet to be announced. Simuldubs of some of HIDIVE’s most popular titles is available. Once the show premieres, there’s a chance that anything will be revealed.