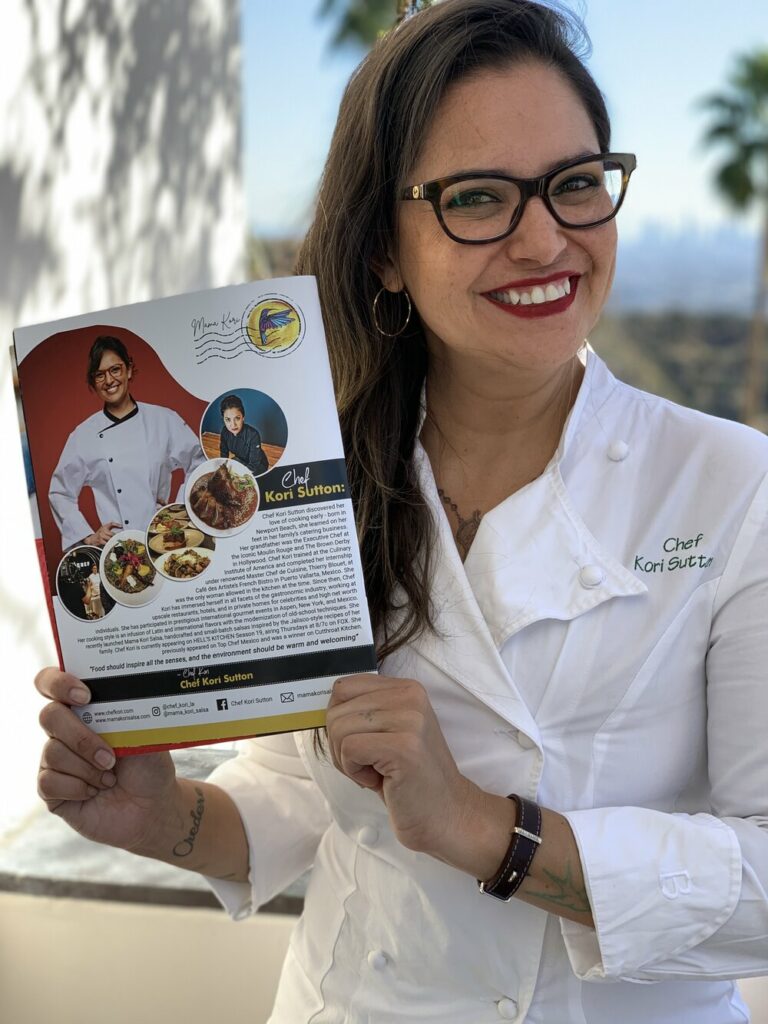 Only one chef would be crowned the champion of Hell’s Kitchen Season 19 after the final dinner service. Mary Lou and Kori manned the pass after earning their executive chef coats. Only one chef would enter through that door, with their troops ready to cook them a win.

Kori and Mary Lou faced a major obstacle as the Hell’s Kitchen Season 19 finale began. It was more than just excellent cuisine on the plate, even though they had the perfect menu to demonstrate their culinary talents. Gordon Ramsay’s restaurant company has a lot of talented chefs, therefore he doesn’t require a technician on the line.

In previous seasons of Hell’s Kitchen, female cooks have fared well in this culinary challenge. Women have won many recent awards. Gordon Ramsay quipped that the winner will be a woman as he gathered the chefs at the end of dinner service.

In some ways, this is a really fortunate conclusion. Women cook frequently make significant sacrifices in order to pursue their careers. Kitchen culture has been discussed extensively. It’s a fantastic thing if a culinary food TV show may help to showcase female cooks.

What did the winner of Hell’s Kitchen Season 19 serve on the show?

There was plenty of drama in the kitchen before the first snack was served. The chefs might be a liability for any chef, from Amber moaning about Kori not picking her to Marc seeking to impose himself into a stronger role. While Mary Lou and Kori won their place on the show, they had to rely on the ousted chefs to win the grand prize.

Looking at the two squads, Mary Lou appeared to have the upper hand with Cody. He would go to any length to ensure her victory. While that was a noble idea, one chef cannot be all things to all people in the kitchen.

Kori needed to keep a firm grip on the Blue Kitchen for her team. Her team could succeed despite probable personality issues and a lack of focus, but they couldn’t be sidetracked. The chefs revealed some glimpse into their Hell’s Kitchen finale menus before dinner service. Mary Lou described her menu as “Southern-inspired” and “a tribute to my  mother and childhood.” According to Kori, these recipes are “her on a plate,” and the food is prepared with her heart and soul.

The menus were fantastic, however, there were a few cooking difficulties along the way. It wasn’t flawless service, from Amber’s uncooked chicken to Jordan’s rare beef. Despite this, Mary Lou and Kori continued to push their squad ahead. Chefs make mistakes, but how they recover from them is crucial.

Who was the Season 19 winner of Hell’s Kitchen? 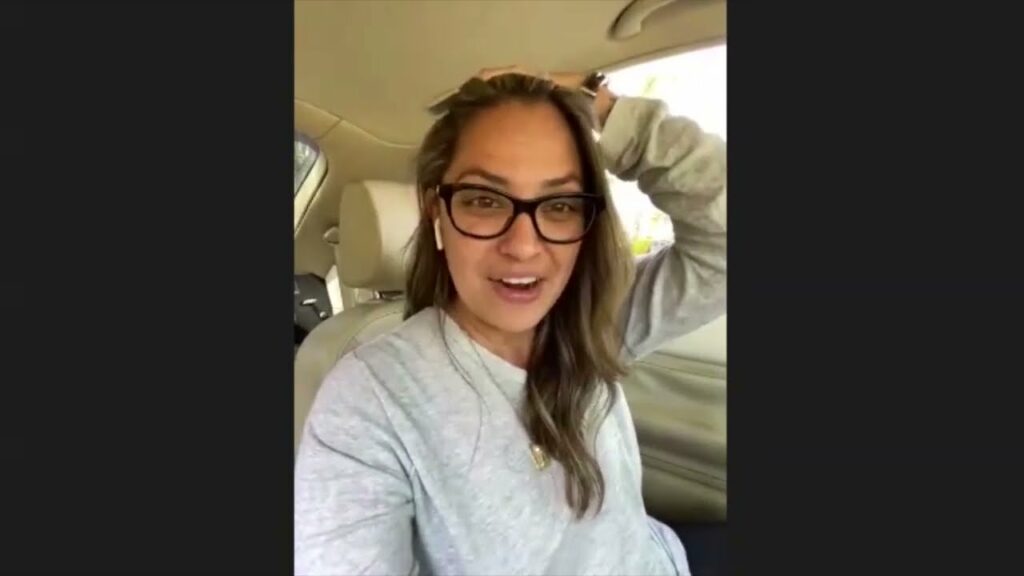 Despite the fact that both Kori and Mary Lou had shown themselves this season, only one door would open. The conclusion showed a fascinating contradiction in several ways. Kori is a seasoned chef who has worked in commercial kitchens since the age of sixteen. Mary Lou provided energy and is expanding her knowledge.

Both cooks have excellent taste buds. They’ve taken an innovative approach to their offerings. Even if some of the meals could have been improved, the principles were sound. Both chefs have won throughout Season 19 of Hell’s Kitchen. Going into the finale, Mary Lou was on a roll. Kori appeared to be the silent observer who knew everything and was waiting for her opportunity. Both cooks received glowing praise from Gordon Ramsay. Mary Lou had improved as a result of the competition. Kori was born to lead. Who did he pick?

Kori Sutton is the Season 19 winner of Hell’s Kitchen. She deserved the award for her energy and determination as well as her humility as a leader. Opening that door represented the culmination of many years of struggle for her. It will be Gordon Ramsay’s summer after Hell’s Kitchen Season 19 is finished. Season 20 of Hell’s Kitchen will premiere this summer.