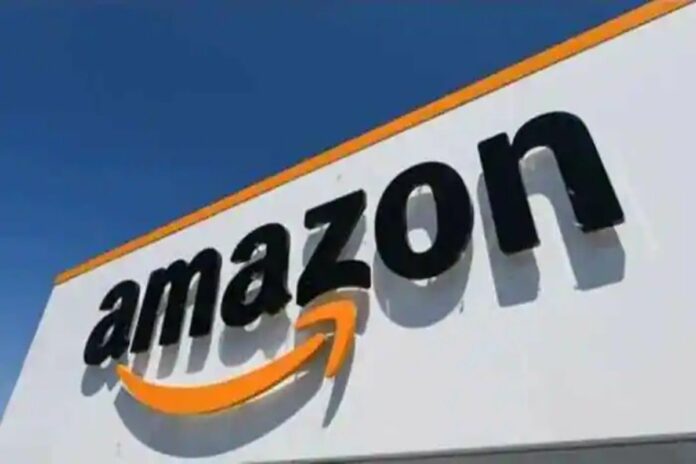 What Does CS11 Mean in Amazon Error Codes?

The Amazon Cs11 issue is a recent annoyance for people all over the world. Many users have reported that they are unable to place orders or access their existing orders. Users have begun to complain about the problem on Twitter after experiencing it for several hours.

On August 24th, 2021, complaints about the Cs11 Error began to appear. “@AmazonHelp,” one Amazon user commented before the complaints began to flood Twitter. The Amazon Shopping app on my iPhone 8 Plus, running iOS 15 public beta, keeps giving me a CS11 problem; permissions are valid, and the program has been removed and reloaded with no change. Is it a problem with the server? Thanks for your help. “Have a wonderful day!”

Hundreds of individuals began complaining about the Cs11 mistake after seeing this Tweet. @amazon is still receiving #errorcs11 and is unable to view orders, reorder, or do anything else, they stated. Two of the four tabs return the CS11 error. In this state, the app is useless. Is a solution on the way? ” @amazon What’s the matter with your app? Another person reported, “It’s not working today; I’ve been getting a CS11 problem all morning #Amazon #cs11.”

According to the complaints, the issue appears to be widespread, however, the majority of those affected are iPhone users.

Users have been unable to place orders, track their orders, or access their profiles due to the bug. Many customers have tried reinstalling the program, but the problem persists. It’s been more than 24 hours since the issue occurred.

When you see this issue, I’m going to presume you’re using the Amazon App from the Play Store or the App Store. After all, they are the most widely used shopping platforms, and the error code we’re discussing today occurs frequently on these platforms. Assume you’re going about your business, trying to buy something, and you come across the Amazon App CS11 Error. What exactly does that imply?

As you can see on the screen, the app will most likely inform you to wait while the Amazon staff works on your request and attempts to correct the mistake. In the vast majority of circumstances, you would dismiss this as a regular error notice. However, Amazon is serious about this, and the server is the source of the problem. Perhaps Amazon is performing standard server maintenance or something big has lately gone wrong. Whatever the case may be, it can be quite perplexing for the end-user, who may believe that something is amiss on their end.

However, if you see the Amazon App CS11 Error, rest assured that there is nothing wrong with your end and that the Amazon servers are just unable to serve you at this moment. However, there are several things that may help you get back online quickly in exceptional circumstances.

“Sorry, something went wrong,” you get. (cs11)” in the Amazon app is currently being worked on. Let’s see what we can do. 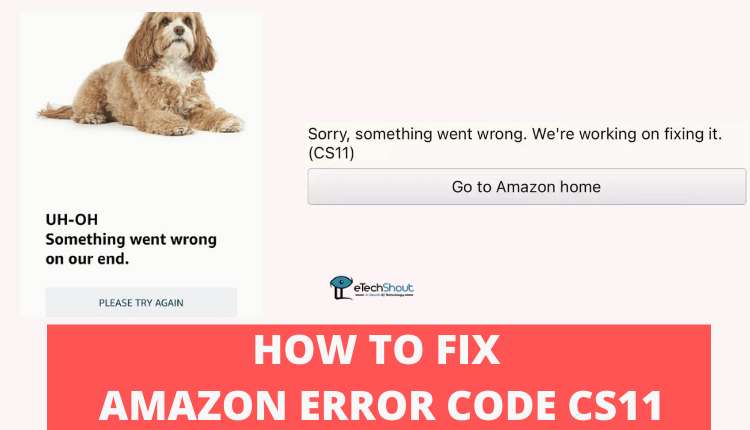 If you are experiencing Error Code CS11 on your Amazon App, please contact us. So, friends, the first thing you should do is see whether there is an app update available for your smartphone. Update the software from the App Store on iPhone (iOS) or the Play Store for Android devices if an update is available.

If you’re still having issues with Amazon Error Code CS11, you should erase the cache of your Amazon App. Follow the procedures outlined below to remove the cache of the app.

Scroll down to Apps and tap it.

Find the Amazon App and tap it.

3. Force the app to close

You are experiencing Error Code CS11 on Amazon after updating the app multiple times and clearing the cache. Friends, you must force stop your app once in this condition. This problem was solved after many repetitions. Go to Settings > Apps > Amazon App > Force Stop to accomplish this.

4. Uninstall and reinstall the application

Friends, if you still have this Amazon Error Code CS11 problem after trying all of the preceding options. So, friends, in this case, you will have to uninstall the software and then reinstall it.

Instructions on How to Set up And Activate IMessage on An IPhone or IPad..!