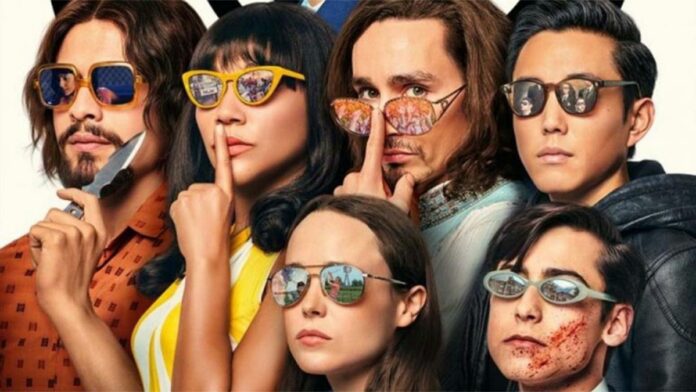 The Umbrella Academy is an American superhero television series that aired on February 15, 2019, and just finished filming its third season. Jeremy Slater and his colleagues are developing the show, which was created by Steve Blackman for Netflix. The show is based on Gerard Way’s original The Umbrella Academy comic book series. Fans are eagerly expecting the debut of the third season of the drama, which has been broadcast on Netflix for two seasons.

The Third Season of The Umbrella Academy

Viewers and critics alike have praised the first and second seasons of the show. Over 45 million people watched the series on Netflix within the first month of its availability, with 70% of viewers seeing at least one episode. It was Netflix’s third-most-watched show of 2019. The sitcom surpassed many viewing records during its second season premiere. During the first week of the second season, the show topped the Nielsen ratings, with viewers watching 3 billion minutes of the show’s two seasons. According to Nielsen data, approximately 43 million people watched the second season of the show in its first 28 days, making it the year’s sixth most popular show. Season two has a 91 percent Rotten Tomatoes rating, while season one had a 76 percent rating.

Since the season 3 renewal announcement, a slew of additional information has been released, including actor confirmations, plot teasers, and a new trailer. Will the success of Season 2 be repeated in Season 3? Let’s take a look at everything we know about the coming season so far.

Netflix confirmed Season 3 of The Umbrella Academy in a November 2022 announcement. Season 3 will premiere on the streaming service on Wednesday, June 22. Showrunner Steve Blackman made the news during the Austin SXSW festival. In February, Toronto started filming the 10-episode third season. Jeff F. King (who also directs), Mike Richardson, Keith Goldberg, and Jesse McKeown, in addition to Blackman, serve as executive producers for Season 3. Way and Bá co-executive produce the film. 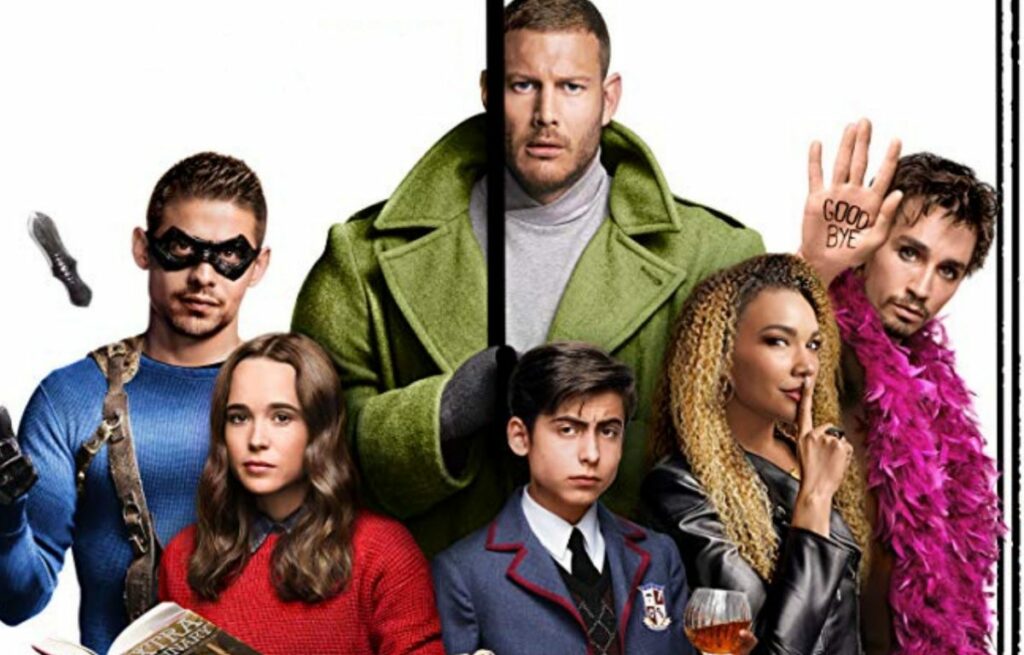 For Season 3 of The Umbrella Academy, all of the key cast members have been announced. Tom Hopper, David Castaeda, Emmy Raver-Lampman, Robert Sheehan, Aidan Gallagher, and Elliot Page star as Luther, Diego, Allison, Klaus, Five, and Viktor, respectively. Ben Hargreeves (Justin H. Min) will also return, but he will be a very different character from the one we’re used to seeing.

Sir Reginald Hargreeves, Lila Pitts, Pogo, and Grace Hargreeves / Mom will be played by Colm Feore, Ritu Arya, Adam Godley, and Jordan Claire Robbins. This has not yet been confirmed by the authorities.

Justin Cornwell, Britne Oldford, Jake Epstein, Genesis Rodriguez, Cazzie David, and an Existential Dread Inducing Psykronium Cube – whatever that is – are among the new cast members who have joined the show. All of the newcomers will be members of the Sparrow Academy, which appears to be a parallel universe version of our heroes. Javon Walton (Euphoria) has also been cast in a part that has yet to be revealed.

Read more: Who was the Season 19 winner of Hell’s Kitchen? Complete Info Are Here! 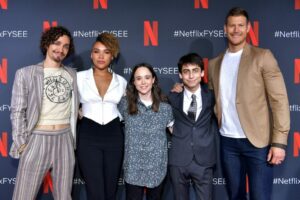 The Hargreeves will confront the following obstacles, according to the official season 3 synopsis:

“The Sparrows fight with the Umbrellas in a violent face-off that turns out to be the least of everyone’s worries.” After navigating their own challenges, losses, and surprises — as well as dealing with an unidentified destructive entity wreaking havoc in the Universe (which they may have caused) — all they have to do now is persuade Dad’s new and possibly better family to assist them in repairing the damage that their arrival caused. Will they be able to return to life before the apocalypse? Is this new universe ready to disclose something more than a blip on the timeline?”

“Meet the Family” is episode one.

“The World’s Biggest Ball of Twine” is the title of the second episode.

“Pocketful of Lightning” is the third episode.

“Wedding at the End of the World” is the eighth episode in the series.

“Super. Sibling. Rivalry” is the short description for the official trailer for The Umbrella Academy season 3.

Is there any footage from the initial look?

Netflix released a bevy of Season 3 first-look photographs (featured in this post) on May 3, giving fans their first official glimpse at what the new season may entail.

We get a closer look at the Sparrow Academy, more stills of Elliot Page’s character Viktor, and a new addition to the cast you might recognize: Euphoria’s Javon Walton, who played Fezco’s younger brother Ashtray in Season 2. Javon portrays a new character named Stan, according to Netflix. Javon, who is known for his many face tattoos and scowl in Euphoria, appears practically unrecognizable in the new TUA photo.

How Much Does ESPN Plus Cost: Full Price Breakdown in 2022!