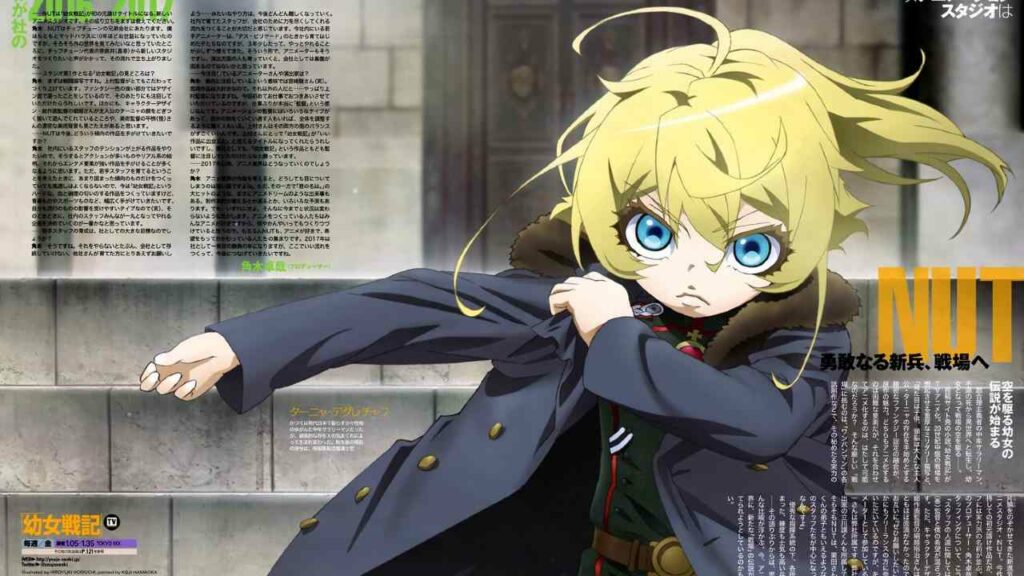 In June 2021, the Saga of Tanya the Evil, or Youjo Senki in Japanese, was officially renewed for a second season. During a special ceremony on Abema TV, the renewal was announced. The story follows an anonymous Japanese salaryman who does not believe in God or the afterlife. The salaryman is subsequently transferred to another realm, where he is reincarnated as Tanya, a little girl.

The anime series is based on Carlo Zen’s popular light novel series ‘Youjo Senki,’ which is written and illustrated by Shinobu Shinotsuki. The saga of Tanya is a fantastic isekai animated anime with unending wars and complex themes, and it’s no surprise that viewers were hooked after watching the first season and are eagerly anticipating the second.

The Second Season of Tanya the Evil Has Been Announced!

Season 2 of The Saga of Tanya the Evil was announced on June 19, 2021, in a special AbemaTV show called Survivor Memorial Roundtable: Reliving the Fierce Battle (Seikan Kinen Zadan-kai: Gekitou wo Furikaette). The show has released a teaser poster for the second season, which features the same actors from the first season as well as the same production crew.

Carlo Zen’s action fantasy light book The Saga of Tanya the Evil is published by Arcadia. On October 31, 2013, the first volume of the light novel was released. The novel currently has twelve volumes, the most recent of which will be released on February 20, 2020. Yen Press released an audiobook of the first light novel on November 16, 2021, delivered by Monica Rial, the English voice actor for Tanya Degurechaff.

Read more: In the Land of Leadale Anime Release Date: Everything You Need to Know

The saga of Tanya the Evil Season 2 Cast & Characters: Who Might Return?

The official cast list has yet to be revealed, however, it’s safe to assume that the main characters, as well as the voices behind them, will return in the second season, including– Release Date for Season 2 of Tanya the Evil

Following the announcement of the series’ second season, no definite date for season 2 has been announced. Though, now that the second season has been confirmed, it’ll only be a matter of time before the official date is announced. It has been revealed that the primary cast, as well as the lead staff from the first season, will return. 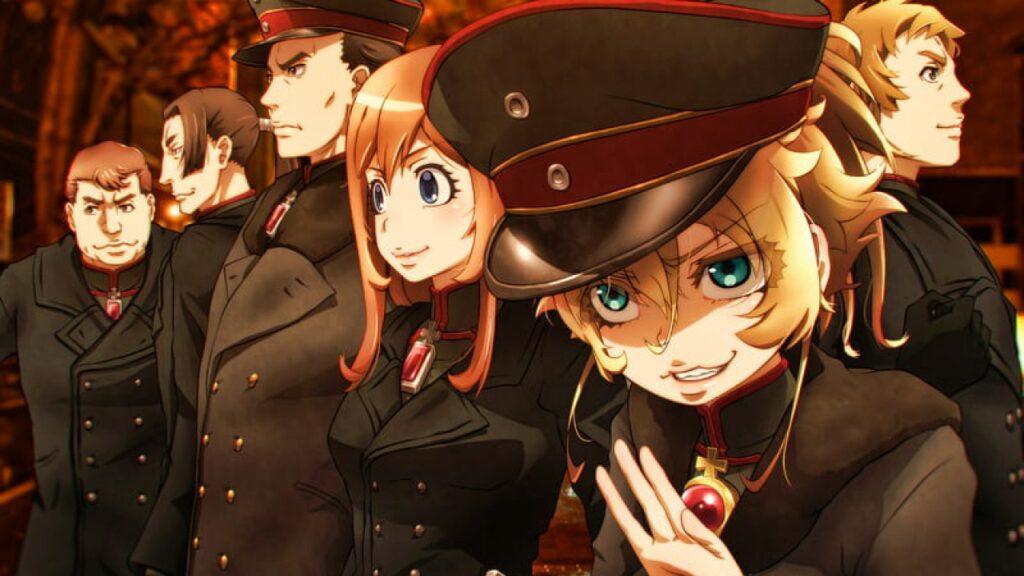 The opening theme, “JINGO JUNGLE,” is performed by Myth & Roid, and the ending theme, “Los!Los!Los!” is performed by Aoi Yuuki as Tanya Degurechaff. In addition to the anime, Studio Puyukai has released a short chibi parody OVA titled Youjo Senki (The Saga of Tanya the Evil).

The Saga of Tanya the Evil: The Movie, a sequel film, was announced in January 2018 and premiered on January 18, 2019, grossing over 420 million yen (about US$3.8 million). Crunchyroll also has the movie accessible for streaming.

What is the plot of Season 2 of the Saga of Tanya the Evil? 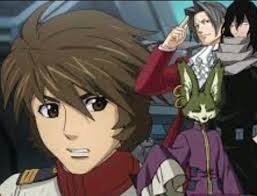 Tanya had advanced through the ranks of the army, but she couldn’t hold on to her new position for long. As a result, she lost her research job to take a leadership position on the front lines, according to the movie’s plot.

Tanya and Mary Sioux, on the other hand, will clash in season two. Being X also gives Mary Sioux her abilities. Because of Tanya’s actions, Mary lost her family in the battle that erupted.

Season 2 of Tanya the Evil will be released on which platforms?

Netflix and Amazon Prime Video are the ideal venues for fans of television shows who prefer to watch them on the internet. Fans can, however, choose these outlets for the Tanya the Evil Saga.

Is Tanya the Evil’s Saga available on iTunes?

This anime series’ new season and previous seasons are both unavailable on iTunes. As a result, spectators should not hold out hope for the launch of the Tanya the Evil Saga on this platform.

Does Crunchyroll have a Saga of Tanya the Evil?

Crunchyroll has been granted exclusive rights to broadcast the previous and upcoming seasons of Tanya the Evil in North America.

Is Saga of Tanya the Evil a Funimation title?

Funimation, like Crunchyroll, has been granted permission to broadcast previous seasons and new seasons of this anime series based on light novels.