Editorials 24
HomeAnimeNoblesse Season 2 Renewed? We have details about Trailer, Plot And...
AnimeEntertainment

Noblesse Season 2 Renewed? We have details about Trailer, Plot And More! 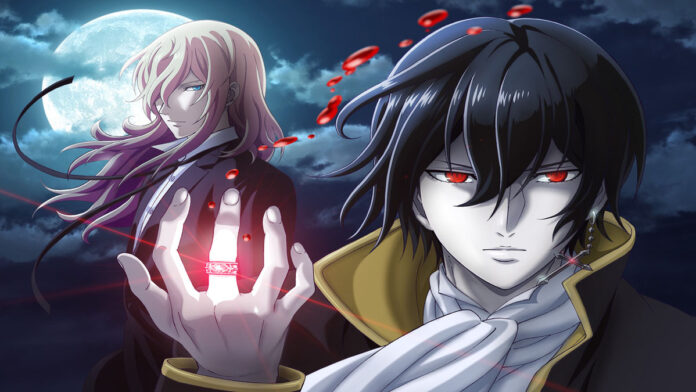 Many shows are being launched right now, and Season 2 of Noblesse is one of them. Noblesse clearly has a sizable female following. As a result, these fans are looking forward to the second season of Noblesse and their favorite characters.

However, not everyone was pleased with the series. According to many admirers, the first part was unsatisfying. It’s a Korean webtoon written by Jae-Ho-Sin and illustrated by Gwang-Su-Lee. Audiences that have seen it have commented that it appears to be the first webtoon to be dubbed in English.

What Could the Plot of Noblesse Season 2 Be?

Rai’s prompt entrance in the season finale prevents the current Lord, Erga Kenesis Di Raskreia, from executing Gejutel. Rai’s return to Lukedonia astounds many of the clan chiefs present, as he is now regarded as a traitor by the majority of Nobles.

Three clan leaders, Kei Ru, Rozaria Elenor, and Ludis Mergas, try to stop him from reaching the Lord when he proclaims that he would not let Raskreia kill Gejutel and Seira. They are, however, all readily defeated. Even Raskreia proved to be no match for Rai at first. Only when she learns to tap into her full potential will she be able to bring their battle to a halt. 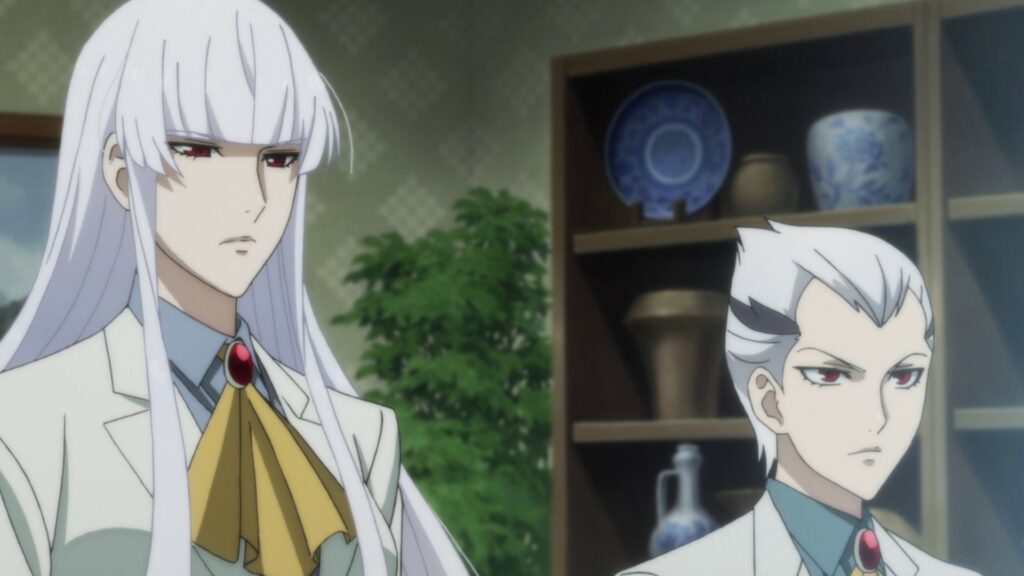 Rai joins the two Ragnarok swords, and the Previous Lord’s projection appears. He informs his daughter Raskreia that he and several of the clan leaders elected to undergo “everlasting sleep” so that the next generation might succeed them.

The Previous Lord asked Gejutel to stay behind and watch over Raskreia when he offered to join them. Raskreia reconciles with Rai after realizing she had been mistrusting the other supreme leader of the Nobles all along. Rai, Frankenstein, and the others later return to Japan. Rai and his buddies arrive at school at the end of the episode.

Dr. Crombel, a senior Union scientist and one of the manhwa’s key enemies, may be introduced in season 2 of ‘Noblesse.’ Na Yonsu and An Sangeen, KSA agents, may also make their first appearance in the anime. Yonsu and Sangeen, who are married, could become Rai and his friends’ allies in the future.

Read more: Masamune Kun No Revenge Season 2: Get the Latest Updates of Season 2!

Is a Noblesse Season 2 in the works? 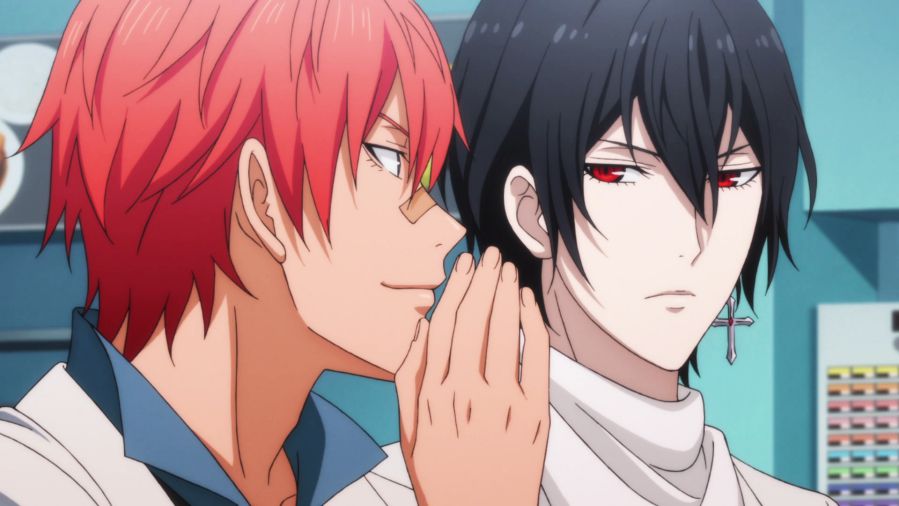 Crunchyroll debuted with the Big 3 Manhwa, which included Tower of God, The God of Highschool, and even Noblesse. These adaptations received varying evaluations, but they are all extremely popular. Like Dragon Ball Season 2, the Noblesse Season 2 must first gather enough material, finance, and buzz in order to produce the next season.
As a result, the creators will not be short on material for season 2. In fact, they can use the backlog chapters to pique the attention of the audience.

Now that Sony has purchased Crunchyroll, the prospects of a season 2 are quite good. The Noblesse manhwa is quite popular, and it even ranks high in the Myanimelist manga rankings. The top 100 list included it as one of the greatest.

However, the popularity of the anime adaptation did not match that of the manhwa edition. The plot appears to be rather perplexing, and the animation did not go as planned. For the first season, the popularity ratings were low. Another fascinating fact is that Season 1 of Noblesse is actually Season 2 of the tale from which it was derived. So, if there is a season 2, the storyline will be drawn from season 3. Isn’t it fascinating? The last episode of Noblesse aired in 2019. There were eight volumes that introduced fans to various storylines. Season 1 concluded right after the Lukedonia storyline was shown.

When will the second season of Noblesse premiere?

Season 1 of Noblesse debuted on October 7, 2020, and ran for 13 episodes till December 30, 2020. Production I.G. produced the series, and Crunchyroll licensed it, making ‘Noblesse’ one of the latter’s first releases. In terms of season 2, none of the entities involved in the anime’s development, including Naver Webtoon, which published the manhwa in Korean, have issued a statement. There is also no information about a hypothetical anime sequel.

The good news is that the original manhwa has already released its final issue, giving the creators plenty of room to maneuver through the plot if they chose to return to the Noblesse realm. It’s possible that the series already has numerous seasons in the works. Anime production takes a long time. So, if the ‘Noblesse’ is extended in the next months, look for it to reappear in 2022.

There is no trailer yet because the season is currently in development. The season 2 trailer will be released after the creators and platforms have confirmed the date. Even despite receiving low ratings, the excitement for the new season has not died, and fans are eagerly anticipating the next installment. The next season of Noblesse may be released in 2022, but we can only hope till then.