Editorials 24
HomeAnimeMy Isekai Life Season 1 Release Date, When Is It Coming Out...
AnimeEntertainment 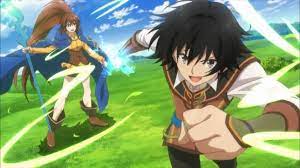 When will My Isekai Life be available?

At the start of this year, the first details about the anime adaptation of “My Isekai Life” leaked. Apart from confirming the project’s existence, there was no information on an official release date supplied. However, we now have a more precise date for the anime’s release. According to Anime News Network, “My Isekai Life” will be released in 2022. There is no specific month within that year at this time. Given that we’re only now getting our first look at the protagonist in animated form months after the show was first announced, “My Isekai Life” is unlikely to premiere in the new year. The show is most likely to debut in 2022 during the spring or summer anime seasons. Square Enix Manga & Books revealed that the official English copies of the manga would be released in December 2021, so fans won’t have to wait long. The manga should, at the very least, assist to relieve the excitement for the upcoming anime.

What happens in My Isekai Life?

It appears that the plot for the “My Isekai Life” anime isn’t deviating too far from its original material, according to the official animation site. Yuji is taken into a fantasy world where he is originally trapped as a tamer. Tamers are the weakest of the classes, yet they prove to be the best for Yuji. Yuji becomes one of the most powerful sages after taming many slime creatures who are able to absorb so much magical knowledge. The anime will most likely focus on Yuji’s reaction to gaining so much power in such a short period of time.

Yuji goes on various different quests in the light novel series (via GA Novel). Some of his significant exploits from the novels will most likely be animated, such as meeting Dryad, conversing with his animal friend wolf, and facing massive challenges like dragons and wicked guilds. It’s also likely that the series will dive into how and why Yuji ends up in his fantasy world in the first place.

What are the names of the characters in My Isekai Life? 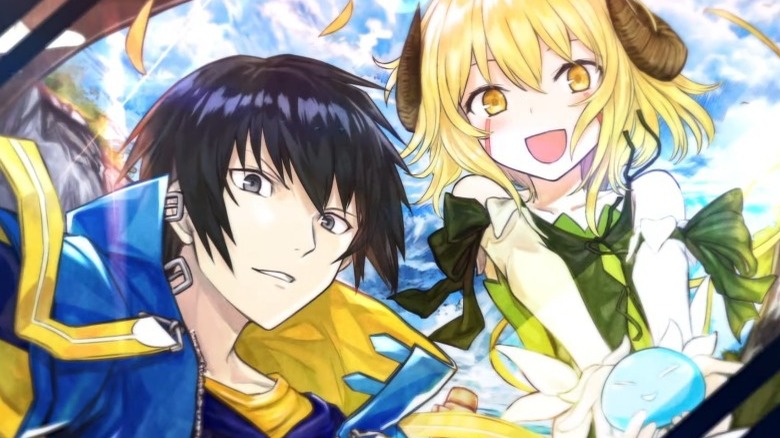 So far, all that has been known about “My Isekai Life” is the main character from the original light novel series. Yuji Sanno is the name of the character, according to the official animation website. Yuji works for a “black firm,” or a job that is excessively exploitative of its employees to the point of extreme overwork, as defined by the Japanese (via Tsunagu Local). Yuji reluctantly trades his old life for a new, more perilous one, and it is there that he transforms from a corporate drone to one of the most powerful magical wielders.

Other than Yuji, no other characters for the anime have been publicly disclosed. We can bet, though, that Yuji won’t be alone, given his adventures in light novels and manga. We might see Yuji’s wolf companion if the anime follows the stories. We might also see the hero meet Dryad, a forest spirit whom he saves in one of his early journeys.

HIGHLIGHTS FROM SEASON 1 OF MY ISEKAI LIFE