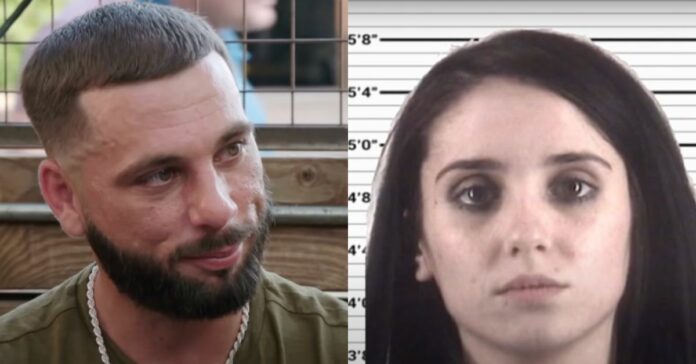 Season 4 of Love After Lockup is one of the most well-known and enjoyable reality television shows. It is a popular reality television show with a lot of substance. When fans learned about the show, they were intrigued and began looking for it. We TV premiered the program on March 4, 2022. They don’t want to miss the show’s next episode. It has five episodes, four of which have been released. People are currently looking for information on the upcoming episode and its cast. This article will provide you with all of the necessary information about the show and its episodes.

When will Love After Lockup season 4 premiere? 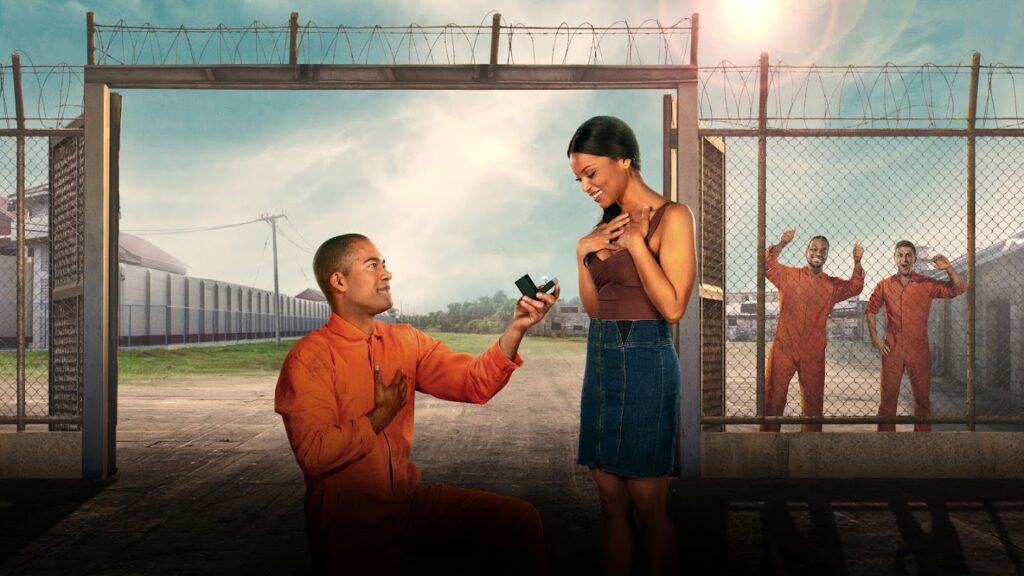 Unlike other shows, “Love After Lockup” premieres a huge number of episodes divided into two or three parts per season. “Life After Lockup,” a spinoff of the series, shows couples who have progressed beyond the first post-prison release and are further along in the process of moving on from their incarceration.

Many viewers had requested updates on the couples featured in “Love After Lockup,” according to Variety, and the show’s offshoot was the solution to that desire.

In October, Variety exclusively learned that the show’s burgeoning success, despite its lack of promotion, had spawned yet another spinoff, “Love During Lockup.” This third spinoff series planned to premiere on We TV in January 2022, examines the start of relationships between existing prison inmates and outsiders.

New information regarding Rachel and Doug’s rocky relationship has surfaced.

Rachel and Doug split up in the third season finale after being married while Doug was still in prison. More information about why they split has been disclosed since their highly public split during the third season of the show.

Rachel claimed that he had cheated on her throughout their entire relationship during an interview on the Domenick Nati Show, which was quite confusing for Rachel, who claims that they were routinely intimate, leading her to question when he had the time to cheat on her, according to ScreenRant.

While the third season of the show was still airing on We TV, Doug’s ex-girlfriend posted on Instagram that she had started dating the former inmate. According to ScreenRant, since leaving Rachel for an ex, he has been imprisoned and returned to prison.

Rachel, a former Marine and current engineer, had a hard time agreeing to be on “Love After Lockup” in the first place. Rachel told Fox News in August, “You know, I have to be completely honest – it was not my idea.” “It was Doug’s concept.” He was dead set on doing the show. When it was initially brought up, I immediately assumed it would be extremely difficult for the relationship.

The next cast of this intriguing reality program will undoubtedly excite you.

Kevin is a jovial young man, and we all know that every player spends time with a different woman. Tiffany, who is currently incarcerated, has carved a special place in Kevin’s heart.

As a result, they both went to prison, and their love tale was left hanging in the middle. In season 4 of Love After Lockup, they’ve been given another chance to confess their love for each other. 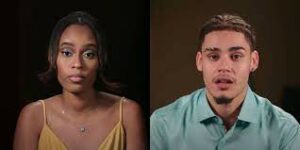 People who have seen previous seasons of Love after Lock-up will recognize this couple, who will be back in our sights. Indie was unable to travel to Ohio in order to be closer to her “spiritual spouse” in the spinoff, but they are hoping to reconcile as Harry’s release date approaches. 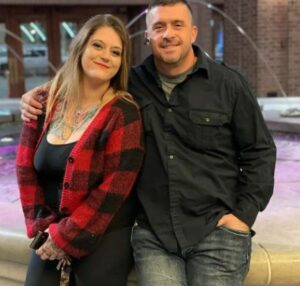 Chance and Tayler’s romance started when Chance tried to reunite Tayler with her ex-boyfriend. Chance will be a free man shortly, and the single mother expects a proposal from him. But only time will tell if her dreams come true, as neither of their families are overjoyed with the notion of them being together.

They met because of Raydean’s ex-boyfriend.

Is it true that age has no bearing on romantic relationships? It usually does not. A relationship is founded on mutual understanding and connection between two people, regardless of their age.

A couple can have a deep connection as long as they love, respect, and care for each other. That’s what Raydean and Rick have in common.

Kaylah and Martel appear to have the makings of one of the most stable relationships in Love After Lockup history.

After meeting at a party 14 years ago, they began dating, and now, after 13 years apart, let’s watch how their love story plays out.

Read more: Why Women Kill Season 3 Release Date: Everything You Need to Know!

The age difference between the couples will make things even more interesting for us to watch!

Lacey, 38, met Antoine, 26, through a mutual friend who was also his mother. Lacey was instantly enamored by him and was eager to leave her 20-year loveless marriage for him.

However, Antoine was apprehended and condemned to prison. Despite this, the couple was still together on Love After Lockup and willing to pursue their affair further.

The Internal Revenue Service (IRS) Is Known for Its Lengthy Payment Delays.