Editorials 24
HomeCelebrityKilling Eve Season 4: Everything You Need To Know in 2022!
CelebrityEntertainment

Killing Eve Season 4: Everything You Need To Know in 2022! 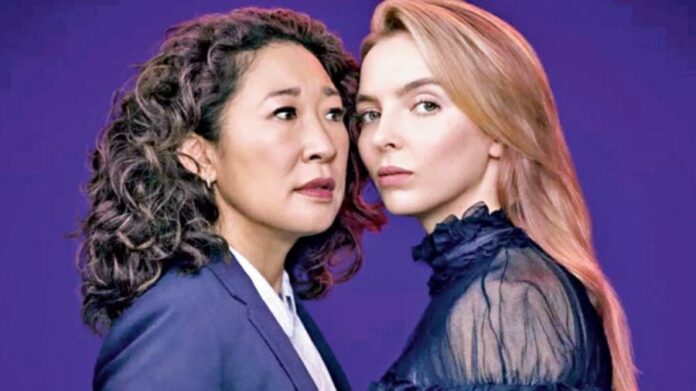 Villanelle actor Jodie Comer commented on the news: “Killing Eve has been an incredible experience for which I will be eternally thankful. Thank you to all of our fans who have stuck with us and come along for the adventure. It’s not over yet, despite the fact that all wonderful things must come to an end. This is going to be one to remember.”

So far, here’s all we know about Season 4…

If you missed the previous series, there are plenty of locations to visit…

What is the plot of season 4 of Killing Eve? 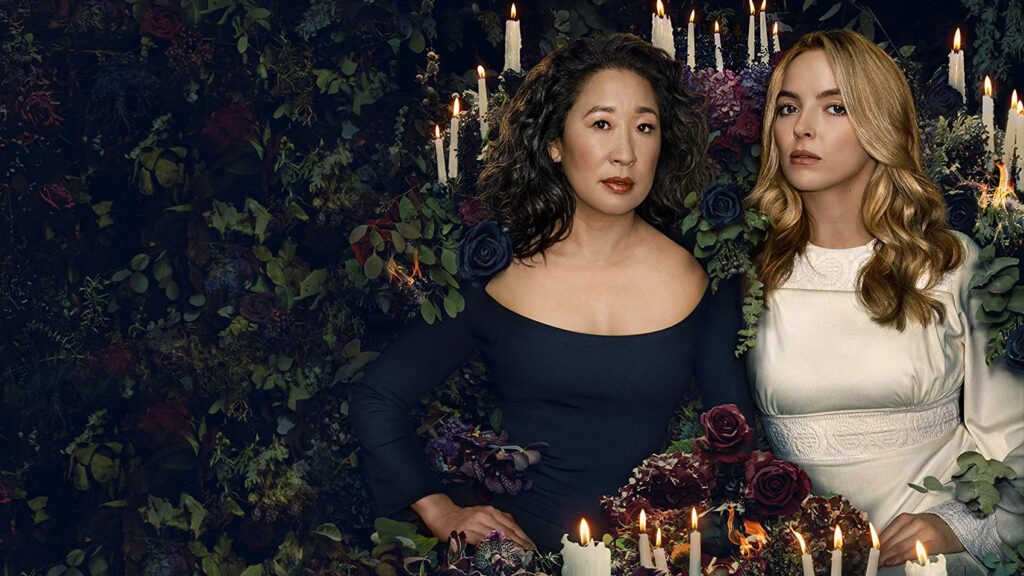 The dramatic cat and mouse battle between Eve and Villanelle played out across Europe in the first three seasons of Killing Eve The pair’s love-hate relationship was explored as they helped each other out of tight situations before attempting to murder one other.

Eve pursues the Twelve in season four, a nefarious organization of puppet masters that deploy assassins as triggermen, which Villanelle was unwittingly a part of Villanelle begins Season 4 in church, anxiously seeking a conventional life path. She tries to turn a new leaf and put her assassination past her in order to prove to herself that she is capable of change.

In season four, these opposing journeys are explored, with Eve focused on her revenge mission and Villanelle is torn between her darker nature and her better angels.

Season 4 of Killing Eve has how many episodes?

Season four of Killing Eve premiered on BBC One on February 28th, and the final episode will air on April 17th.

Who makes up the cast? 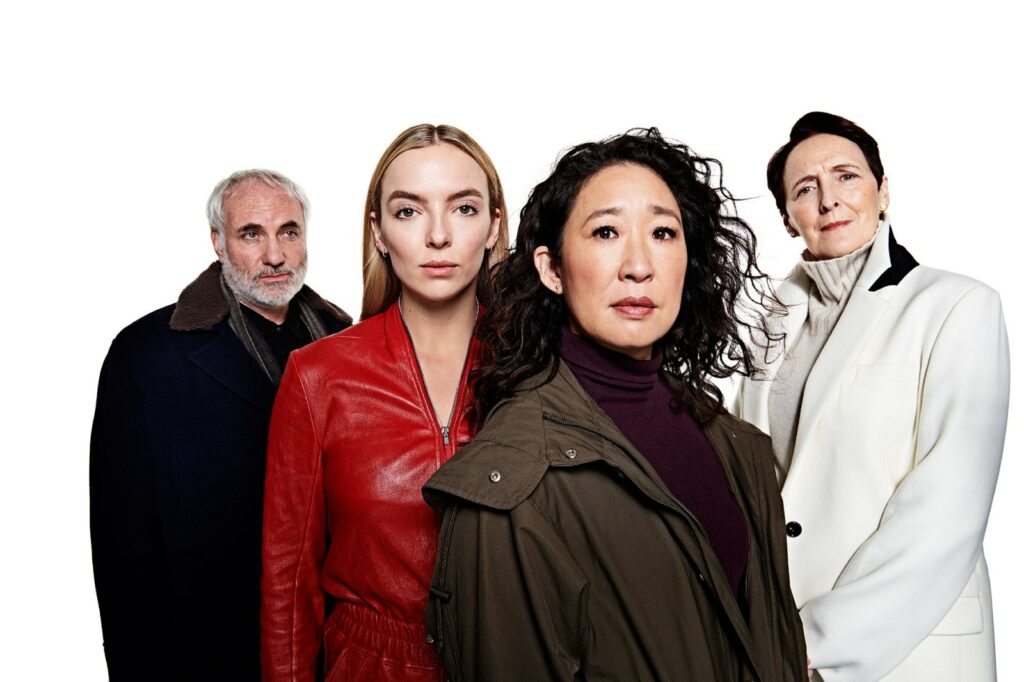 Season 4 of Killing Eve will feature many famous characters, including Sandra Oh as Eve and Jodie Comer as Villanelle. So far, the cast has been confirmed…

What is the best way to watch Killing Eve season 4 on TV?

If you can’t wait till then, you can watch it now on BBC iPlayer.

Seasons 1-3, as well as the first four episodes of season 4, are now available on BBC iPlayer.

Where Can I Watch Killing Eve Season 4?

AMC+, BBC iPlayer, DirecTV Stream, FuboTV, Hulu+ Live TV, Philo, Sling TV, and YouTube TV are all showing Season 4 of Killing Eve. If you have Amazon Prime, you can add the AMC+ channel to your Prime Video membership. If you have traditional cable, your cable operator should be able to stream BBC America or AMC on demand.

Is a Fifth Season of Killing Eve in the Works?

“This is the end,” executive producer Gina Mingacci remarked in an interview with Elle before Season 4. There will be none in the future. “I believe everyone, at least on this side, is pleased with the conclusion.”

“I hope that when ‘The End’ comes up, [audiences] presume that Eve will have this great life.” Is Carolyn alive or dead? She’s managed to flee. She is currently free to live the life she desires.

Villanelle’s advice and assistance will be included in this new version of Eve’s existence, and Villanelle will continue to live in Eve’s consciousness.