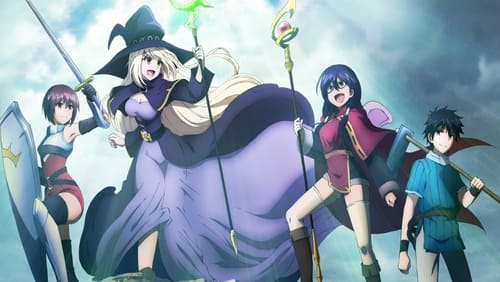 I Am Standing On A Million Lives Season 3 is an isekai anime with a traditional isekai plot but a sinister twist to the topic. At times, the plot is predictable, and the characters aren’t particularly memorable. However, as time passes, the plot thickens and becomes increasingly compelling.

The anime currently has two seasons with a total of 24 episodes. It is based on the manga series authored by Naoki Yamakawa. Netflix currently has the anime available. Studio Maho, a new studio, was in charge of the production.

Season 2 of ‘I’m Standing on a Million Lives’ premiered on Tokyo MX on July 10, 2021, and ended on September 25, 2021, after a 12-episode run. The isekai series was animated by Maho Film, with Kumiko Habara in charge of the direction and Takao Yoshioka in charge of the writing.

Here is all we know about Season 3 of the program thus far. Studio Maho Film and all other companies participating in the production have decided not to renew the isekai fantasy series. Unfortunately, the anime has received negative reviews. Despite the fact that the animation has improved significantly since the first season, the show has not performed as well as anticipated. 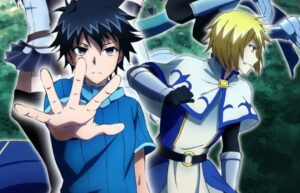 Although low average viewing and ratings are negative indicators, there are other elements to consider for anime renewals. If sales of Blu-Ray box sets and manga show a positive boost, ‘I’m Standing on a Million Lives’ can turn things around after two poor seasons.

Unfortunately, Naoki Yamakawa’s mangas have not been able to recreate their success from 2020, when sales surged 11 times. Even if the trends change, supporters will still have a lengthy wait. Season 3 of ‘I’m Standing on a Million Lives’ is expected to premiere in Q3 or Q4 2023.

Read more: The Eminence in Shadow Anime Release Date: The Cast & Key Visuals Are Below

In a twisted dark fantasy world, a scheme is wrapped up. The story begins with three students named Yotsuya Yuusuke, Shindou Iu, and Hakozaki Kusue, who was leading a normal school life when they were mysteriously taken to another world.

When they used to live in the ordinary world, these three were classmates. They had no idea how they were transported to another universe without anyone understanding what was going on. They were soon revealed to have been sent to the odd realm at the request of a mysterious creature. 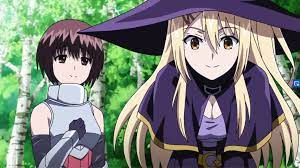 They were in the middle of nowhere, all puzzled when the clouds of mystery dissipated and the darkness was illuminated as all of their questions were answered. It was the Game Master who stepped up and clarified things for them, allowing them to better grasp the situation they were in.

However, the existence of the Game Master and his odd unearthly appearance had left these three with even more doubts. It is revealed that the Game Master just brought them there to send them on a mission that will last only a short period. They must finish the objective they have been given in a specified amount of time without failing.

The mission takes place on an alien planet that is radically different from the one the player is familiar with. In this world, mysterious abilities and animals abound, and they will have to contend with them in order to complete the mission they have been given.

However, they are given certain benefits, such as the ability to be resurrected indefinitely regardless of how they die; however, this advantage is only valid if any teammate of the trio survives, regardless of who, and this requirement remains the same throughout their adventure. Each of them is also given a distinct role, complete with the talents that go with it. 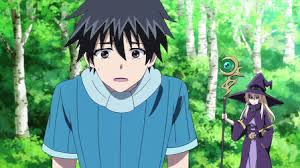 Okazaki is given the part of a warrior, while Shindou is given the position of a wizard. Yotsuya, on the other hand, is given the role of an ordinary farmer. Monsters and weird creatures that they ostensibly encounter on another planet will be unleashed on the original world, where they actually belong if they fail or reject the quest. So, despite their reluctance, they had to go on quests as the Game Master instructed, and as they progressed, they met a number of people, encountered many beasts, and got to know one other better. 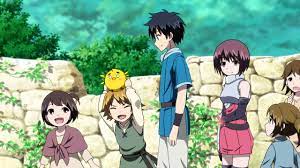 Yotsuya Yuusuke- Yuuto Uemura from Saitama Prefecture, Japan, has also given the Japanese voice to notable characters such as Grisha Yeager from Attack On Titan, and Tamaki from My Hero Academia, Atsushi from Bungo Stray Dogs, and others. On October 23, 1993, he was born.

Azumi Yaki, who recently played Hinata in Tokyo Revengers and is well known for her role as Senko San in The Helpful Fox, Kusue Hokazaki Maika from Blend S, Senko-san, also provides Kusue’s voice in the anime. She was born on September 8, 1994, in Tokyo, Japan.