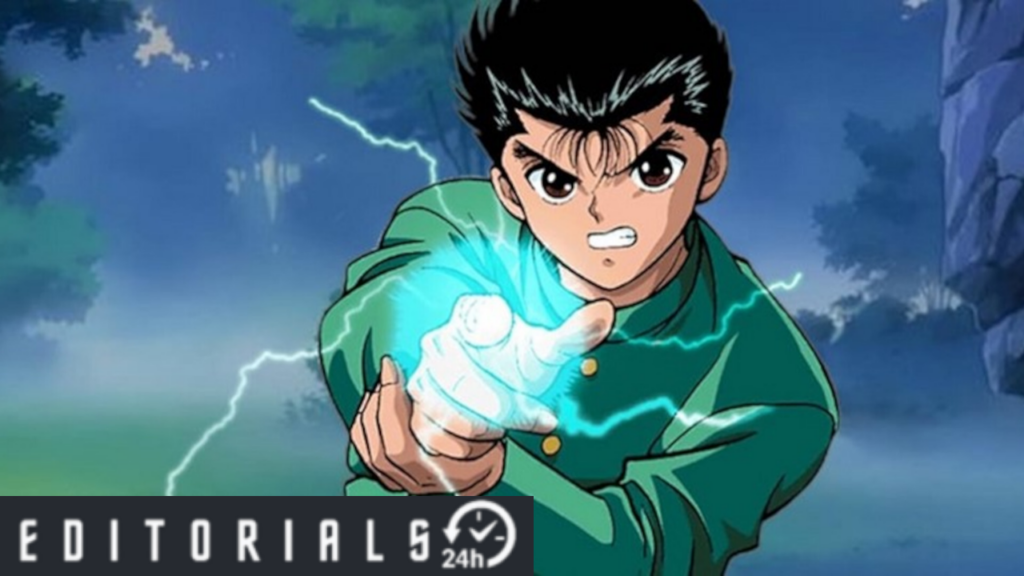 “Yu Yu Hakusho” is one of the best shonen anime series ever made. “Yu Yu Hakusho” was one of the famous manga/anime franchises that garnered international success throughout the 1990s and 2000s, written by Yoshihiro Togashi, the same genius behind the comparatively popular “Hunter x Hunter” series. This was mostly owing to the show’s airing on Cartoon Network’s Toonami schedule. Netflix is producing a live-action adaptation of the popular series, just as it did with “Death Note” and “Cowboy Bebop” before it.

Netflix hasn’t said much about the live-action version of “Yu Yu Hakusho” so far, but it’s shaping up to be one of the most significant developments in the anime world. The supernatural battle/detective series is one of the shonen genre’s most popular, and its adaptation to live-action is no small feat. With that in mind, here’s what we know so far about the live-action “Yu Yu Hakusho” adaptation’s release date, cast, and plot.

What is the release date for Yu Yu Hakusho? 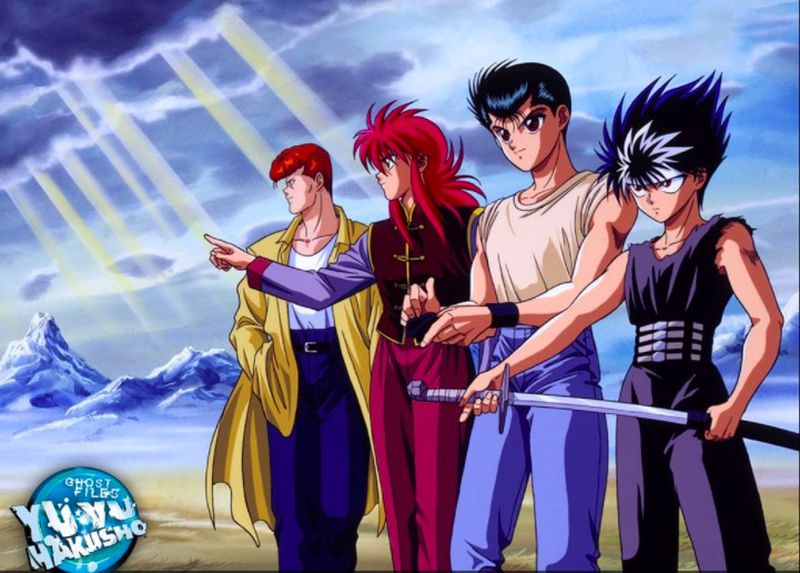 While Netflix has previously experimented with live-action anime adaptations with “Death Note,” with its most recent announcements, the streaming giant is taking it to the next level. The company’s first live-action “Cowboy Bebop” teaser, in particular, has heightened interest in the concept of live-action anime, and Netflix’s revelation that “Yu Yu Hakusho” will be given the same treatment is playing on that interest to the fullest.

Netflix’s anime-focused account, Netflix Geeked, made the announcement through Twitter. The aforementioned article disclosed little nothing about the future series, but it did provide a broad release timeframe for fans to anticipate. The live-action “Yu Yu Hakusho” series will premiere on Netflix in 2023, barring any unexpected delays. The post provided no further details on the subject, leaving the rest to the imaginations of followers.

Welcome to the spirit world.

Who is in the cast for Yu Yu Hakusho? The primary disadvantage of Netflix keeping its cards close to its breast is that fans have no idea what to expect from the series. This, of course, includes the graphics, but it’s also a huge problem with the characters. Indeed, there have been no casting announcements for the series from Netflix, leaving everything up to fan guesswork.

It’s undeniably vital to fans that the series’ beloved and long-running characters are played by the appropriate performers. And casting the perfect individual to play protagonist Yusuke Urameshi after more than two decades is no easy assignment. The same can be said of the series’ supporting cast, with characters like Kazuma Kuwabara and Hiei being just as crucial to the franchise’s overall integrity. Regrettably, that is a subject that will have to be addressed at a later date.

What is the plot of Yu Yu Hakusho? 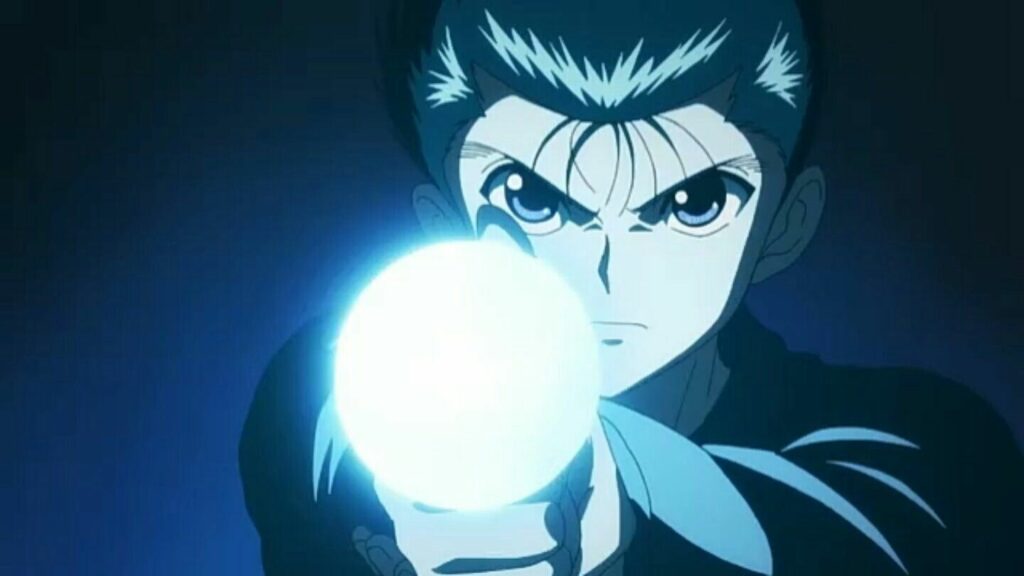 We already have a pretty good sense of what viewers may expect from the plot of this live-action “Yu Yu Hakusho,” assuming Netflix stays true to Yoshihiro Togashi’s original story. Yusuke Urameshi is a young ne’er-do-well who dies in an unexpected act of charity when he saves a tiny child from being hit by an automobile. Yusuke discovers that the Underworld is unsure what to do with him in the afterlife, so he is offered a deal: pass various tests, and he can return to Earth in his body as a paranormal detective.

Yusuke, of course, passes the exam, launching a series of otherworldly adventures that will forever transform his life. Yusuke and his companions become involved in a variety of battles, including supernatural fighting competitions, in addition to solving a few mystical riddles. Yusuke’s enemies become more ferocious as the story progresses, and he must do everything he can to adjust to the new and bizarre environment he now inhabits.