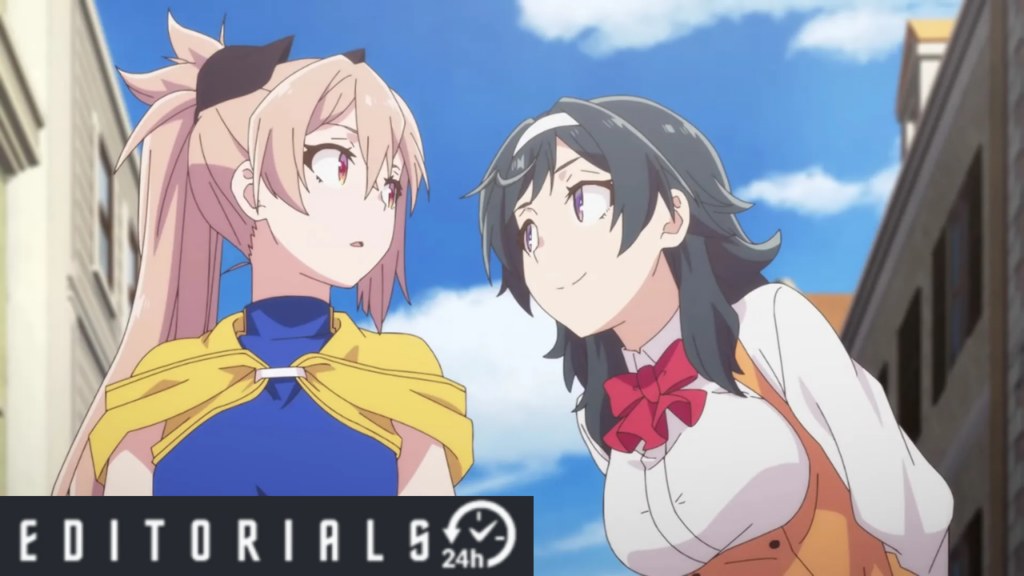 The thrill of a good Isekai narrative is fantastic, but what if we add a healthy dose of goodness to it? ‘The Executioner and Her Way Of Life’ is the type of story that will give you a surge of adrenaline while also eliciting contradictory feelings. It creates an atmosphere that fans of all genres can appreciate.

The lure is so great that it’s impossible not to fall in love with the characters. Those who don’t understand these praises might look forward to the impending anime version of The Executioner and Her Way Of Life, which was revealed a few months ago. The anime’s release date has also been revealed in the most recent update.

‘The Executioner and Her Way Of Life’ is frequently criticized for being a Yuri anime. While this is true, the story is more than just a love story. 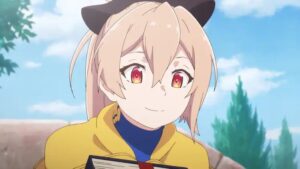 The animation is based on Mayo Sato’s light novel, which was illustrated by Nilitsu. In 2019, SB Creative released the novel under the GA Bunko banner.

So far, six volumes have been published. In addition, the novel was adapted into a manga in 2020, which was illustrated by Ryo Mitsuya.

Square Enix published the manga, which was serialized in the Young Gangan magazine.

The Executioner and Her Way Of Life anime release date and other details have been updated in the most recent update. Here’s what we’ve learned so far.

The Executioner And Her Way Of Life Release Date 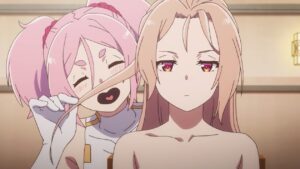 The long-awaited Yuri Isekai anime, with its distinctive concept and narrative, will be released in Spring 2022. Fans of the first film have great hopes for the sequel. The anime was first unveiled during the live stream of GA Des 2021.

The Executioner and Her Way Of Life will be released on April 2, 2022, according to a press statement dated February 25, 2022.

Tokyo MX, BS11, and AT-X will broadcast the anime in Japan. There has been no word on whether it will be acquired by a licensor for foreign distribution. 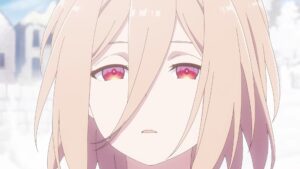 The Executioner and Her Way Of Life are set in a parallel universe where Isekai-ed beings are referred to as “Lost Ones.”

When humans from Japan first came to the globe, they were given a set of abilities known as ‘Pure Concept.’

They formed a society at first, but as time went on, they lost control and caused tragedies such as the Sword of Salt which turned the western continents into salt, Pandemonium, Mechanical Society, and the Wild Frontier.

These calamities continue to have an impact on the planet, prompting people to seek out and eradicate any new “Lost Ones” that have appeared. Executioners are those who are in charge of eliminating the Lost Ones.

Menou, an executioner, is dispatched to kill Akari Tokito, a Lost One, in The Executioner and Her Way Of Life.

Despite killing her once, Akari uses her Pure Concept to turn back time and undo her death. Menou stays with Akari until she finds a means to kill her because she can’t find an appropriate manner to kill her.

The Executioner and Her Way Of Life PV 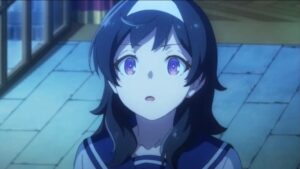 An official PV for The Executioner and Her Way Of Life was published on February 25, 2022. The trailer indicates the release date, actors, and crew.

This is the anime’s second trailer, which was released in 2022. Its good animation quality is attracting more Isekai enthusiasts who are eagerly anticipating its arrival. 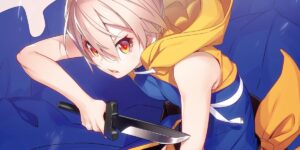 Under the direction of Yoshiki Kawasaki, J.C Staff is producing the anime’s animation. Shgo Yasukawa compiles the scripts, while Michiru composes the soundtrack. Keiko Tamaki created the character designs. The series is produced by Egg Firm and SB Creative.