Deprecated: The $control_id argument is deprecated since version 3.5.0! in /home/d7Z5vlYR5i58zciA/Editorials24/public_html/wp-content/plugins/elementor/modules/dev-tools/deprecation.php on line 304
 Rwby Ice Queendom Anime Release Date: Both the Japanese Dub and The English Dub Will Be Available at The Same Time
Facebook Twitter Instagram

Rwby Ice Queendom Anime Release Date: Both the Japanese Dub and The English Dub Will Be Available at The Same Time 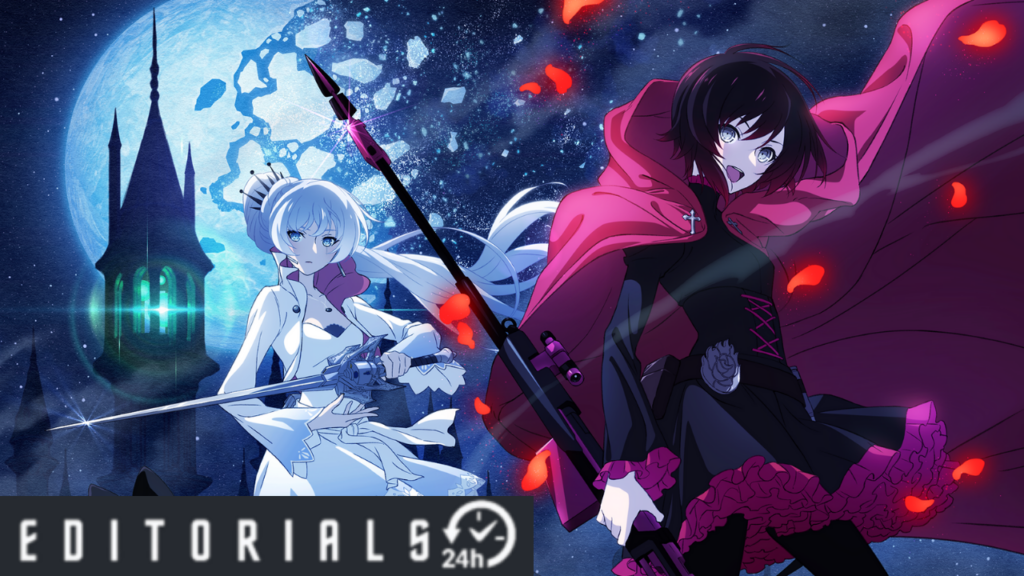 Rooster Teeth’s animated web series RWBY is getting an anime adaptation from the same studio that brought you Puella Magi Madoka Magica.

The project, titled RWBY Ice Queendom, will be a collaboration between Rooster Teeth and Japan’s Shaft animation studio.

In the series, the world of Remnant is ravaged by hideous creatures known as Grimm. On the other hand, a group of warriors known as Hunters or Huntresses fights up against these animals in order to save their world. 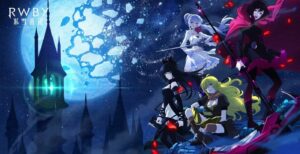 The plot’s main characters are Weiss Schnee, Ruby Rose, Blake Belladonna, and Yang Xiao Long, who must overcome all difficulties to protect Remnant from this threat.

In addition to the original anime, RWBY generated a video game adaptation and a spin-off, RWBY Chibi. And now it’s official: a Japanese animation studio will adapt RWBY into an anime series.

The action-packed storyline and fascinating characters are hallmarks of the science fiction series.

RWBY has a video game adaptation and a spin-off named RWBY Chibi in addition to the main anime. And now it’s official: a Japanese animation studio will adapt RWBY into an anime.

The start of this new series has been a little jumbled thus far. Crunchyroll made a statement on Thursday, which was later withdrawn. The project does, however, appear to have English and Japanese Twitter accounts, as well as official posters and a Japanese website with series news and information.

Rooster Teeth, despite this, has yet to issue an official statement. The animation will be available to stream in both English and Japanese on the same day, according to Crunchyroll. The reason for the removal of the anime streamer’s first piece is yet unknown. 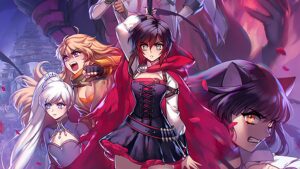 While the item has since been removed, Crunchyroll fans may expect the series to launch in the Spring programming schedule following their merger with Funimation.

Because both the Japanese and English versions were issued on the same day, it’s possible that the information was kept hidden. Rwby Ice Queendom Season 1 is expected to come out in 2022.

Here’s the official Ice Queendom synopsis from the now-deleted Crunchyroll post: RWBY: Ice Queendom is a beautiful 2D anime based on the popular RWBY manga series.

RWBY imagines a world overrun by terrifying monsters bent on murder and destruction, with powerful Huntsmen and Huntresses serving as humanity’s only hope.

Weiss Schnee, Ruby Rose, Yang Xiao Long, and Blake Belladonna are four aspiring Huntresses whose escapades will take them far beyond the walls of Beacon Academy. 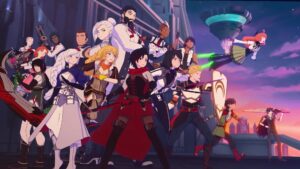 If they are to become Remnant’s protectors in the future, these four girls must face dark forces and work together despite their distinct strengths.

In the Japanese version of Ice Queendom, Aya Suzaki will play Nora Valkyrie, Hiro Shimono will play Jaune Arc, Sma Sait will play Lie Ren, Megumi Toyoguchi will play Pyrrha Nikos, and Kazuhiko Inoue will play Professor Ozpin. Samantha Ireland, Jen Brown, Miles Luna, Neath Oum, and Shannon McCormick have not yet confirmed whether or not they will reprise their roles as Nora, Jaune, Ren Pyrrha, and Ozpin in RWBY. 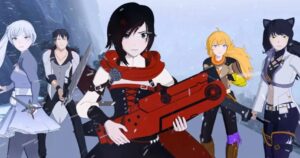 SHAFT is an established anime studio best known for its work on Madoka Magica and the Monogatari series.

Huke the character designer, best known for his work on Steins; Gate and Black Rock Shooter, will create the show’s characters.

Gen Urobuchi, who worked as a concept designer and writer on both Madoka Magica and Aldnoah Zero, will be in charge of the animation concept.

The project’s director, Toshimasa Suzuki, is a SHAFT veteran who has worked on shows such as Owarimonogatari, directed the animation for Hanamonogatari and has a long history of storyboarding for the studio.

Rooster Teeth appears to be putting their all into RWBY: Ice Queendom, with an all-star roster of characters! The opening theme song melody “Beyond Selves” will be performed by Ice Queendom in RWBY Void Chords with L. The ED theme “Awake” is performed by Saori Hayami.