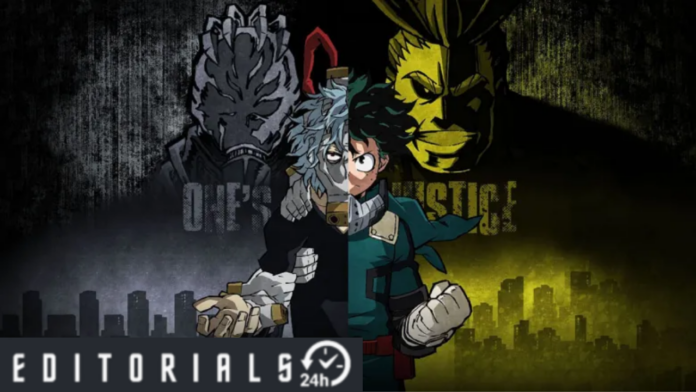 “My Hero Academia” is a beautiful anime series about a little boy named Izuku Midoriya, voiced by Daiki Yamashita, who merely wishes to become a superhero one day. The plot is set in the future where everyone develops “Quirks,” which are superpowers that are unique to each individual. Unfortunately for Izuku, he lacks a Quirk, but that doesn’t stop him from pursuing his goal, and he quickly finds himself on the road to fulfilling his ambition.

Izuku gets a mentor in the superhero All Might, played by Kenta Miyake, who helps him train and gain admission into a top hero school throughout the series. As he strives to protect his friends, allies, and innocents from the League of Villains and other foes, Izuku swiftly finds himself pitted against them.

“My Hero Academia” is based on a manga series of the same name written and illustrated by Khei Horikoshi and produced by Bones animation company. The television series is directed by Kenji Nagasaki and written by Ysuke Kuroda, with a character design by Yoshihiko Umakoshi. “My Hero Academia” has had five seasons so far, with Season 6 on the way.

Here’s all we know about Season 6 of “My Hero Academia.”

Has a release date for My Hero Academia Season 6 been announced? 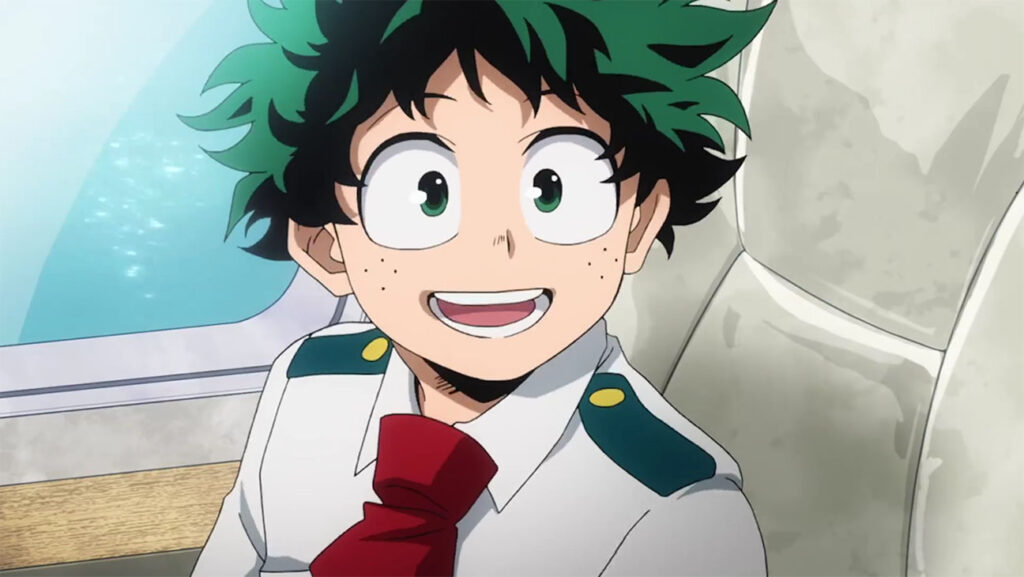 Season 6 was revealed immediately after the final episode of the 5th season aired in Japan, teased by a voiceover in the final minutes of the finale, which is good news for fans of “My Hero Academia” who were expecting more episodes following Season 5. The story of Izuku and his pals as they combat the mounting menace of the villains will be continued in the upcoming season, which was further teased in a short promo posted on the show’s official Twitter.

Unfortunately, as of this writing, the precise debut date for “My Hero Academia” Season 6 is still unknown. However, we do have some information that defines the season’s overall release window. During the Jump Festa ’22 anime and manga convention in December 2021, ComingSoon.net claimed that Season 6 had been given an autumn 2022 release date.

The manga news Twitter account @MangaMoguraRE anticipated that the fresh episodes would be released in October 2022. A precise release date will most likely be disclosed near the end of 2022.

What characters will be featured in the anime’s sixth season? 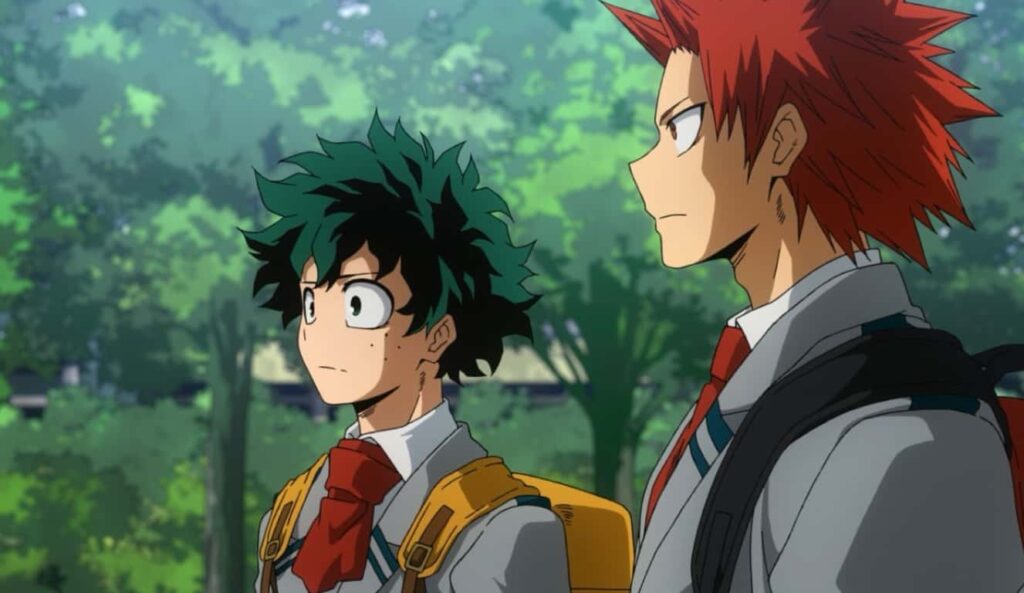 Season 6 of “My Hero Academia,” like the previous seasons, will focus on the main character Izuku, who is now a well-trained fighter who works alongside many other heroes.

Katsuki Bakugo, a fellow hero who grew up with Izuku as a childhood friend turned bully before learning to respect and work with him, Ochaco Uraraka, a talented hero who has romantic feelings for Izuku but hasn’t revealed them, and Izuku’s friends and teammates Tenya Ida, Shoto Todoroki, and Eijiro Kirishima are among the other main characters.

Katsuki has the capacity to make explosions at command, while Ochaco can eliminate the impact of gravity from both living and non-living things by touching them.

Along with the aspiring heroes, “My Hero Academia” devotes a significant amount of time to teachers such as All Might, with Shota Aizawa, also known as Eraser Head, serving as one of the students’ favorite mentors.

Hizashi Yamada, a.k.a. Present Mic, Nezu, or Mr. Principal, and Nemuri Kayama, popularly known as Midnight, are two more teachers at the school. Of course, there are the “My Hero Academia” villains, led by the strong Tomura Shigaraki, who are joined by Dabi, Himiko Toga, Atsuhiro Sako, and others.

The organization is commanded by Tomura, who is rapidly gaining influence with the goal of capturing Izuku’s One For All Quirk. According to the Season 6 preview, there will be a great conflict between Izuku and Tomura, which has been developing for quite some time.

To put an end to the threat, the heroes must band together and train hard so that they can finally beat Tomura and the Paranormal Liberation Front. That looks to be represented in a teaser for the upcoming season, which will premiere in December 2021.

In Season 6, fans of the long-running series can expect more development in the side tales of “My Hero Academia,” with many vital relationships strengthening in the middle of the chaos, while others reach their breaking point and fall apart.